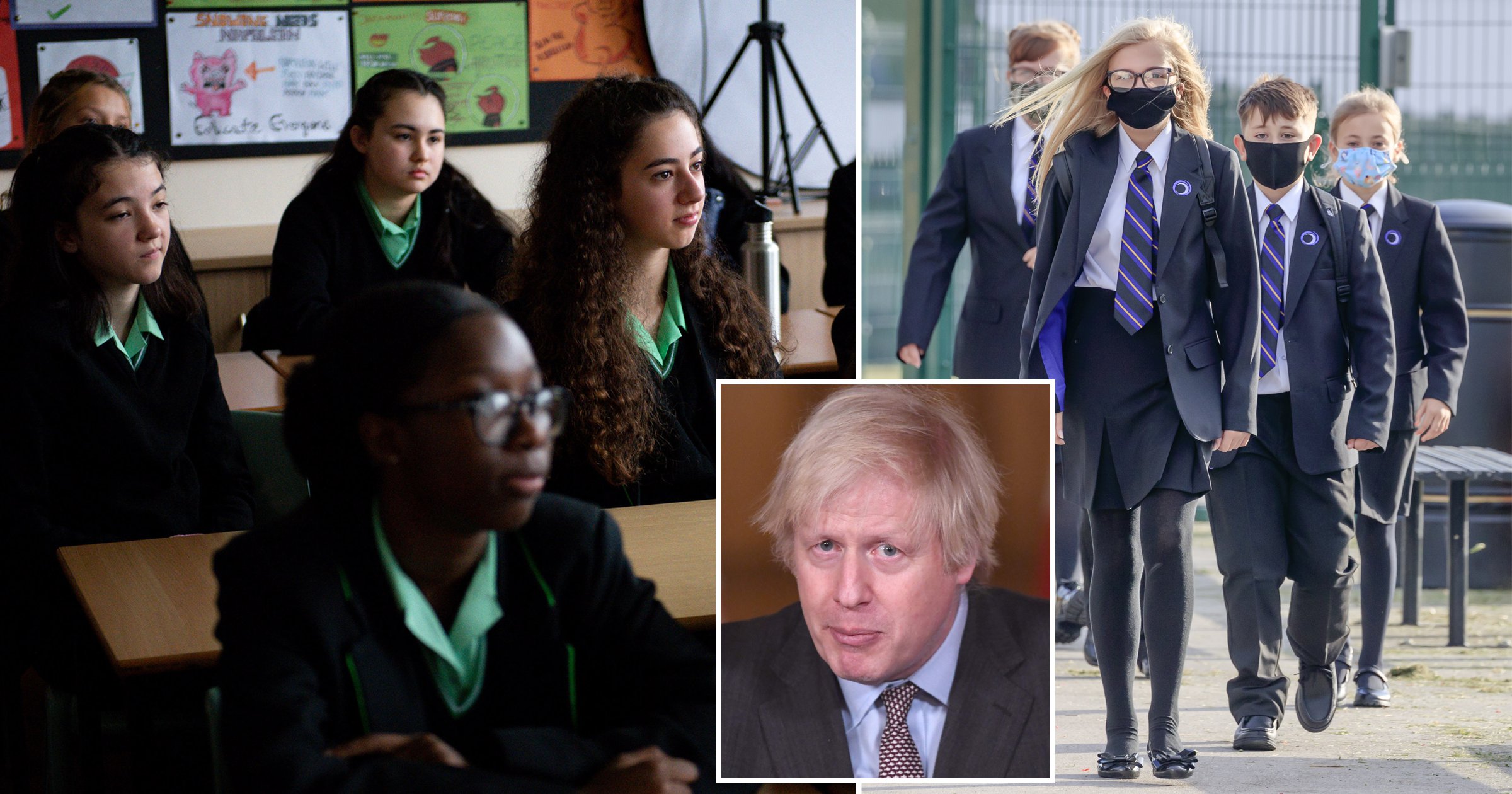 Boris Johnson is being urged to ‘reform the school year’ and help children catch up on missed learning by extending the summer term by two weeks.

The PM is said to be considering a proposal which would see children stay in the classroom for two extra weeks, with the lost holiday time then added onto winter and autumn breaks.

It is thought that having children learning in the classroom over summer will have a reduced Covid risk, as the warmer weather will allow for windows to remain open.

The Department for Health previously revealed that letting in fresh air can cut the risk of Covid infection by more than 70%.

Robert Halfon, the Conservative chairman of the education select committee, told The Sunday Times: ‘We have to reform the school year. There has to be change; things cannot carry on the way they did pre-Covid. From my discussions with No 10, everything is up for debate.’

Kirsty Williams, the Welsh education minister, also suggested that changes to the term timetable could be likely and confirmed the Welsh government was looking into whether ‘summer holidays should be shortened to allow for longer “firebreak” half-term and Christmas holidays’.

She added: ‘There is a seasonal element to Covid-19. Therefore we have to think about what autumn and winter will look like.’

Johnson is already being lobbied by 18 Conservative MPs to reopen schools earlier that the Government’s current plan of March 8. They are backing UsforThem, a campaign which says children should return to the classroom on February 22.

In Wales, primary schools will begin a phased reopening from February 22, beginning with pupils aged three to seven.

Former Cabinet minister Esther McVey is among those calling for children in England to follow suit, along with ex-ministers Steve Baker, Tim Loughton and Harriet Baldwin.

Ms McVey previously pointed to the ‘huge amount of harm’ being caused to children learning from home as she argued for schools to reopen on February 22.

She went on: ‘It’s simply not right to keep children locked up like this, especially once we’ve vaccinated the top four at risk groups.’ 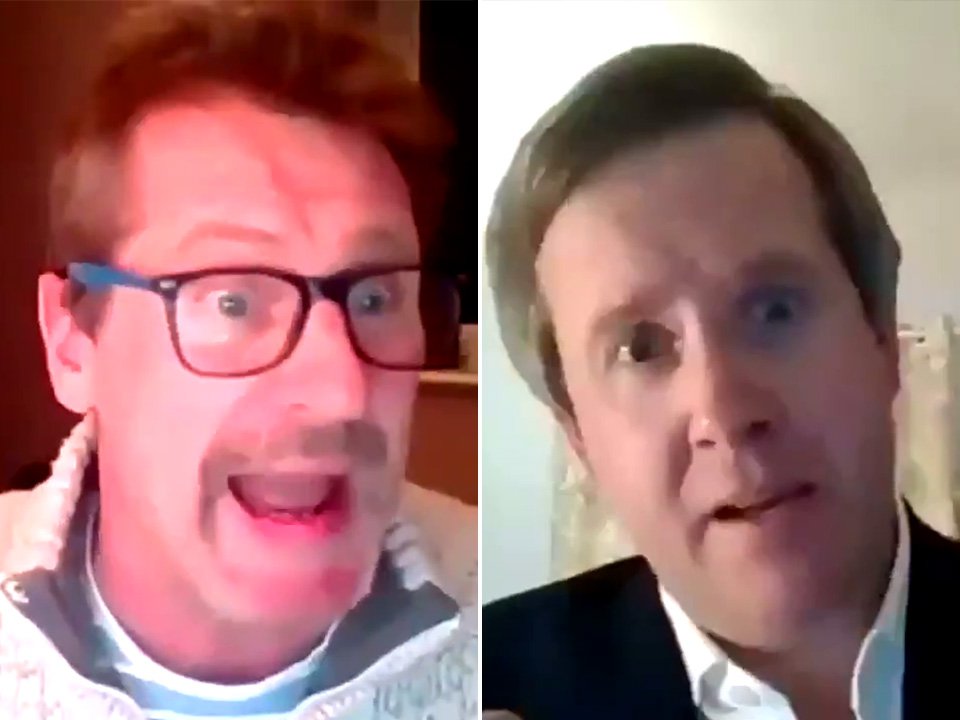 A Government spokesperson said an additional £300 million will be spent on tutoring programmes, as well as the existing £1 billion Covid Catch Up Fund.

They said: ‘The Prime Minister has been clear that extended schools closures have had a huge impact on pupils’ education, which will take more than a year to make up.

‘The Government will work with parents, teachers and schools to develop a long-term plan to make sure pupils have the chance to make up their lost education over the course of this parliament.

‘We have just appointed Sir Kevan Collins to the role of Education Recovery Commissioner, to specifically oversee this issue.’