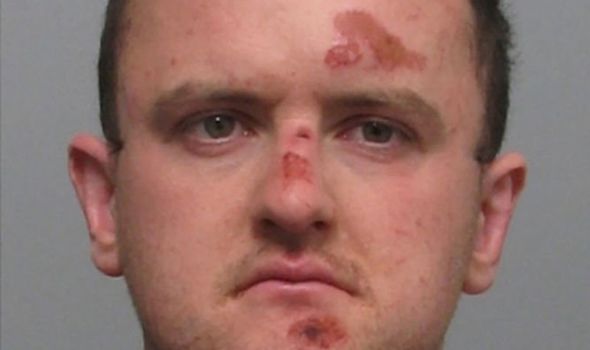 Stephen Beadman, 34, was serving life for murdering Kayleigh Haywood, 15, who he had groomed over a two-week period online in 2015. The sex fiend was locked up at HMP Wakefield where he died on Thursday, reports Leicestershire Live.

Writing on Facebook, he said: “Best news ever… the ******* that killed my daughter is dead.

The cause or circumstances around the death have not been revealed.

“The Prisons and Probation Ombudsman has been informed.”

They added: “The Prison Service cannot confirm the cause of death, which is rightly a matter for the coroner.” 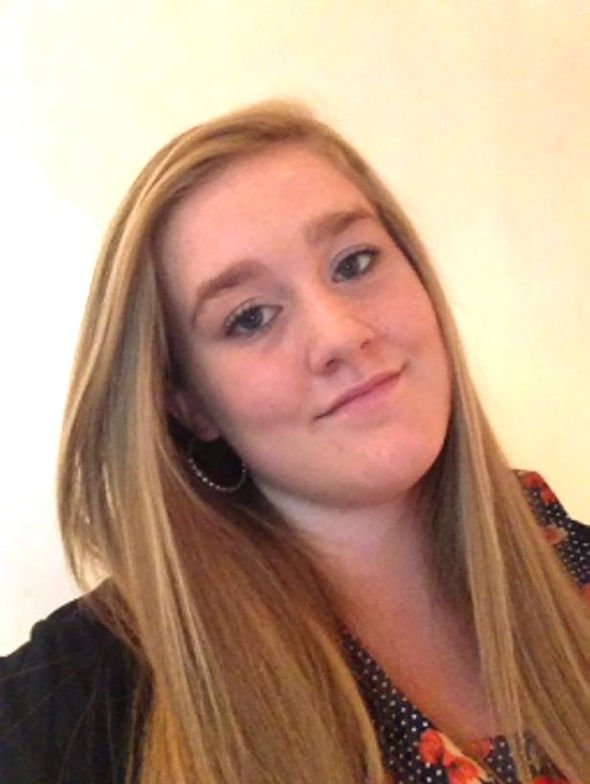 Kayleigh had tried to escape Beadman’s clutches when he – and another man Luke Harlow – plied her with drink at a flat in Ibstock, Leicestershire.

But the schoolgirl was sexually assaulted by Harlow before trying to flee, at which point she was chased by Beadman, who raped and murdered her with a brick before dumping her body in a farmer’s field.

Kayleigh’s body was found five days later. She had to be identified using dental records.

Harlow was sentenced to 12 years imprisonment.