Children in Reception, Year 1 and Year 6 are heading back to school as the Government and education unions continue to fight over whether it is safe to do so. Parents also appear reluctant to send their children back, according to the National Foundation for Educational Research.

I completely understand every parent wants to keep their child safe

Its survey of more than 1,200 school leaders found headteachers were expecting 46 percent of families to keep pupils at home.

Findings from a survey of local authorities show that more than 20 councils across England – predominantly in the north – are also advising schools not to open to more pupils this week.

Some of those polled have claimed that the NHS Test and Trace system will not be “robust enough” to allay fears over the potential spreading of the virus due to difficulty maintaining social distancing. 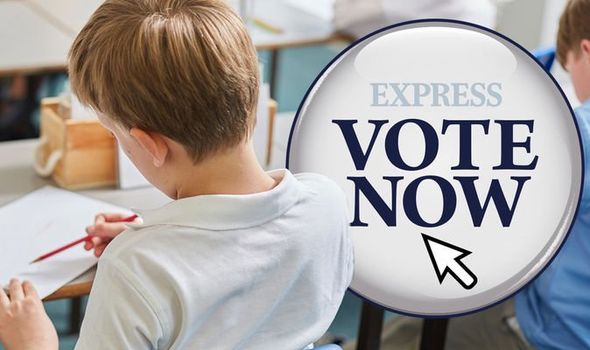 Meanwhile, Children’s Commissioner Anne Longfield has called on the Government to set up summer classes in July and August to help children catch up on work they missed during lockdown, with some facing up to six months off school depending on when they are able to return.

Writing in The Daily Telegraph, she said summer schools could help the “most deprived” and “provide activities of all kinds, meals and potentially some learning too”.

The return to school is part of a wider easing of measures that will also see groups of up to six people allowed to meet in public places or private gardens and outdoor markets and car showrooms reopen.

But Government leaders have stressed social distancing measures must stay in place, particularly staying two metres apart from someone outside your household.

Ministers insist the time is right to ease the lockdown because the Government has met its five tests to do so and the rate of infection, or R value, has been consistently below one.

Education Secretary Gavin Williamson said: “Throughout the COVID-19 pandemic our decisions have been based on the best scientific and medical advice, with the welfare of children and staff at the heart of all considerations.

“This marks the first step in getting all children and young people back into classrooms so they can be with their friends and teachers again.

“And I’m enormously grateful for all the planning and preparation the sector has done in the lead up to welcoming these first pupils back.” 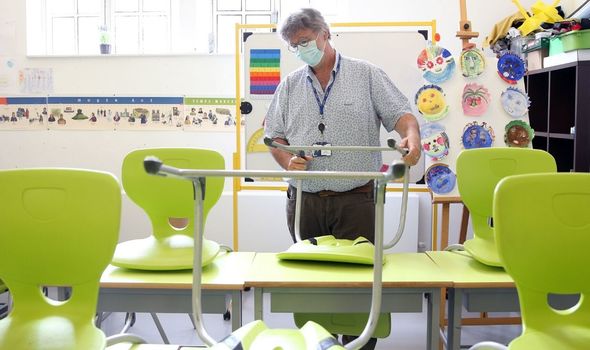 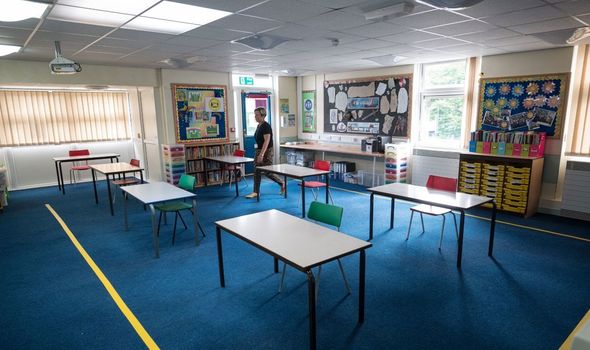 Business Secretary Alok Sharma said he understands parents’ concerns at sending their children back to school.

He told BBC Breakfast: “I completely understand every parent wants to keep their child safe.

“And that’s precisely what the Government wants to do in ensuring schools are safe places to return to.”

DON’T MISS
Don’t let teaching unions use pupils as pawns, says STEPHEN POLLARD[COMMENT]
Is it safe for schools to go back? Experts warn NO[ANALYSIS]
Schools reopening: Do vulnerable children have to return to school?[FOCUS]

Mary Bousted, joint general secretary of the National Education Union (NEU), had urghed ministers to rethink the reopening of schools.

She said: “The Government’s plans on reopening schools since they were first produced on May 12 have been changed 41 times.

“That’s hugely added to the stresses of school leaders and teachers, because we have a Government simply who they think is just making it up as it goes along.” 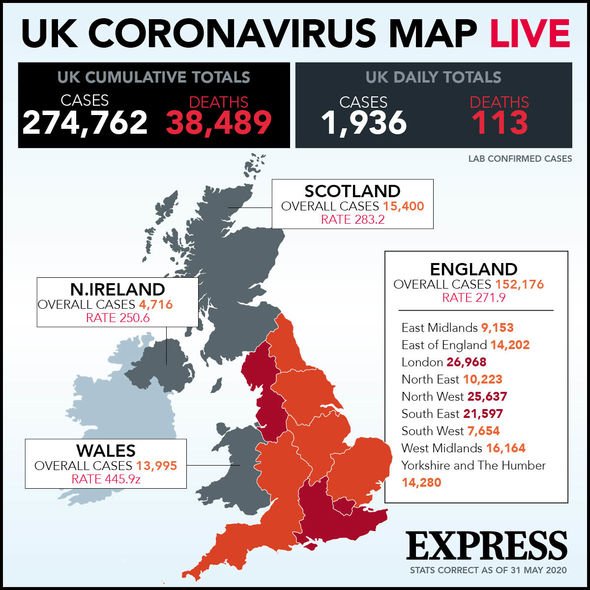 Shadow chancellor Anneliese Dodds that parents must not be put in a difficult position if they feel it is unsafe for them to send their children back to school.

She said: “I think it is really important now that we enable people to take the right decisions around this.