For several weeks, Boris Johnson has been expected to announce a “roadmap” out of lockdown later this month. Mr Johnson and other Government ministers previously said the roadmap will be published on February 22. Downing Street has now broadened the deadline for delivering this, and it is thought the move could see the day floated for the reopening of schools delayed.

On Thursday the Prime Minister’s official spokesman said: “We’ve been clear we will publish the roadmap on the week of the 22nd.

“We will set out the roadmap that week but you’ve got what we’ve said previously about trying to give schools as much notice as possible and we’ve said we’ll give at least two weeks.”

In his roadmap, the Prime Minister is expected to outline how the UK will finally ease lockdown restrictions after almost a year of some measures being in place.

Covid case data, hospital admissions and the success of the vaccine rollout programme are all likely to be taken into account when deciding the timeline for easing restrictions. 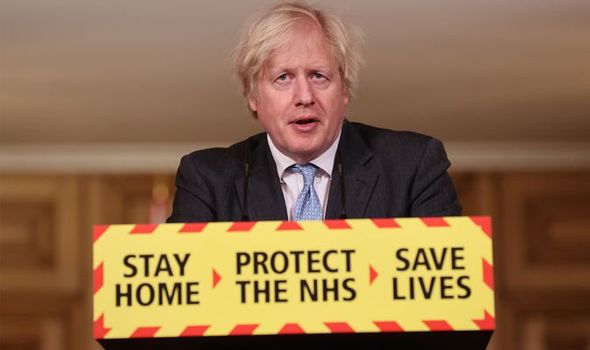 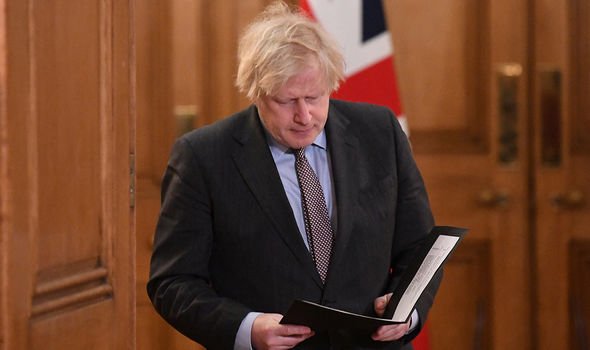 When will schools reopen?

Earlier this year, Mr Johnson expressed his wish for schools to be able to start reopening from March 8.

Whether this is the case or not will likely only be confirmed in the roadmap, which is due to be outlined in a matter of weeks.

The Government is facing significant pressure to reopen schools promptly, as students have missed several months of in-person learning over the course of the last year.

Labour leader Sir Keir Starmer said Mr Johnson must meet his commitment to get children back in England’s schools on March 8. 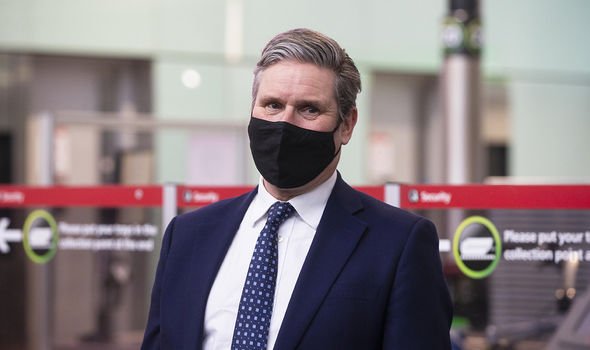 He said: “The Prime Minister said he’s aiming for March 8, he needs to keep to that. We do need to get our schools open.

“The preparation is critical here, get the testing in, get the equipment in.

“Get the testing of the school staff, because what I don’t want is the school to open on March 8 and by the 15th, the week after, we’ll have lots of children back at home because everybody’s self-isolating again.

“That disruption is not success. I want schools open, the planning needs to be in and the Prime Minister needs to hold to that promise he has given to families and children.” 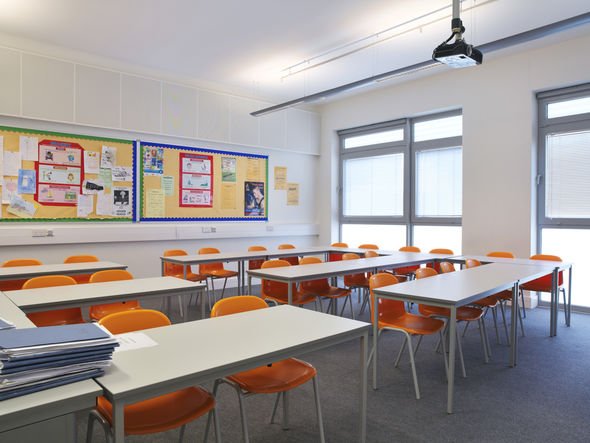 Sir Keir also said teachers and school staff should receive vaccinations when the remaining groups on the JCVI priority list are called for vaccinations.

How will schools reopen?

When schools are finally allowed to reopen, experts believe students will need to return gradually to prevent Covid cases rising.

Asked whether the R rate would rise above one if schools reopen on March 8, Professor John Edmunds, member of the Government’s Scientific Advisory Group for Emergencies (SAGE), told ITV’s Robert Peston: “We’re not absolutely certain – it looks as if it would be touch and go.

“If we opened up schools I think that the reproduction number would get close to one and possibly exceed one.

“If we opened them up completely – if we opened secondary schools and primary schools both at the same time – I suspect we’d be lucky to keep the reproduction number below one.

“I think we have to do everything very gradually and see how it goes.”