Experts at Imperial College London said one in every 37 people in the UK could have contracted COVID-19 as of March 28. The group led by Professor Neil Ferguson analysed outbreaks of the viral disease in European countries and estimated the true scale of the epidemic across the continent. Prof Ferguson and his team concluded that about 19 million people living in 11 of Europe’s wealthiest countries may have been infected with the potentially deadly virus.

The Imperial College report contains figures which offer an alternative to the “highly unrepresentative” official statistics released by governmental bodies.

The numbers used by authorities in many countries are based largely on the amounts of COVID-19 tests being conducted.

This method means people who have been infected with coronavirus and recover at home are not added to the tally.

The team said Spain is the hardest-hit nation when it comes to percentage of the population which has been affected. 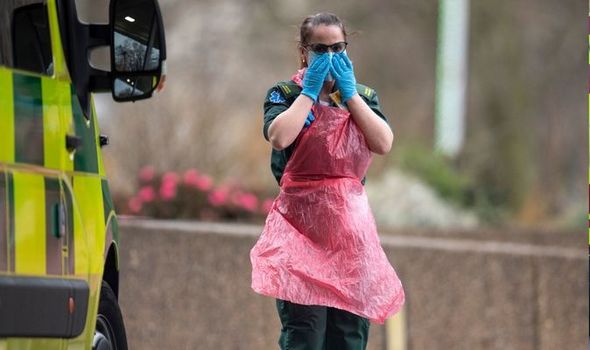 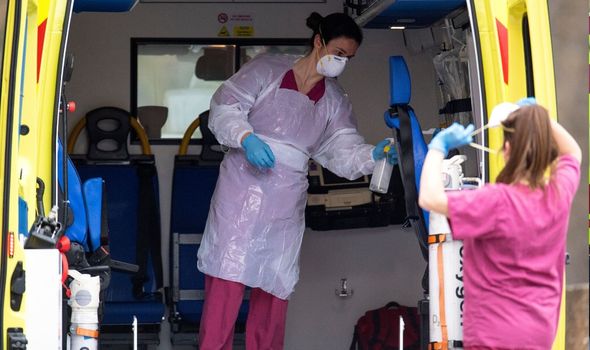 Fifteen percent of Spaniards are predicted to have been infected, along with 10 percent of Italians.

When it came to the UK, the scientists said 2.7 percent of the UK’s population had contracted the potentially deadly viral disease.

This prediction would mean 1.775 million people living in Britain had at some point suffered from the illness.

Prof Ferguson, who advises the government, and his colleagues estimated the overall number of cases in Europe to be much higher than the 366,000 total reached by officials at the World Health Organisation (WHO).

The team at Imperial College wrote in their report: “’The ECDC [European Centre for Disease Prevention and Control] provides information on confirmed cases and deaths attributable to COVID-19.

“However, the case data are highly unrepresentative of the incidence of infections due to underreporting as well as systematic and country-specific changes in testing.

“We, therefore, use only deaths attributable to COVID-19 in our model; we do not use the ECDC case estimates at all.”

The group also studied how effective lockdowns were on populations. 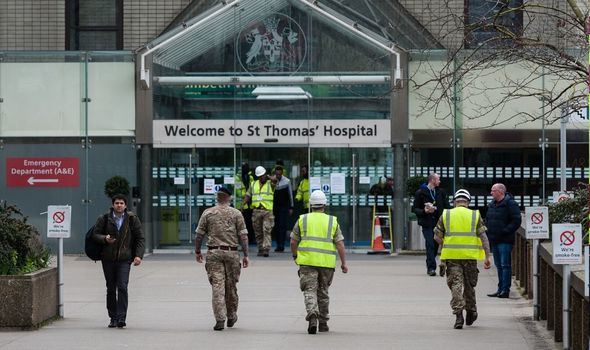 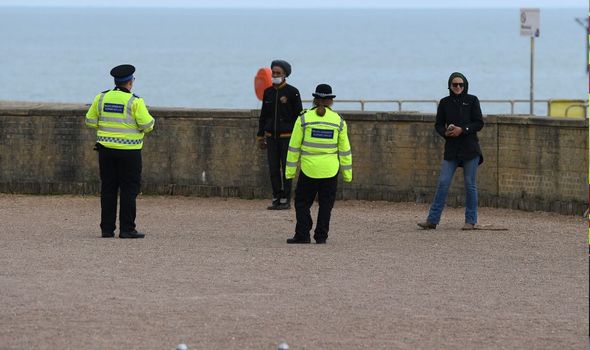 It will come as no surprise that the sooner curbs on trips outside the home were implemented the bigger an impact it had on the overall number of people infected.

The strictness of the measures imposed on the public also played a key role.

Countries where authorities had brought in bans on many day-to-day activities saw a slower growth rate.

The experts said: “We estimate that there have been many more infections than are currently reported.

“The high level of under-ascertainment of infections that we estimate here is likely due to the focus on testing in hospital settings rather than in the community.”

They said their research and analysis made them believe “the populations in Europe are not close to herd immunity (50-75%) “. 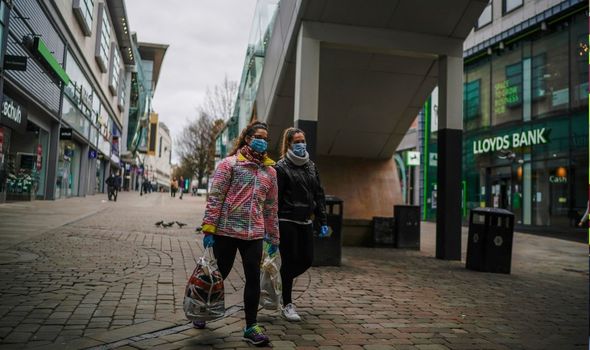 The report has not been scrutinised by other scientists.