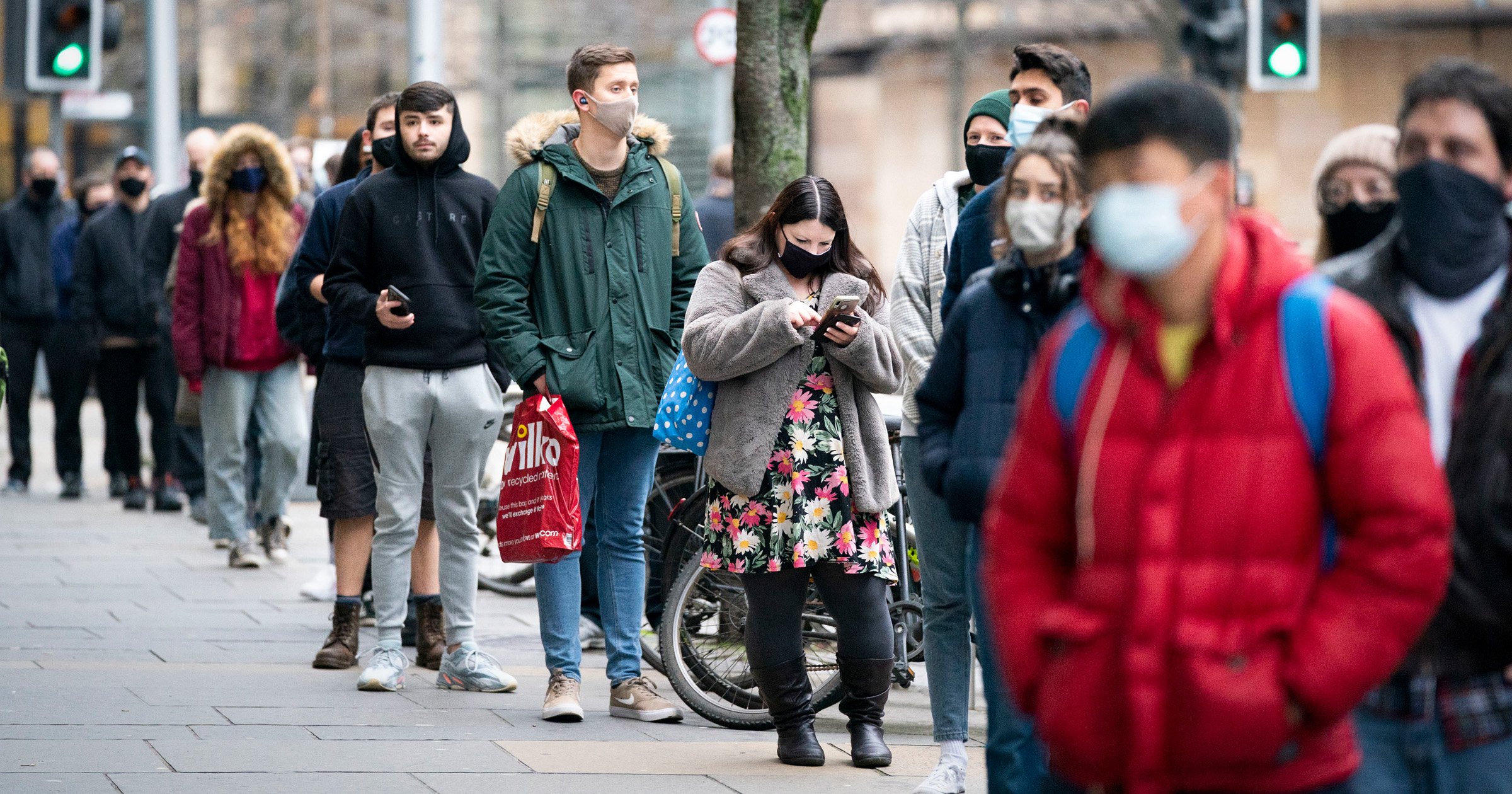 New coronavirus restrictions are being introduced across all of the UK, except for England, as the nation’s leaders try to combat soaring infections.

From today, the ‘rule of six’ is being brought back for groups meeting in pubs, cinemas and restaurants in Wales.

A total of 30 people will be allowed at indoor events, while up to 50 can attend events outdoors.

Two metre social distancing is now required in public premises and offices and nightclubs have been closed.

In Scotland, large events will have one metre physical distancing and will be limited to 100 people standing indoors, 200 sitting inside and 500 outdoors.

From tomorrow, up to three households can meet with one metre distancing between groups at indoor and outdoor venues like bars, restaurants, theatres, cinemas and gyms.

Table service will also be required at places where alcohol is served, and nightclubs can will have to stick to this if they want to stay open.

Socialising will be reduced to three households while up to six people can meet in pubs, bars and restaurants – where only table service will be available.

Ten people will be allowed if they are from the same household. A two metre social distancing rule will be in place in public premises and offices.

However, Prime Minister Boris Johnson has yet to announce any further rules for England, although he has said he won’t hesitate to act after Christmas amid rising cases of the Omicron variant.

The Government may choose to issue new voluntary guidance on limiting contacts, rather than risk another damaging Tory rebellion by recalling Parliament to impose new rules beyond the existing Plan B measures.

It is understood a meeting to discuss potential new changes is yet to be scheduled, as ministers await further data, but No 10 did not rule out the possibility one could take place on Monday.

However, it is understood school closures are not being considered for January.

A source close to Education Secretary Nadhim Zahawi said: ‘The PM and Nadhim are fully committed to keeping schools open, and there’s a shared commitment across Government to do so.

‘Education is a top priority and school closures are not something being considered.’

Writing in The Sunday Telegraph, she said: ‘Many of these measures cause social and health damage, and have a huge, negative impact on people’s livelihoods. And they put people into poverty.

‘I ask the Government to ensure that as they contemplate further restrictions, they are open about the active choice they would be making to damage the lives of our most vulnerable – who are doing all they can to work their way out of poverty.’

Graham Brady, chairman of the powerful 1922 Committee of Tory MPs, told the Observer it was ‘time to move on from the lazy assumption that Government has the right to control our lives’.

He added that Britons should ‘take responsibility for our own lives once again’, as an alternative to an endless cycle of restrictions.

Charles Walker, a former vice-chairman of the committee, told the newspaper he hoped emerging data would support maintaining the current course of action.

He added: ‘I think the PM has done extremely well to weigh up the information, hold his nerve and get us to this point.’