LBC host Iain Dale clashed with a Scottish caller who repeatedly attacked Boris Johnson. During the show, Mr Dale demanded proof for the allegations after the caller, introduced as Claire from Glasgow, said the Prime Minister was a racist, stoking up divisions in Scotland and was preparing to sell the NHS in a trade deal. The caller struggled in response and Mr Dale claimed she was spouting “ludicrous allegations”.

The caller said: “I think most people know what is going on.

“No matter what is being said by the media, most people know what is going on.

“The NHS is being sold, it is going to be sold as it is on the table.”

Mr Dale interrupted the caller, pointing out what the Conservative Party have said about the NHS regarding a post-Brexit trade deal with other countries. 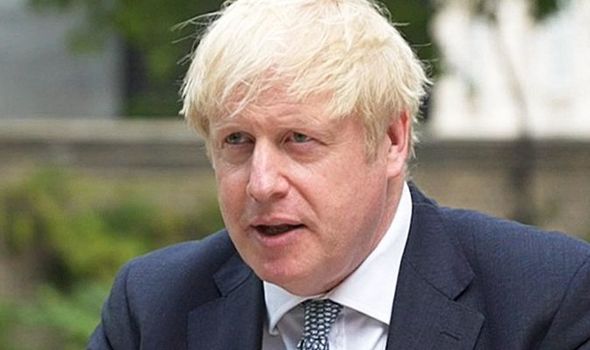 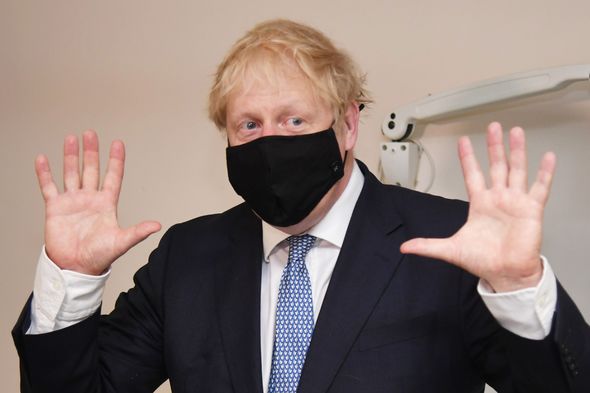 “No, they have ruled it out.

“Again you have come out with three whoopers so far and you can’t back up any of them.

“The Government have completely denied and guaranteed the NHS will not be on the table in a trade deal. 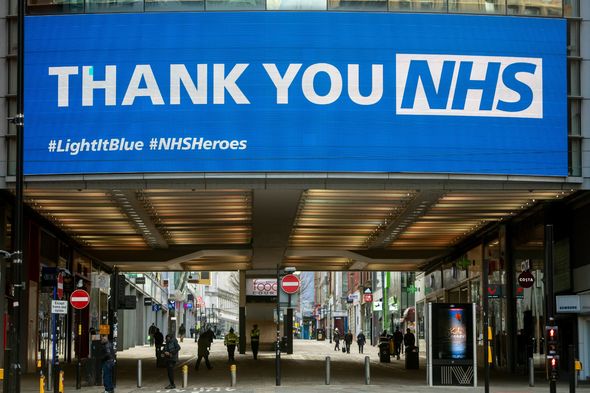 “It is just a shame, Claire, that you can’t back up any of your ludicrous allegations with any proof.”

When asked for evidence that over the last few years Boris Johnson has been stoking up hatred, the caller turned the conversation towards the Brexit campaign.

She said: “I still think the EU referendum and the buses and all these images of lies. 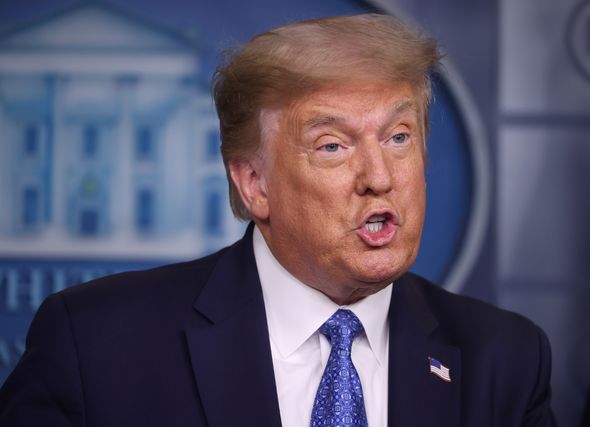 Mr Dale snapped back at the caller again and insisted the two led different Brexit campaigns, Leave.eu and Vote Leave.

He added: “The man that wanted all illegal immigrants to be given amnesty in this country.

“You think that is the action of someone who is a racist.

“I don’t know where you are getting all this fiction from.”