Ms Sargeant replied: “Yeah absolutely in order for the Scottish government to hold the independence referendum it wants to hold it needs the power to do so.

“The UK government would have to devolve that power like it did ahead of the 2014 referendum.

“Boris Johnson has described the first referendum as a once in a generation opportunity so it doesn’t look like he is going to grant that power anytime soon. 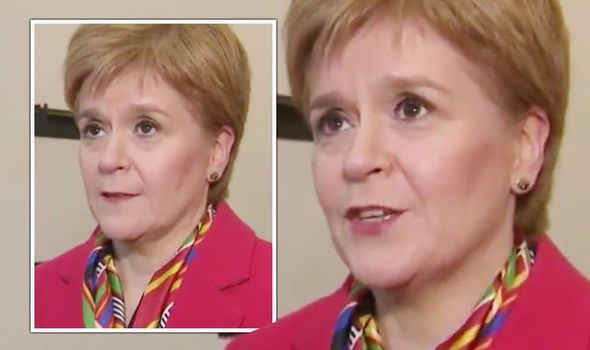 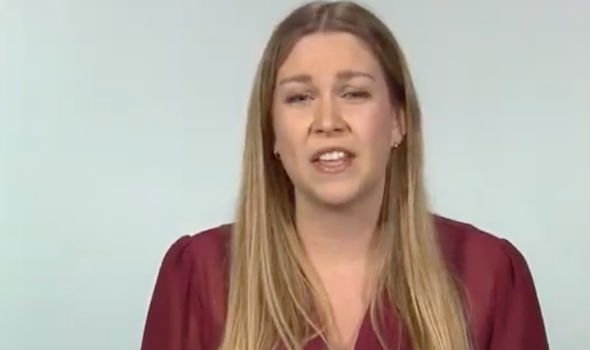 “However, if nationalist parties in Scotland continue to win elections it is going to become much harder to sustain that position in the long run.”

The Sky News host asked: “Is there anyway Nicola Sturgeon could get round the law and permission the UK Prime Minister will have to grant?”

Ms Sargeant said: “So back before the first independence referendum, there was quite a strong legal debate about exactly how a referendum could take place legally.

“There were some legal experts that suggested because holding a referendum on independence wasn’t actually trying to do independence that they could hold that referendum as a consultative vote. 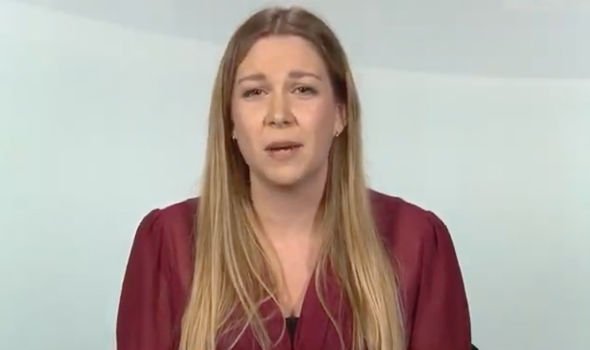 “So it could be if we get to that point that the Scottish Parliament could try and introduce a bill to hold that referendum.

“To say we’re not encroaching on UK powers saying we’re not actually trying to do independence we’re just holding a vote.

“It is likely that any bill that would do that would be challenged in court and potentially struck down.” 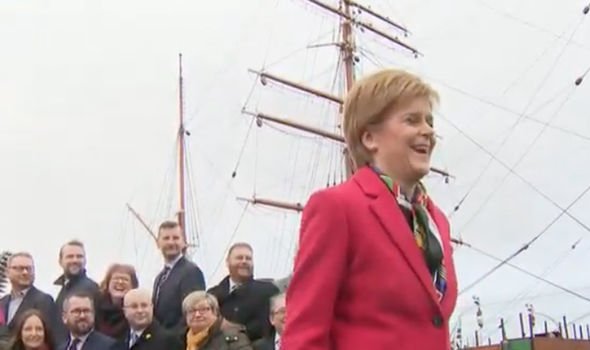 She said: “I was very firm with him I have a mandate to offer people a choice.

“He reiterated his opposition to that.

“Let’s focus on reality here, the election this week was a watershed moment for Scotland.

“Scotland very clearly wants a different future to the one that has been chosen by much of the rest of the UK and Scotland wants to have the right to choose its own future.”