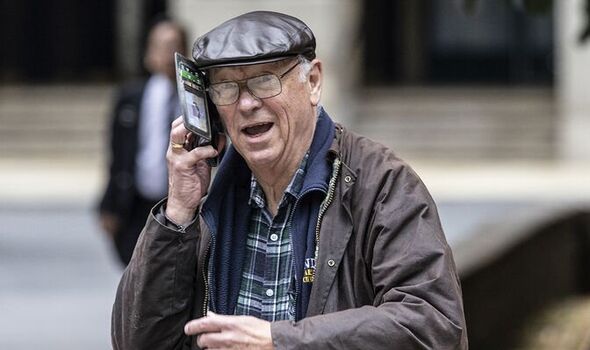 Michael Stainer, 74, gave staff at The Grand doctored and “misleading” payslips showing income tax and national insurance deductions. However, a court heard yesterday he actually pocketed the cash and used it to pay the mortgages for apartments within the imposing Grade-II listed building, in Folkestone, Kent, which was once frequented by the Royal Family.

Stainer was jailed for three years at Southwark Crown Court in London yesterday for two counts of cheating the public revenue and one count of fraud by false representation between 2011 and 2015.

During the trial Stainer, who is a qualified accountant, accepted the money was not paid to HMRC but told jurors he kept the money as he did not want his employees to lose their jobs.

But Judge Gregory Perrins said: “It’s clear to me you did not think about the impact this was having on your employees at all.” 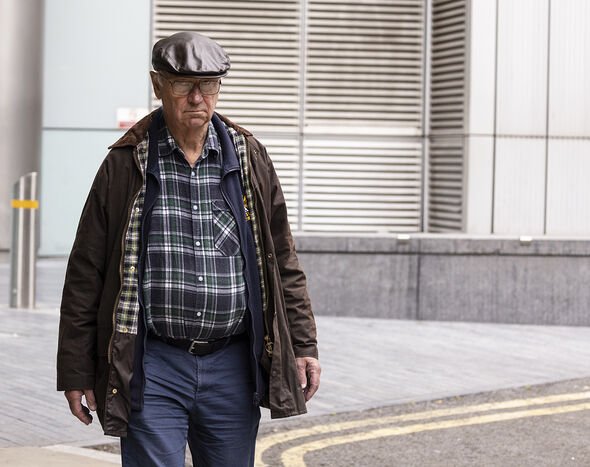 The judge continued: “You were deliberately deceiving them as to what was happening with their wages as they all assumed PAYE and National Insurance was being paid in the normal way and you must have known this was not the case.

“You put each of them at significant risk of a large tax liability once the cheat was uncovered, as well as putting their state pension at risk.

“You took a conscious risk with their financial security in order to keep your business afloat.

“You knew what poor shape The Grand was in financially, yet you continued for years doing all you could to keep the Revenue at arms length rather than accepting the reality of the situation – something you should have done a long time ago.”

A person convicted of fraud by false representation on indictment faces a maximum penalty of ten years imprisonment or a fine or both.