The heroes of the Battle of Britain have been remembered at a service at Westminster Abbey, marking the 80th anniversary of the aerial campaign.

In 1940, when Britain stood alone against Nazi Germany, the Royal Air Force resisted a series of fighter and bomber raids against both military and civilian targets, which Adolf Hitler hoped would force a peace negotiation.

Following their success, the German fuhrer Hitler postponed his plans for a land invasion of Britain. 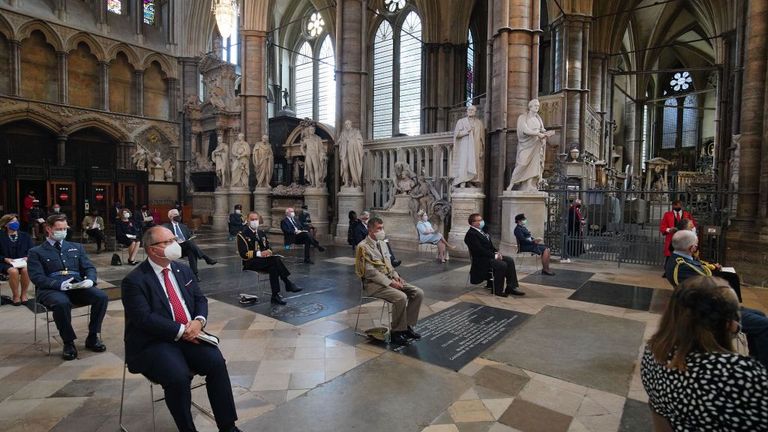 Sunday’s service marked exactly 80 years to the day since Britain’s war time prime minister Winston Churchill praised the Royal Air Force for its successful battle against the Luftwaffe, stating: “Never in the field of human conflict was so much owed by so many to so few.”

Although the annual commemoration normally attracts around 2,200 people to Westminster Abbey, attendance was restricted this year due to the coronavirus pandemic and the 79 invited guests were seated two metres apart to comply with social distancing measures. 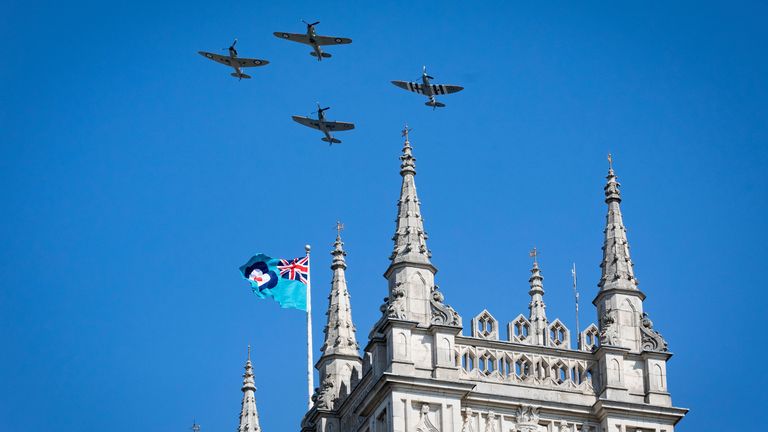 Among the guests were Prime Minister Boris Johnson and Labour leader Sir Keir Starmer, as well as the marshal of the Royal Air Force, Lord Stirrup, representing the Prince of Wales.

The RAF chaplain-in-chief, the Venerable Air Vice-Marshal John Ellis, gave a reading to honour NHS staff and key workers in their “fight against an invisible army”.

He drew comparisons between the Battle of Britain and the coronavirus pandemic, stating: “Once again there have been sacrifices made, often quiet, often humble, unnoticed by many. 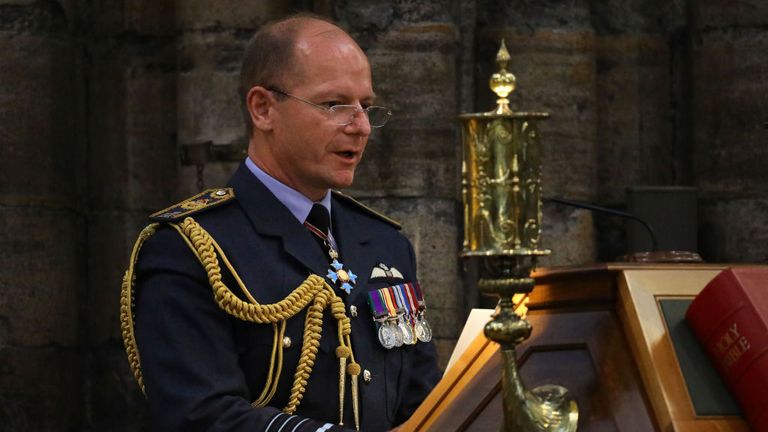 “Although starkly different events, each of them has two things that are so important for our humanity – service and value. We have seen the selfless giving to a greater cause,” he added.

The dean of Westminster Abbey, Dr David Hoyle, led the service which included the Battle of Britain Roll of Honour – bearing the names of 1,497 pilots and crew who were killed during the battle – being carried through the church. 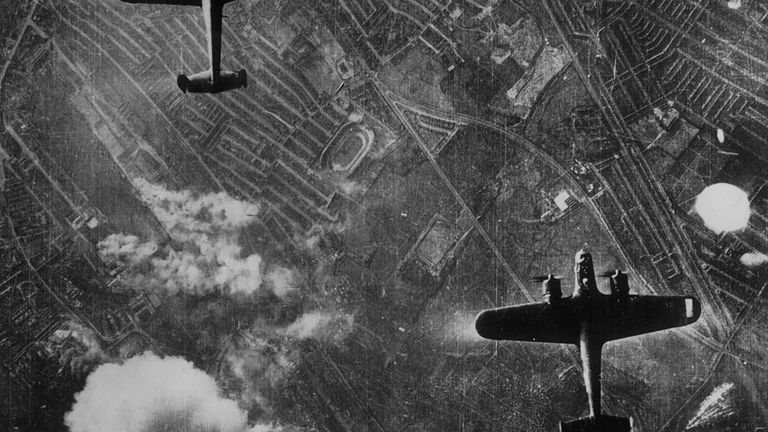 There are 595 non-British pilots on the RAF’s roll of honour, including 145 Poles, 125 New Zealanders, 112 Canadians and 88 from what was then known as Czechoslovakia, now the Czech Republic and Slovakia.

Outside the abbey, three war time Spitfires and one Hurricane performed a fly-past over central London.

Westminster Abbey has held an annual service of thanksgiving and rededication on Battle of Britain Sunday, the third Sunday of September, every year since 1944.