The Government is set to announce the new system today which will enforce closures on hospitality venues in the north of the country. Ahead of the new measures, mayors and MPs in the north have criticised Chancellor Rishi Sunak’s revised furlough scheme. The officials also stated the new three-tier system was “oppressive” before warning those in the hospitality industry could take legal action against the Government.

Mayor of Manchester, Andy Burnham, also warned the proposal to pay 65 percent of furloughed employees’ salaries was not good enough.

He said: “If it the Government continues with this, jobs will be lost, businesses will collapse, the fragile economies of the North will be shattered.

“The Government has a real choice here.

“If it proceeds on the path, the central so-called mission of this Government to level up will be over. 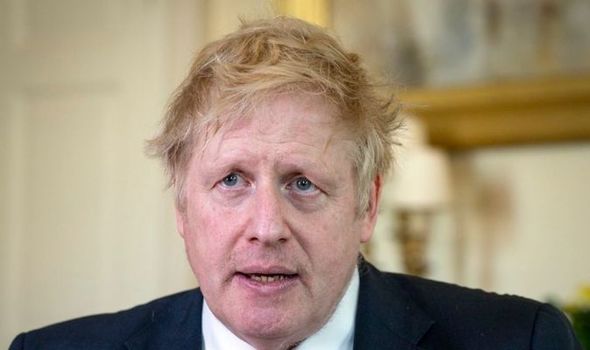 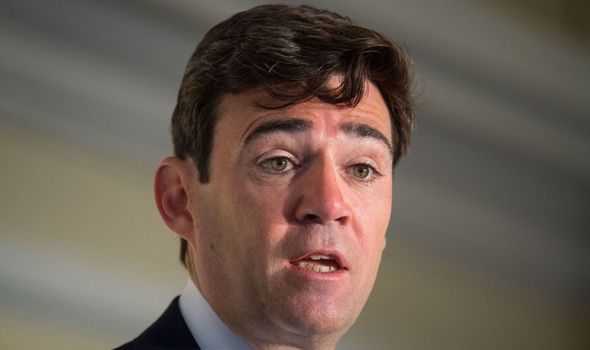 “We are talking of low-paid people, people who work in pubs and bars.

“There is a legal route, because why should a hospitality worker be treated differently to other workers whose businesses have closed?”

Mayor of Liverpool, Joe Anderson, also claimed the drop in the furlough scheme showed the difference in treatment between the north and south.

JUST IN: A coalition is the only way to fight COVID-19, says LEO McKINSTRY 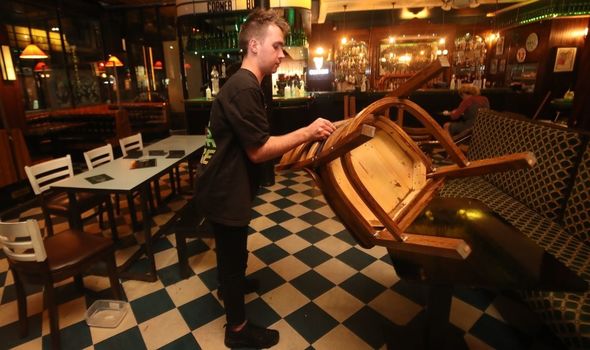 He also referenced the difference in transmission rates between pubs and schools in Liverpool.

“In my view no difference at all.

“And that’s my point. If this was in London, we wouldn’t be talking about this. 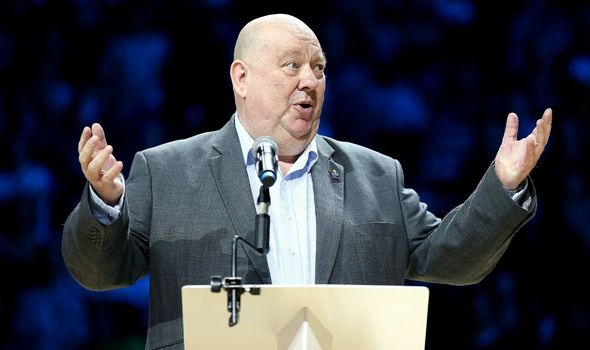 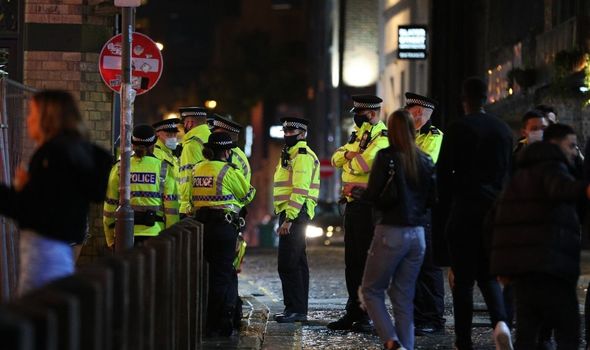 “It’s because it’s the North-West they want to do it on the cheap – and we are not going to allow them to do that.”

He warned there was “potentially a legal challenge” if businesses were shut “without a valid reason”.

Mr Johnson is set to announce the measures today in order to curb the number of cases in the north and Midlands.

According to NHS England figures, the north-east is currently averaging 37.9 per 100,000 of the population over a seven-day period.

The Yorkshire and Humber region is currently registering 29, while the north-west is recording the highest infection in the country with 41 per 100,000.

Under the first level of restrictions, measures such as the ‘rule of six’ and the 10pm curfew on bars and restaurants will remain.

On the second level, there is likely to be a ban on home visits and indoor socialising with other households. 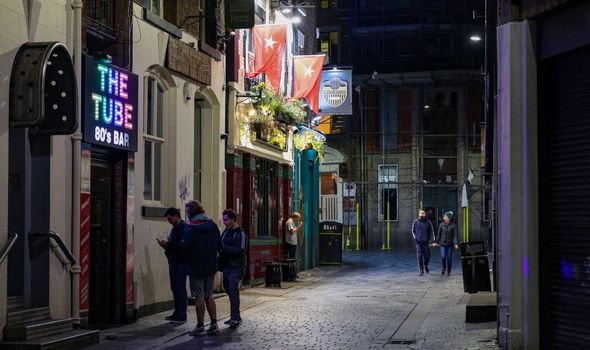 At the highest level, bars and pubs will be closed – which is expected in the north-west.

Amid the claims of potential legal action, Culture Secretary, Oliver Dowden, claimed the Government would dispute any challenge.

He told Sky News: “I think they will find that if they challenge the Government we do have robust evidence for doing this.

“The evidence shows that there is a higher risk of transmissions in hospitality settings. There is academic evidence from the United States.”

CLAUDIA Conway has revealed she wants to be president of the United States and branded Trump supporters as "white supremacists." Sixteen-year-old Claudia took to Tik…