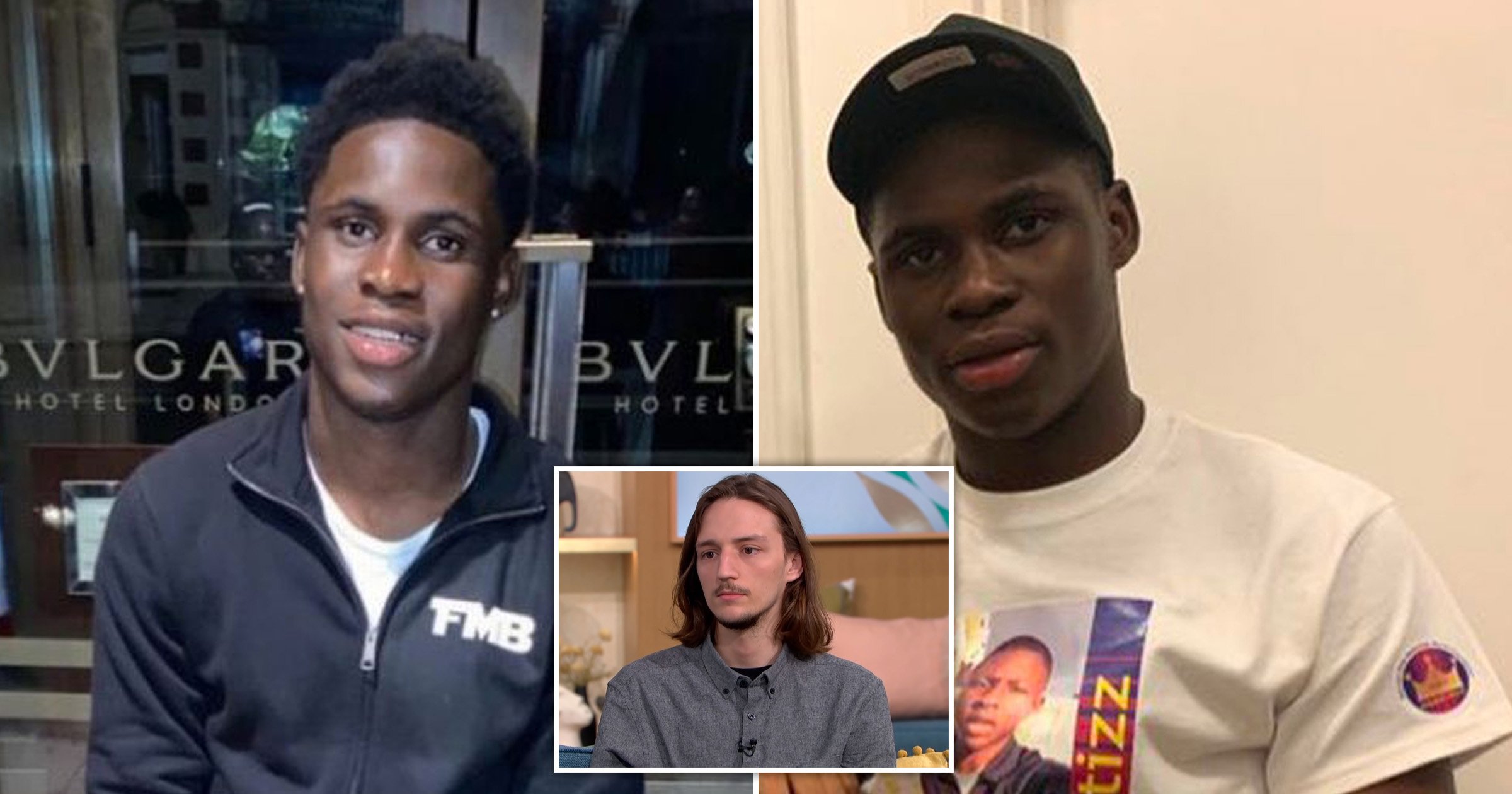 A ‘selfless hero’ died after he jumped into the River Thames to save a woman who was shouting ‘help me I can’t swim’.

Folajimi Olubunmi-Adewole, 20, also known as Jimi, was on his way home from a late shift in a central London restaurant on April 24 when he became aware of someone crying for help in the water.

He and another man, Joaquin Garcia, were seen running down steps to the river bank near London Bridge shortly before midnight.

Witnesses saw the pair partially undress before jumping in to save her.

But MrOlubunmi-Adewole got into trouble while in the water and he was found dead almost six hours later.

Reading the evidence from witnesses, assistant coroner Dr Julian Morris said: ‘They then saw one man jump in and swim out to the girl and appeared to be a good swimmer.

‘The second male jumped some five to 10 seconds after and then began asking for assistance himself.’

Marine police were able to rescue the woman and Mr Garcia, but Mr Olubunmi-Adewole could not be found.

Following his death, family and friends paid tribute to the former student of Harris Academy in Peckham, South East London.

They described him as a ‘pure-hearted soul’ a ‘great helper’ and ‘loving boy’.

Hi father, Michael Adewola said: ‘He is a very unique and angelic soul, and I am proud him, so proud, and I want the world to know he is the deepest and most wonderful man.’

He added that he would like his son to be remembered for his bravery, telling The Sun newspaper: ‘He is a hero, and always will be, I can’t bring him back but I want him to be remembered forever for what he did, it was just like him to want to always try and help others.’

Mr Olubunmi-Adewola was posthumously put forward for a Royal Humane Society award by City of London Police for his ‘bravery and selfless actions’.

An online petition to install a memorial plaque to him in Postman’s Park, near St Paul’s Cathedral in central London, has reached almost 150,000 signatures.