British Army provide update as they work through pandemic

Senior military commanders yesterday told Boris Johnson to stop the persecution of British veterans and serving troops. A letter signed by three retired generals, an admiral and a former commander of British troops in Afghanistan, raised particular objection to the witch-hunt against Northern Ireland veterans. The letter declares: “How can it be right to issue a blanket pardon for criminal acts committed by the IRA in Northern Ireland while persecuting those soldiers operating in support of the laws that those same IRA men set out to break?”

Most are Northern Ireland veterans.

In 2019 Boris Johnson made a manifesto pledge to end “vexatious” prosecutions of veterans.

But the Overseas Operations Bill, which this week imposed a five year time limit for prosecutions of soldiers unless there is compelling new evidence, does not cover Northern Ireland.

Legislation supposed to address so-called “legacy” killings has been delayed for years amid suspicions that the Government fears antagonising Republican Sinn Fein. 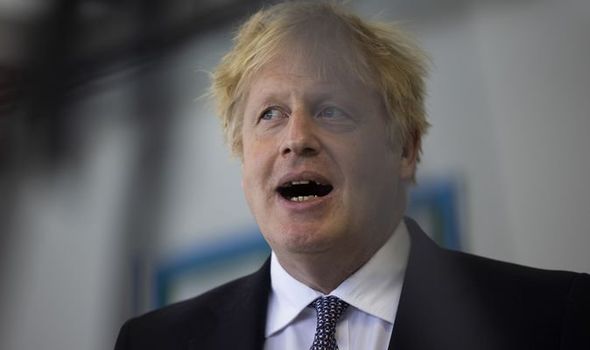 The letter suggests that frontline soldiers are being made scapegoats for operations approved by politicians.

The letter says no-one could condone service personnel who “deliberately” break the law.

But it warns: “The last five years have seen a steady stream of investigations, prosecutions and convictions of former and active service people for alleged wrongdoing in theatres of military operations…We must, however, reject entirely the persecution of service people for actions legitimately taken in the line of duty.

“In particular, we object to prosecutions over events in Northern Ireland.” 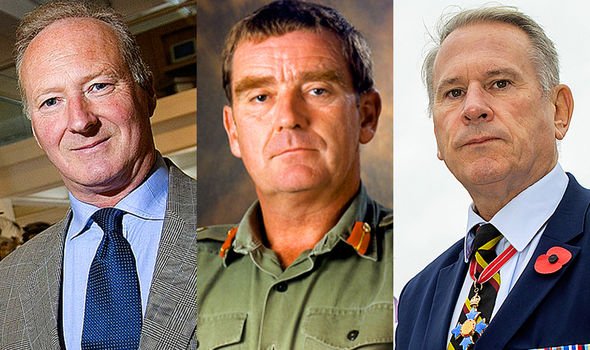 The letter highlights the plight of “Soldier F” over Bloody Sunday in 1972 in which British soldiers shot and killed 14 civilians during a protest march in Londonderry.

The letter states: “The events that day involved a direct chain of command – starting at Cabinet minister level and descending through the Senior General in the Province, down to the local brigade commander, commanding officer and company commander.

“Yet the only person being held to account is a solitary lance corporal.”

The senior officers accuse successive governments of failing to honour the Military Covenant, which pledges support for military personnel in return for the risks they take.

It states: “Natural justice alone demands that those placed in harm’s way by their nation and at the orders of a chain of command are entitled to the reciprocal support and protection of that nation.”

The covenant, they say, “is being set aside for reasons that remain unclear”.