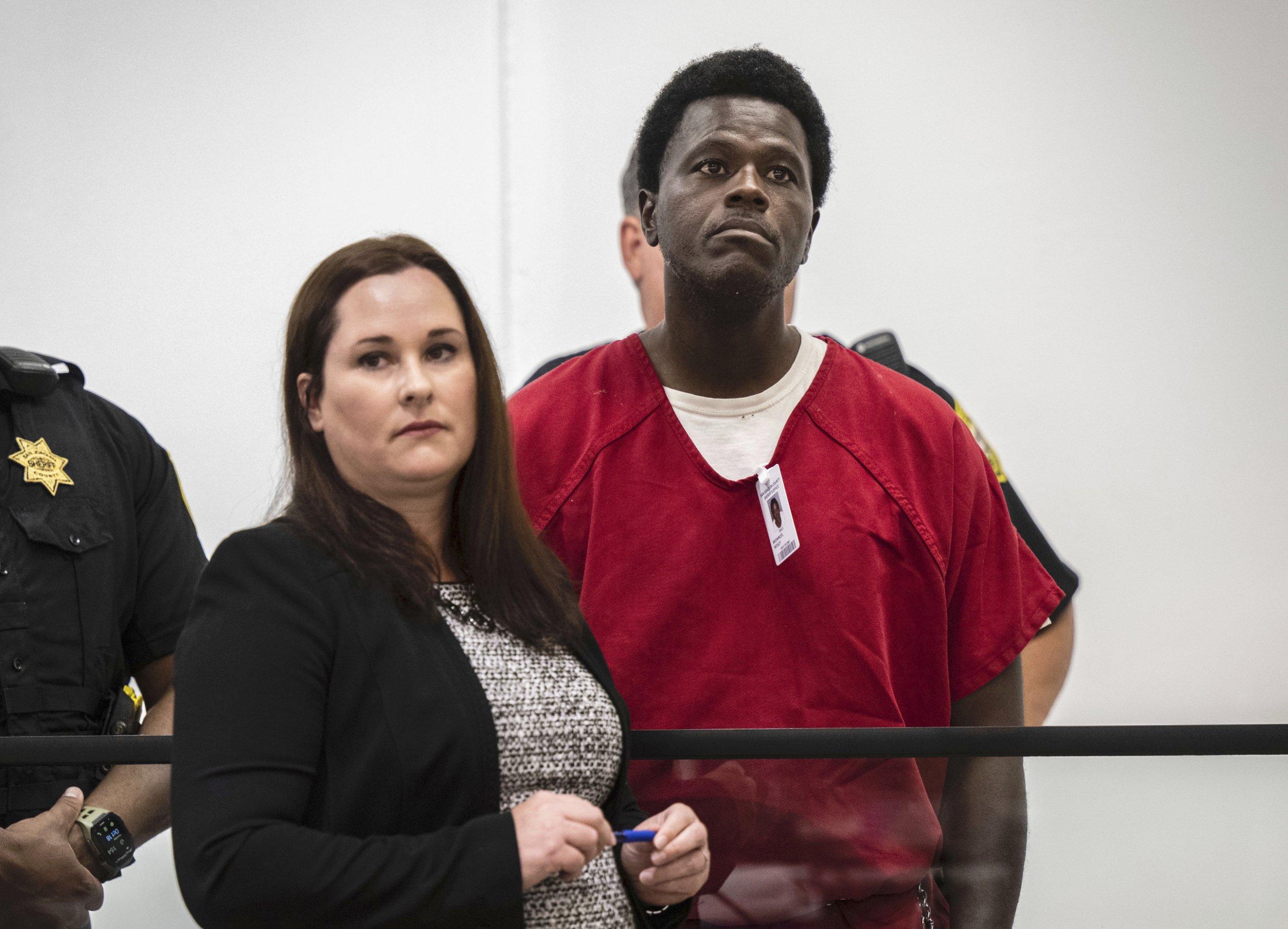 A serial killer who was recently arrested while ‘out hunting’ for his next victim has been tied to four additional murders, prosecutors said.

When Wesley Brownlee was arrested on October 15, investigators only had enough evidence to charge him with three murders.

Brownlee was initially charged with three murders that took place in August and September. The victims were identified as Jonathan Rodriguez Hernandez, Juan Cruz, and Lawrence Lopez Sr.

Additional evidence has now tied him to two deaths from earlier in the summer of 2022 in Stockton: the murders of Paul Yaw and Salvador Debudey Jr.

He was also charged with two murders dating back to 2021 in Alameda County. These victims were identified as Juan Alexander Vasquez and Mervin Harmon.

Mervin Harmon’s death had not previously been linked to Brownlee, and few details have been released about the victim so far.

He was also charged with the attempted murder of Natasha LaTour, which took place in San Joaquin County.

‘We would like to thank the community for their support and law enforcement for their diligent investigation and apprehension of the suspect,’ the District Attorney’s office stated on Tuesday.

Police searched for months to identify Brownlee after several seemingly random murders were linked to each other in the northern California city of Stockton.

He was eventually arrested in the early morning hours of Saturday, October 1. Brownlee was found prowling the streets of Stockton, where police believe he was ‘out hunting’ for his next victim. He was wearing dark clothing, a mask, and armed with a handgun.

‘We watched his patterns and determined early this morning, he was on a mission to kill,’ Stockton Police Chief Stanley McFadden said when Brownlee was first arrested.