This week’s edition came from Weymouth and panelists included Labour MP Alison McGovern, Secretary for the Environment George Eustice, former Tory MP Michael Portillo and Chairman of the RBS, Sir Howard Davies. The panel was answering a question by a community nurse, worried that the Government’s new immigration plans would lead to a shortage of workers in social care, which employs many foreign workers. In reply to an audience member’s claim that the country was overflowing from migrants who were an economic burden on the country, the journalist countered: “Migrants to this country bring more in tax than they take out of the system.”

“So, one – migrants, particularly when they’re young and of working age, they’re contributing to the private sector through the form of paying rent through paying their cost of living in this country.

“And also contributing to this country through taxes.”

She added: “When it comes to Britain, we have an ageing population, so you’ve got more and more people who will age out of the workforce. 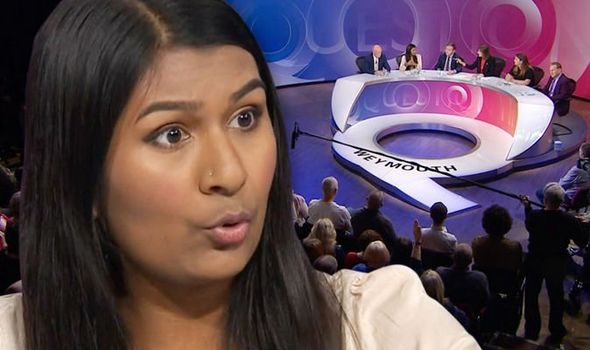 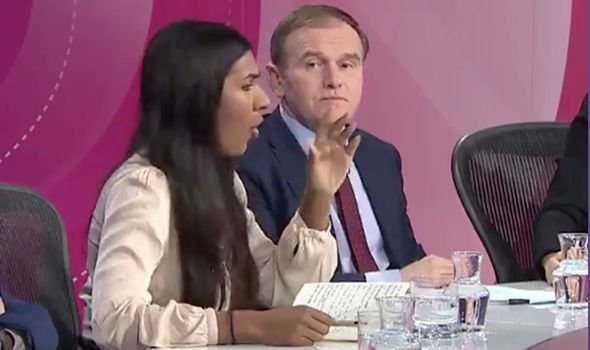 “At the moment, with our birth rates we don’t have enough people ageing into the work force to be able to support the kind of social care and pension needs that are only going to grow.”

However, many viewers did not agree with the journalist, taking to twitter to point out the “holes” in her argument.

One wrote: “Most of the migrants I know (and I work with hundreds) send their earnings back, so that money is not being spent in the UK.

“Also they and their dependents use the NHS without ever contributing anywhere near enough to cover any treatment. 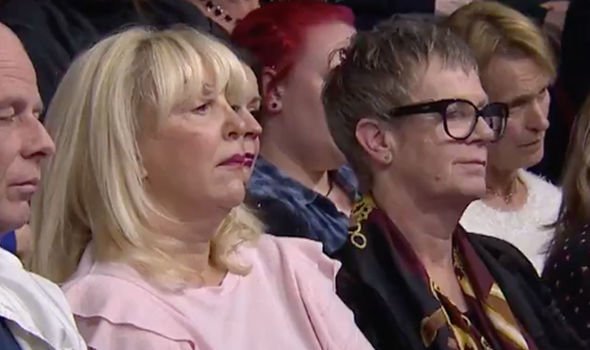 “Then there are the housing issues etc,etc…”

Another posted: “The official Govt figures showed a marginal benefit.

“Nothing for the cost of NHS, education or other service provision. 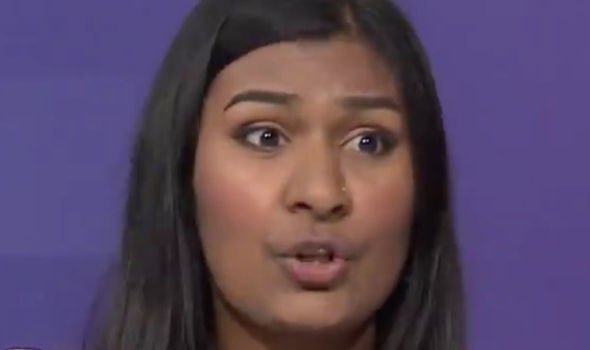 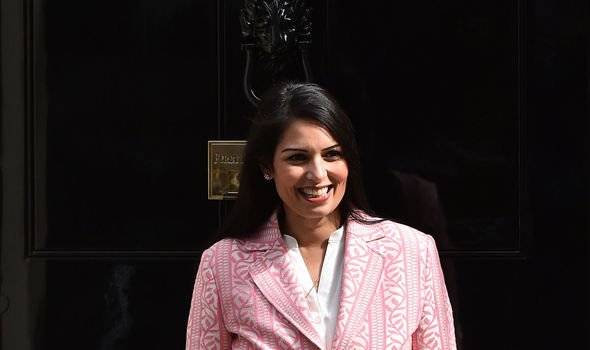 “Nothing for the billions sent abroad, as foreign remittances, or exponentially increased housing costs.”

While a third pointed out: “One needs to pay tax on a £30,000 salary to pay for public services.

“Most people are in deficit especially if one claims top up benefits.

“Ash like a lot uses the amount of tax received against benefits claim ignoring the cost of services used.”

Earlier this week the Government announced that it was introducing a point-based immigration system, which will put an end to the free movement of labour from the European Union.

Currently, workers from the European Economic Area have the automatic right to live and work in the UK irrespective of their salary or skill level. 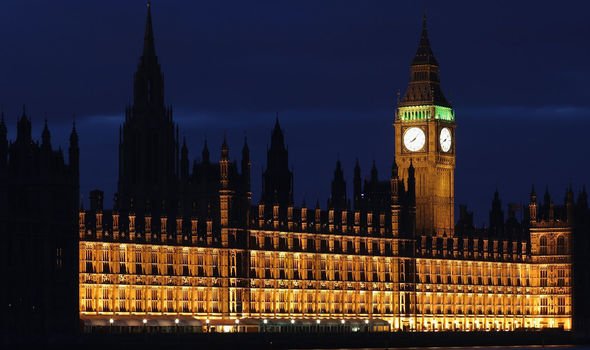 The Government says that this will end on December 31, when the 11-month post-Brexit transition period is due to finish.

And under the new scheme, low-skilled workers, who traditionally work in the health and hospitality sectors, will not get visas.

The Home Secretary Priti Patel told BBC Breakfast the Government wanted to “encourage people with the right talent” and “reduce the levels of people coming to the UK with low skills”.