Seven stowaways who were arrested after they were found inside an oil tanker off the Isle of Wight have been bailed, police have said.

The men, all Nigerian nationals, were removed from the Nave Andromeda tanker after 16 members of the Royal Navy’s Special Boat Service (SBS) stormed the vessel on Sunday night.

It followed a 10-hour stand-off amid claims the boat had been hijacked and the stowaways had “threatened force” against members of the crew. 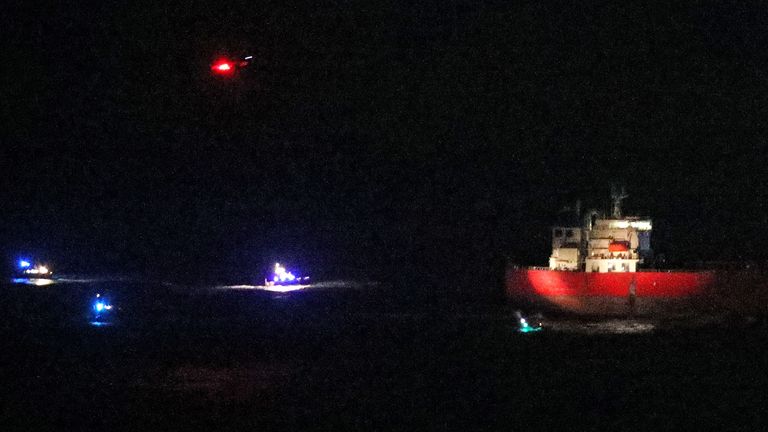 Hampshire Police said in a statement on Thursday: “Seven men have been bailed for their part in the maritime security incident that took place on board the Nave Andromeda off the coast of the Isle of Wight on Sunday 25 October.

“The seven arrested men have subsequently been bailed in relation to the criminal investigation whilst investigators continue their inquiries, but will now remain detained under Border Force powers.”

Navios Tanker Management, the operator of the tanker, said the captain had contacted authorities after becoming concerned about “the increasingly hostile behaviour” of stowaways on board on Sunday.

The ship had set sail from Lagos and was bound for Southampton when it was stopped six miles off Bembridge, Isle of Wight. 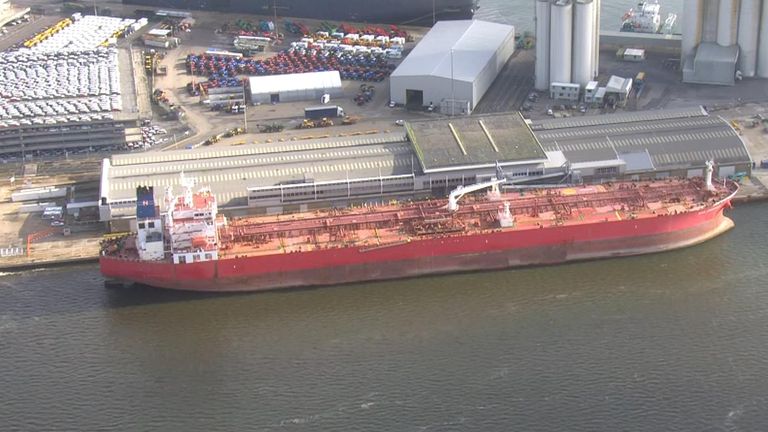 An exclusion zone with a three-mile radius was placed around the vessel, with two Coastguard helicopters circling overhead, while the situation was dealt with.