Ms Begum left the UK in 2015, aged just 15, to join the Islamic State terrorist group in Syria. Following the fall of ISIS’s self-declared caliphate, she has been detained by Kurdish forces, alongside 15 to 20 other British women.

The Government stripped Ms Begum of her British citizenship, a decision upheld by the Supreme Court.

Me Galbraith, who helped secure the release of a female Canadian ISIS volunteer from Kurdish custody, claimed she was not a security threat to the UK.

He told the Daily Telegraph: “I’ve talked to Shamima – she is part of the group of women who have absolutely rejected the Islamic State – I know enough about her to feel quite confident that she’s not a dangerous person.

“The basic position of the British government is that Shamima is somehow dangerous and I just don’t think that’s true.” 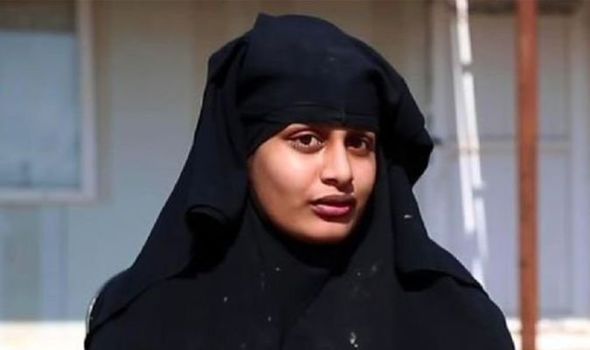 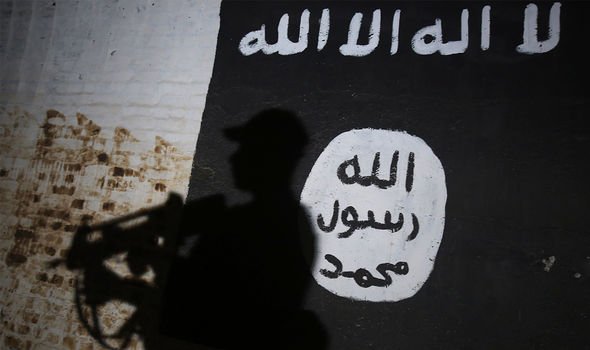 Whilst in Syria, Ms Begum married a Dutch ISIS fighter and the couple had three children, all of whom have since died.

Her husband is being held in a separate facility by the Kurdish dominated Syrian Democratic Forces (SDF), which played a key role in defeating ISIS.

Around 700 foreign ISIS volunteer women, along with their children, are being held by the SDF at the Roj detention camp. 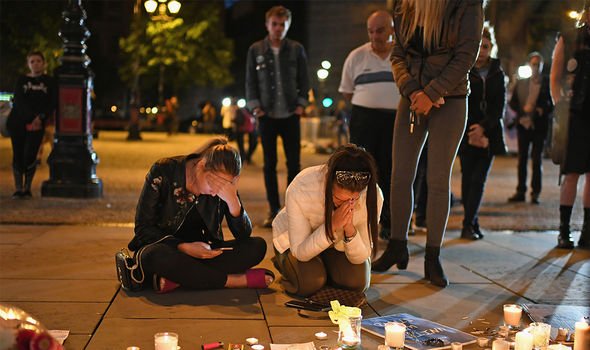 Abu Bakr al-Baghdadi, then ISIS leader, declared the creation of a new caliphate, or Islamic state, from a Mosul mosque.

Thousands of men were murdered with women and girls forced into sexual slavery.

ISIS supporters went on to launch a wave of terrorist attacks across Europe, hitting a number of cities including Manchester, London and Paris. 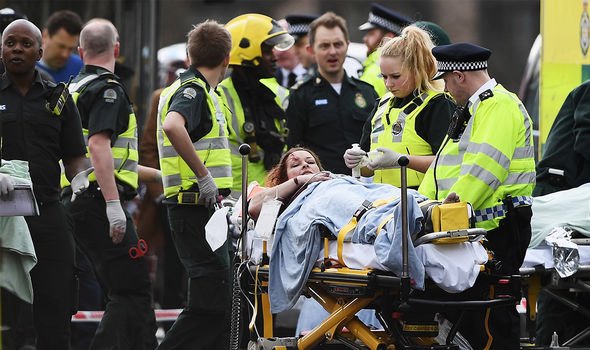 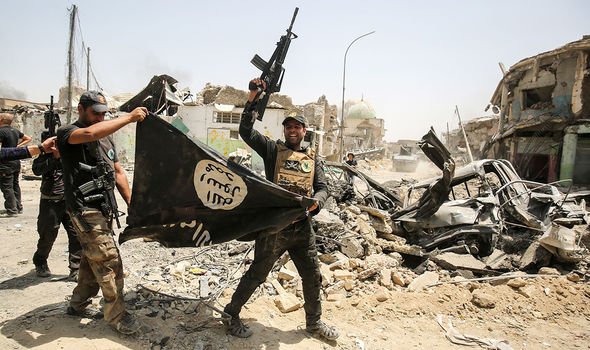 The BBC estimated around 850 people from across the UK travelled to the Middle East to join ISIS.

According to Khalid Mahmood, a Labour MP, the real figure could be as high as 1,500.

Speaking to Express.co.uk, Liam Duffy, a strategic advisor to the Counter Extremism Project (CEP), argued against the “celebritisation” of western ISIS volunteers.

He contrasted “the plight of the Yazidis and the situation they’re living in now” with “westerners who joined ISIS, who in some cases are living in much more comfortable conditions than their victims”.

Mr Duffy added: “I just wish as much attention was given to the people they tormented as to the tormenters.

“I think there’s a real problem of celebritisation of people who joined ISIS.

“We’ve inverted the victim/aggressor relationship a little bit to make these people sound more like the victims. 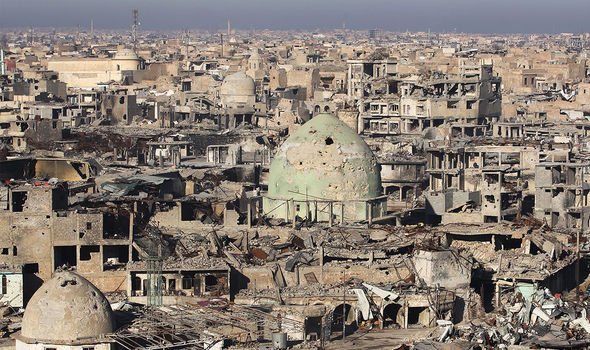 “They were recruited therefore they’re a victim which is really morally unserious.”

Hundreds of British ISIS volunteers are already believed to have returned to the UK.

Whilst it has been seriously damaged, ISIS continues to mount an insurgency in Syria and Iraq whilst gaining strength in parts of Africa.
Source: Read Full Article