In her new Spotify podcast, Meghan Markle revealed the harrowing experience of the nursery catching fire where her baby Archie was supposed to sleep in. The long-awaited first episode of her Spotify podcast Archetype pulls the curtain behind the trauma of the Princess of Sussex during the Royal Family’s tour in South Africa. Following the accident, Meghan says she was “forced to go to another official royal engagement”.

Reacting to the claim she was “forced” to continue to work immediately after the accident, US broadcaster Cooper Lawrence told Sunrise: “Well, you say force. I don’t think she was forced.

“I think she chose to go because remember this was a time that they were in Africa.

“There was a documentarian following them around. She was already being perceived in this negative light by the press.

“So, if she revealed that this actually happened, she’d be perceived as a bad mother on top of it all.” 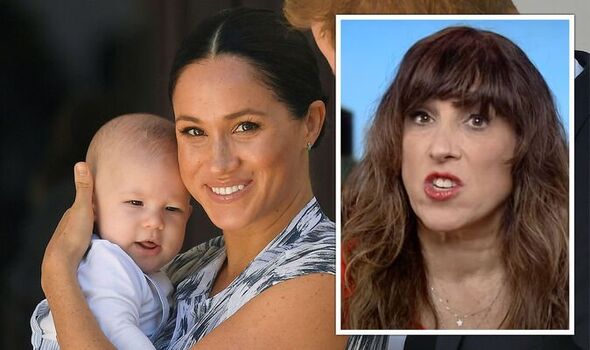 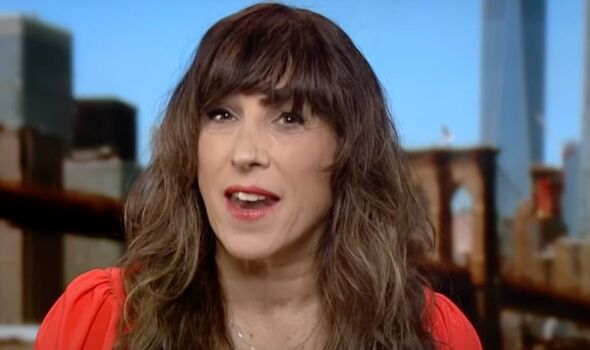 “I think she wanted to avoid that narrative,” Ms Lawrence added.

Meghan Markle released the first episode of her new podcast Archetypes on Tuesday.

The first episode reveals the Prince of Sussex’s horror story. A fire broke out in Archie’s bedroom during her and Prince Harry’s South Africa tour in 2019.

Meghan revealed she learnt of the near accident after giving a speech in the Nyanga township in Cape Town. 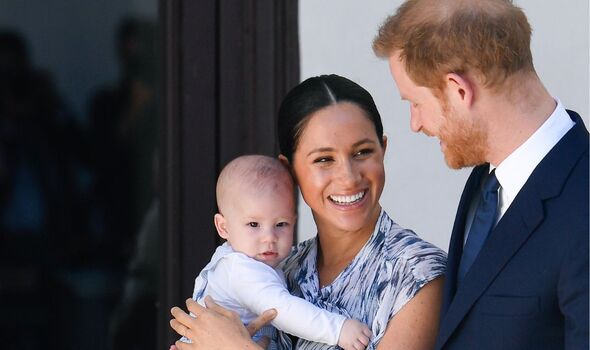 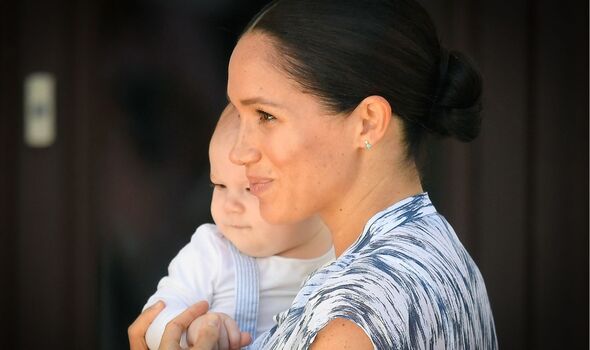 “There was this moment where I’m standing on a tree stump and I’m giving this speech to women and girls, and we finish the engagement, we get in the car and they say there’s been a fire at the residence. What? There’s been a fire in the baby’s room,” Meghan said.

“We came back. And, of course, as a mother, you go, ‘Oh, my God, what?’ Everyone’s in tears, everyone’s shaken

“And what do we have to do? Go out and do another official engagement. I said, ‘This doesn’t make any sense’.”

Archie’s nanny had taken Archie downstairs to get a snack. But meanwhile, the heater in the nursery caught fire.

DON’T MISS:
Meghan opens up on Archie’s near-death experience [REVEALED]
Harry and Meghan to strictly focus on work with ‘very short’ UK trip [REPORT]
Lilibet and Archie to be given special ‘roles’ in upcoming ceremony [REPORT] 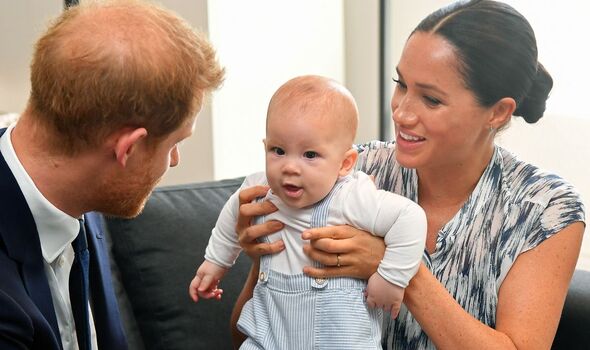 Meghan said: “In that amount of time that she went downstairs, the heater in the nursery caught on fire.

“There was no smoke detector. Someone happened to just smell smoke down the hallway, went in, fire extinguished. He was supposed to be sleeping in there.”

The Duchess added: “We had to leave our baby… and even though we were being moved into another place afterwards, we still had to leave him and go do another official engagement.”

Tennis star Serena William, who appeared on the first episode of Meghan’s Spotify podcast, replied: “I couldn’t have done that.”