The footage of the incident in Liverpool does not show the attack but four gunshots can be heard. On Monday night, just after 10pm, Olivia was killed by a gunshot wound to the chest after a bullet passed through her mother’s wrist.

The intended victim of the shooting has been named independently as 35-year-old Joseph Nee who was also shot in the incident.

Nee was jailed for three years after being a convicted drug dealer and was also jailed for nine months in 2018 for burglary.

The 35-year-old was being chased by another man who had a gun as he forced his way into Olivia’s house in Dovecot as her mother, Cheryl, checked what the commotion was outside.

The gunman managed to put his hand through the gap in the door and shot the gun with no clear vision of who he was shooting at. 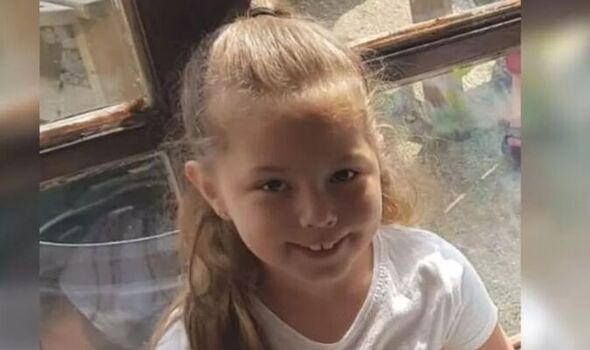 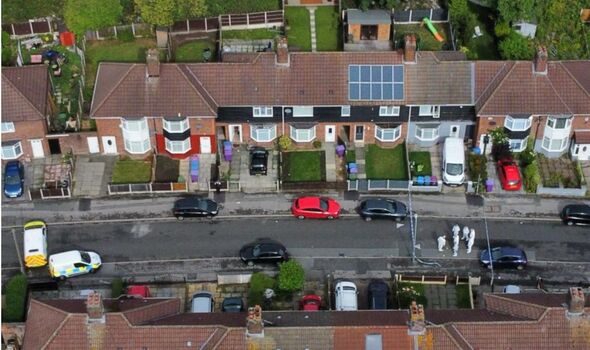 Olivia was standing behind her mother at the bottom of the staircase when Cheryl was shot in the arm, with the bullet finding its way to Olivia’s chest.

In the CCTV footage, the gunshots can be heard echoing down the quiet street first with a consecutive pair then followed by a single shot and then the fourth and final shot during the commotion in the house.

At the end of the footage, a person appears to be fleeing the scene by running down the road and their trainers are just visible at the top of the frame.

The gunman wore a balaclava and managed to injure Nee during the attack who was then rescued by people in a black Audi while Olivia and Cheryl were left in their home. 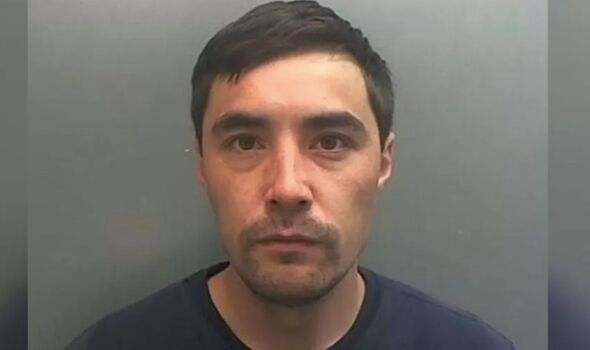 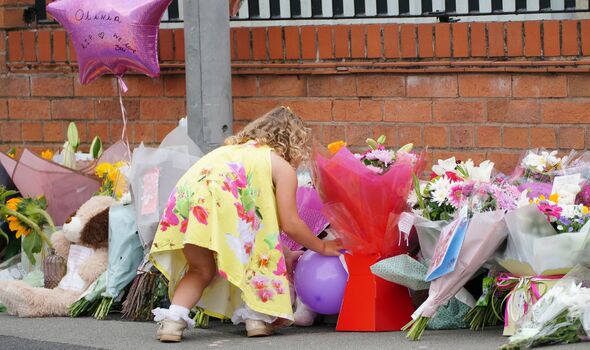 Merseyside Police have said that a 35-year-old man who was injured in the shooting is in a stable condition and is being detained in hospital to be “further questioned” about the events surrounding Olivia’s death.

The force added that the injured man would be recalled to prison over allegations of breaching the terms of his licence conditions with “poor behaviour”.

The police added that they have been given the same name by two different sources in their hunt for the gunman. 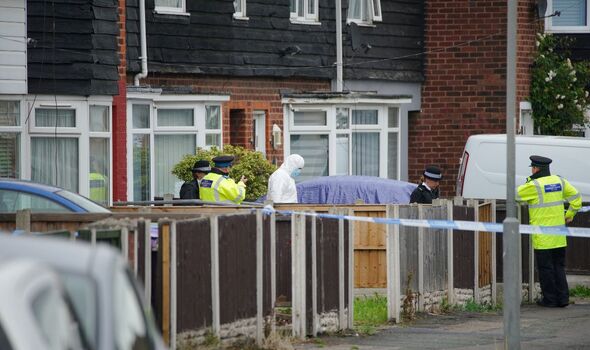 The gunman has been described as being around 5ft 7in or 170cm, slim and carrying a handgun while wearing a black padded jacket, black gloves and a black balaclava.

Prime Minister Boris Johnson commented on the barbaric attack in a Twitter post in which he described the shooting as “horrific” and “senseless”.

He added that his thoughts are with Olivia’s family and “the people of Liverpool” and that Merseyside Police will get “whatever they need to catch those responsible and secure justice for Olivia”.