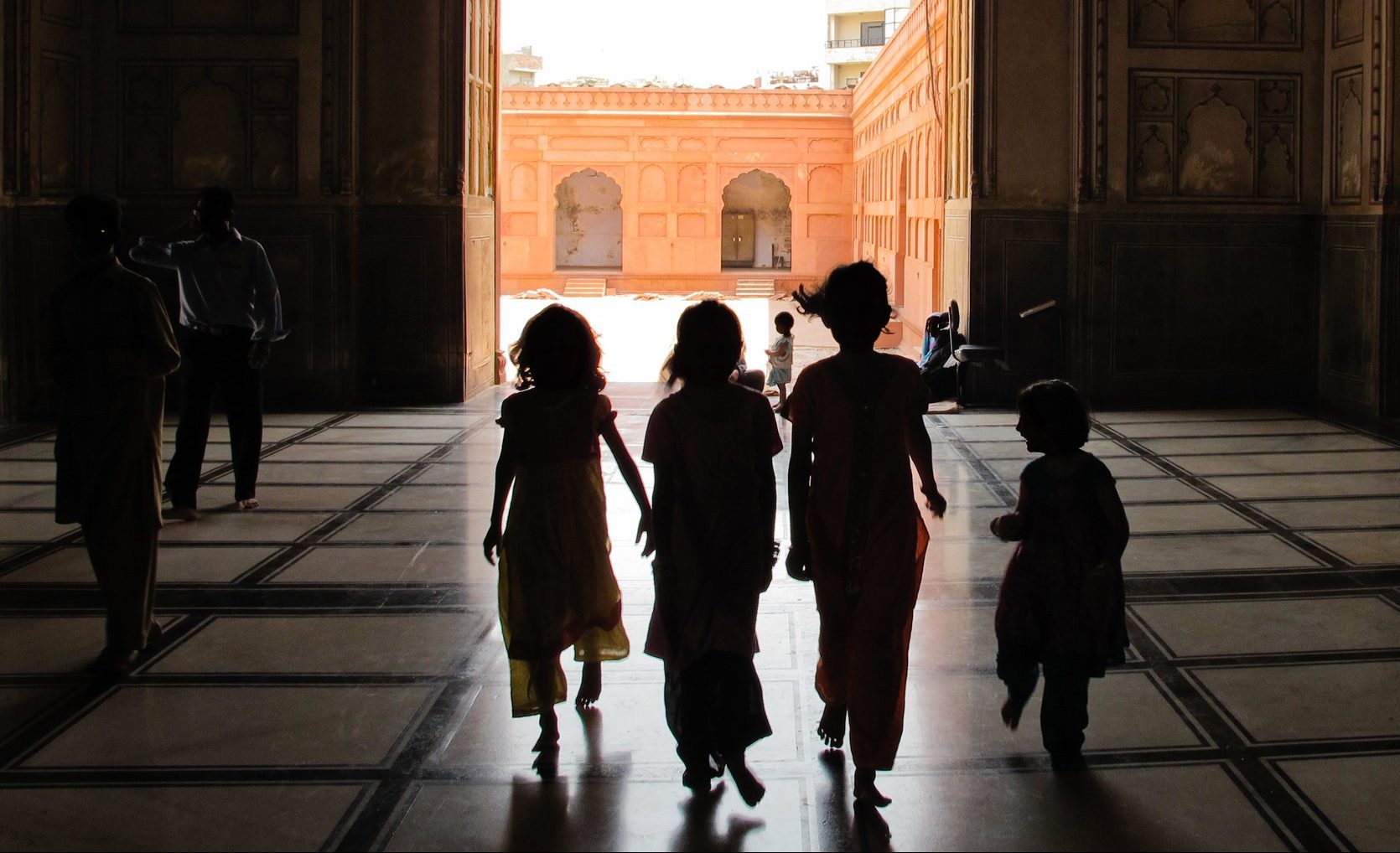 The sexual abuse of children takes place across a broad range of religions, a report has found.

The Independent Inquiry into Child Abuse (IICA) found multiple ‘shocking failures’ including victim-blaming, an absence of discussion around sex or sexuality, abuse of power by leaders and discouraging reporting to the police.

The report – called Child Protection In Religious Organisations And Settings – looked at evidence across 38 religious organisations which had a presence in England and Wales.

Professor Alexis Jay, chair of the inquiry, said: ‘Religious organisations are defined by their moral purpose of teaching right from wrong and protection of the innocent and the vulnerable.

‘However when we heard about shocking failures to prevent and respond to child sexual abuse across almost all major religions, it became clear many are operating in direct conflict with this mission.

‘Blaming the victims, fears of reputational damage and discouraging external reporting are some of the barriers victims and survivors face, as well as clear indicators of religious organisations prioritising their own reputations above all else.

‘For many, these barriers have been too difficult to overcome.

‘We have seen some examples of good practice, and it is our hope that with the recommendations from this report, all religious organisations across England and Wales will improve what they do to fulfil their moral responsibility to protect children from sexual abuse.’

The report was based on 16 days of public hearings held during March, May and August last year. But it did not include the Roman Catholic Church and the Anglican Church, which have already seen separate investigations as they are the two largest groups in the country.

It found there have been ‘egregious failings by a number of religious organisations’ and cases of child sexual abuse perpetrated by leaders.

One example was given of four people who were all sexually abused at the age of around nine while they were being taught the Koran by a teacher in a mosque.

The teacher was convicted and sentenced to 13 years’ imprisonment in 2017, according to the report.

There was also a girl, aged 12, who was sexually assaulted by a church volunteer.

It was reported to the police by her mum, who was told by a church minister the abuser was ‘valued’ and must be considered ‘innocent until proven guilty’.

But it later became known the volunteer had previously been dismissed from a police force following charges of unlawful sexual intercourse with a minor.

The report recommended that all religious organisations should have a child protection policy and supporting procedures, and that the Government should change the law to ensure any unregistered religious schools are brought under the scope of a registered school.

It added there is currently ‘significant diversity’ between religions as to whether they have adequate child protection policies in place, and the extent to which they follow them.

Other areas of the child abuse investigation, the full results of which will be laid before Parliament next summer, include Westminster and the internet.