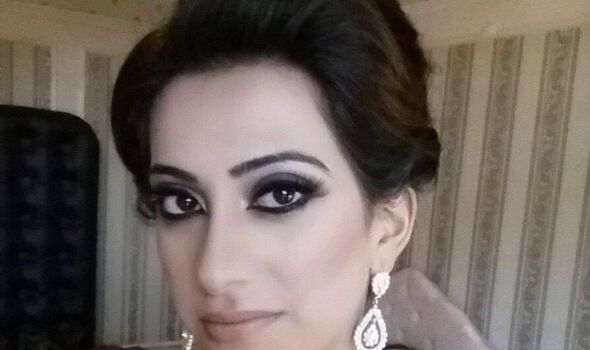 A female textile shop employee awarded £19,000 in compensation after being called a “fatty” and “prostitute” by her male boss is not likely to receive the payment after his firm was liquidated. Aishah Zaman was the subject of numerous derogatory comments and sexual advances by Shahzad Younas while working for his textiles business in East Kilbride, Scotland, and was subsequently told she would receive the payout following a hearing in October last year.

He also said that her second job, which was as a night-time DJ, was work for “prostitutes”, but said he “fancied” her before then offering to buy her a Mercedes.

Three months after an employment judge had ruled Younas and his firm were jointly responsible for Aishah’s sexual harassment, however, the firm was liquidated.

And with disgraced Younas believed to be living in Pakistan, sheriff officers have limited powers to enforce any payout.

“It feels like a game he’s playing, just dragging it out. I feel like I’ve been played,” Aishah told the Daily Record after forking out £10,000 of her own money in legal costs.

“I’m working day and night and throwing everything I earn at this.

“I want to see it through but I can’t afford it. He’s running his businesses from Pakistan and Budapest. He can run that from anywhere.

“But I know he’s sitting back laughing at me. Basically, I’ve lost and he’s won.”

On a visit to the premises in 2020, meanwhile, he suggested she carry out a “woman’s work” by unpacking his suitcase and cleaning his flat.

Aishah left the company after Younas called her an “idiot” and a “pain in the a***” during an argument in which he grabbed her arm with both hands and yelled: “I am going to f*** you”.

He then sold the company and told her to not come back.