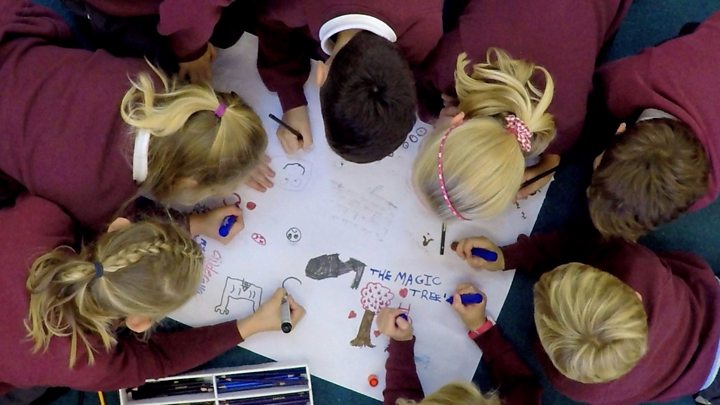 Do fairy tales need to be updated for the children of today? Or are they a little piece of history that should be cherished? When the BBC asked a group of school children from southern England to take a new look at the old classic Cinderella, the result was enlightening.

Out went the glass slipper and the ball gowns and in came a suit and trainers and a surprising twist at the end. Their new 21st century “Cindy” works for a living, she asks the prince to dance with her, and at the end she turns down his marriage proposal and instead the two of them head off round the world to become famous explorers.

But not all our viewers agreed with the exercise.

Writing on the BBC Breakfast Facebook page, Sian Malloney was horrified: “No! PC world gone mad. They are exactly that… fairy tales. We can instil our children with morals and a sense of self worth but allow them to immerse themselves in a sense of wonder and imagination when reading!!!!”

Bronwyn Hall McLoughlin agreed they should be left alone:

“The classics do not need updating – that’s why they’re called classics. Write new ones if the old ones don’t work for you or your kids, but for God’s sake stop trying to update the classics because people lack enough imagination to write a new one from scratch.” 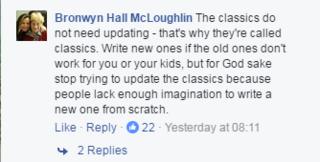 Susie Miller wondered what a realistically updated version might look like. “Would that be Cinderella meeting the prince, knowing him for two months, then having a baby and breaking up?” she asks. “That seems to be the reality of life these days. Let’s stick to the originals where everyone lives happily ever after!”

But there were many positive reactions too.

“Wonderful piece – me and husband laughed and applauded at the creative ending!” wrote Su Lowe. “I loved Cinderella and have shared fairy stories with our children but I’d have quite liked to have been an explorer too when I was little!”

BBC 100 Women names 100 influential and inspirational women around the world every year. We create documentaries, features and interviews about their lives, giving more space for stories that put women at the centre.

Jeanette Winterson, the renowned author who worked with the children to re-write the story, said that is was important children felt they had the freedom to change things about fairy stories.

“It’s really important in the 21st century for kids to feel that they own the… fairy stories and that they can rewrite them imaginatively, creatively, because kids are full of imagination,” she told the BBC. 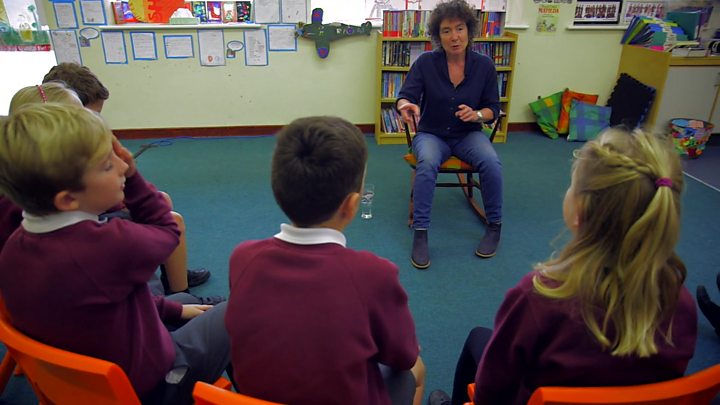 She said it was about recognising different types of role models and seeing opportunities for different endings.

The author said parents can be asking their children to “Look at the fairy stories and say: ‘Hold on, I don’t need to be the princess locked in the tower waiting for some guy to come and rescue me. Maybe I’ll find the way out!'”

Pete Meston, another BBC Breakfast viewer, agreed with the need for stories that do not push girls in a stereotypical direction.

“Whilst my four-year-old adores princess stories I always try to keep her in check with reality. Science and nature, as well as society snippets, will build up over time,” he said. “The need for this became clear when I asked her what she wanted to be when she grew up once (as you do) and she answered ‘a Mummy’. Now she wants to be ‘a Police Officer’.”

But writing on the Facebook page of the BBC’s Turkish service, Cigdem Seslioglu, commenting on the children’s ‘new Cinderella’ still doing chores, writes: “Cleaning still looks like a symbol of misery and women’s work.”

There was a remarkably high number of male reactions online, and not always in favour of the feminist take.

In fact Matthew Evans went so far as to argue that Cinderella, new version or old, is actually sexist towards men.

“Cinderella, where the most powerful character is a woman, the titular lady spends an evening leading her man on only to vanish at midnight and the leading man spends half the story kneeling at women’s feet. #sexist”, he says disgustedly.