The Duke and Duchess of Sussex’s biographer, Omid Scobie, said the only “acceptable solution” to Prince Harry’s legal battle was to “reinstate” his security “before it’s too late”. Mr Scobie, co-author of Finding Freedom, wrote in his Yahoo blog: “The safety of others should never be up for debate.

“While each side has its differences (and it’s unlikely they will ever see eye to eye), there is only one acceptable solution to this fight: reinstate Harry’s access to security at his own expense – before it’s too late.”

The Queen’s grandson and his American wife Meghan Markle lost their taxpayer-funded police protection in the aftermath of their sensational decision to quit royal duties to forge new careers in California in 2020.

Prince Harry recently filed a second lawsuit against the Government over its decision not to allow him to pay for police protection for himself and his family when visiting North America after he quit the Firm in 2020. 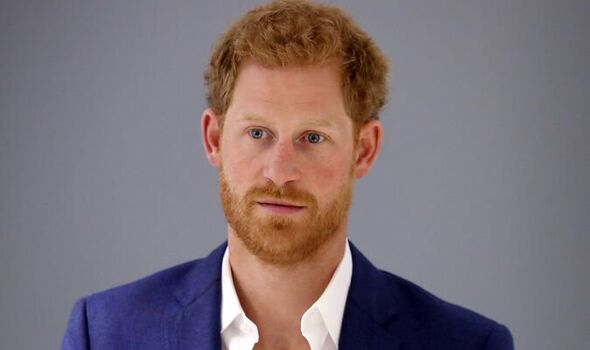 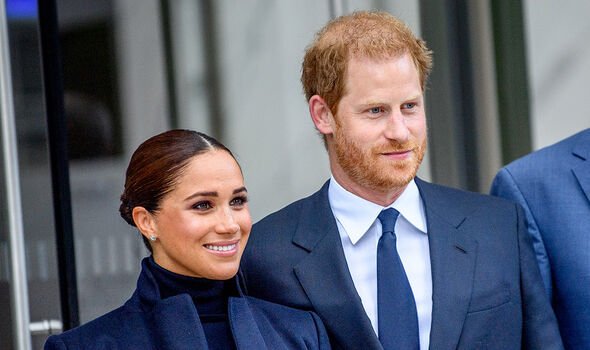 It comes after the Duke of Sussex recently won permission to legally challenge a Government decision that denied him police protection while in Britain.

Harry’s complaint against the Home Office, which also names the Metropolitan Police, is over a decision to deny him the right to personally pay for specialist Scotland Yard officers with access to national intelligence to protect the Sussexes when they are in the UK.

The case follows a similar complaint against the Home Office for removing his automatic police protection, which is due to go to a judicial review in the High Court. 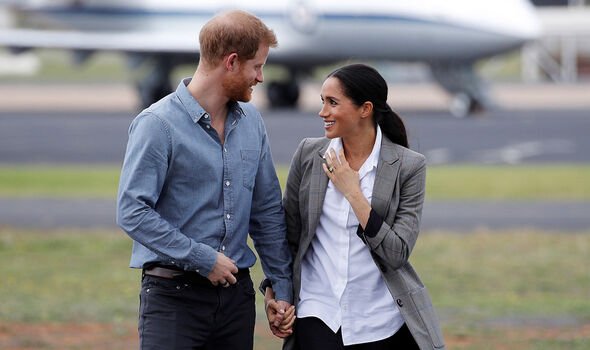 Harry lost the right to publicly funded protection when he stepped down as a senior royal and was told he could not privately pay armed police for the same levels of protection as the rest of the Royal Family during his visits to the UK.

Since then the couple have relied upon a private security team in the US but the couple’s legal representatives argue this team does not have adequate jurisdiction abroad or access to UK intelligence information which is needed to keep the Sussex family safe.

Harry has argued that he cannot ensure the protection of Meghan and their two children Archie Harrison and Lilibet Diana without the Met Police because of their access to UK intelligence. 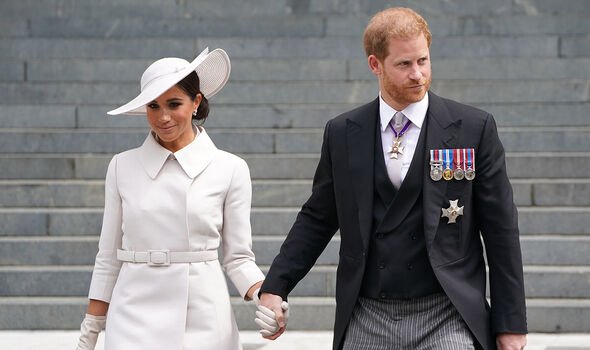 But the Sussexes returned to the UK last month to mark the Platinum Jubilee celebrations of Harry’s beloved grandmother, the Queen.

Although, the couple’s children were not seen in public, they are believed to have enjoyed a private lunch with the Queen.

This is the first time the Queen would have met Lilibet and seen Archie Harrison since the Sussexes move across the pond. 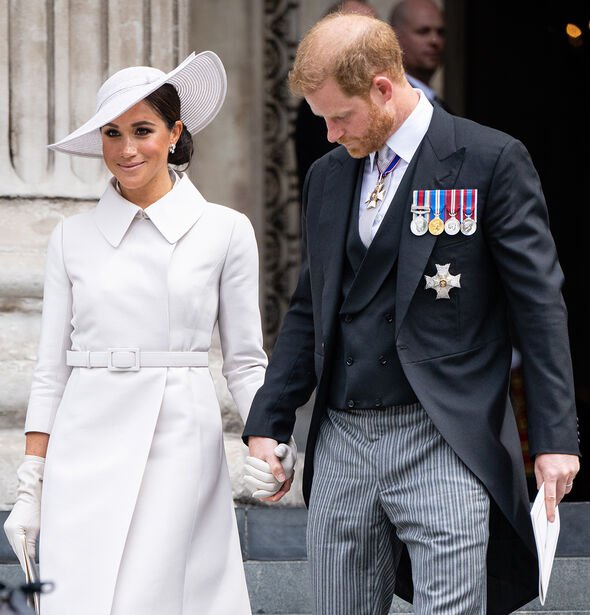 The Sussexes are expected to make another appearance in the UK after the Queen reportedly invited them to Balmoral this year.

But it is currently not known whether the couple will return for the reunion with the Firm.