In the UK, wills are publicly available after they have been filed with a probate court once the person has died, but for the Royal Family, these are kept hidden. This has recently come to light after The Guardian launched a legal appeal over the decision by a judge to ban the media from a court hearing which decided that Philip’s will would be kept secret.

And according to a royal expert, the reason dates back to 1911.

“The reason can be traced back to 1911 when Prince Francis, the brother of George V’s wife Queen Mary, left jewellery to his mistress the Countess of Kilmorey.

“Mary intervened to keep the scandalous bequest quiet, managing to get a judge to seal the will, a practice that has continued to this day.” 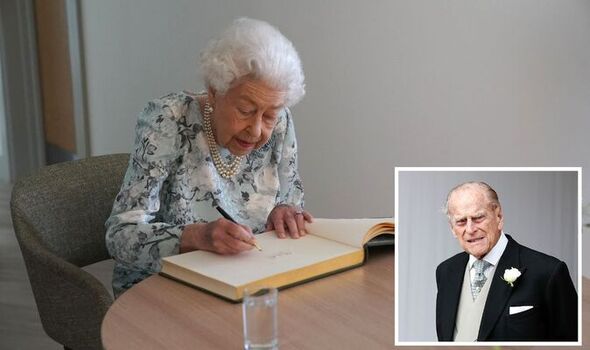 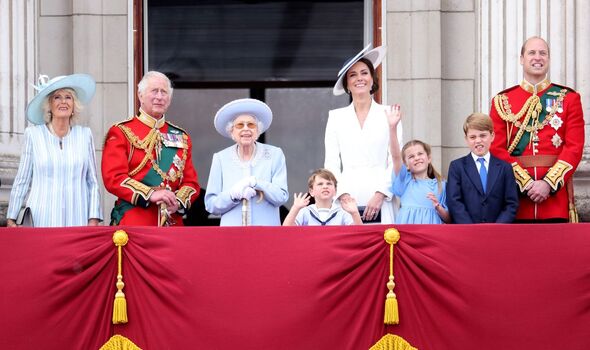 According to former MP and Privy Council member Norman Baker, wills are kept in a safe that sits in an iron cage in a building off the Strand in central London.

Daniela Elser went on to say there is a “murkiness that surrounds the Royal Family’s wealth”.

Just last week it was revealed that Sarah Ferguson, ex-wife of Prince Andrew, had bought a £5million house in a prestigious part of London, despite previously complaining of money difficulties.

Sarah Ferguson, also known as Fergie, was said to have bought the home as an “long term investment” for her daughters Princess Beatrice and Eugenie. 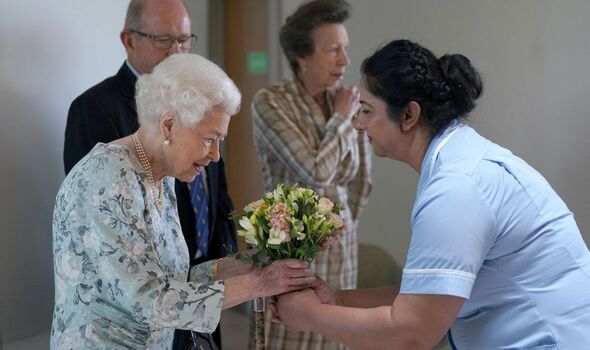 But questions were raised as to how she managed to afford this, having previously claimed she was on the brink of bankruptcy.

The Guardian lost a Court of Appeal challenge on July 29 after arguing that the private hearting called to decide that Prince Philip’s will should remain secret was a serious interference with the principle of open justice.

But in the ruling, Sir Geoffrey Vos and Dame Victoria Sharp, sitting with Lady Justice King, dismissed the paper’s appeal, arguing they could not see how the media could have been alerted to the fact the hearing was taking place “without risking the media storm that was feared”.

They added: “The hearing was at a hugely sensitive time for the Sovereign and her family, and those interests would not have been protected if there had been protracted hearings reported in the press rather than a single occasion on which full reasons for what had been decided were published.” 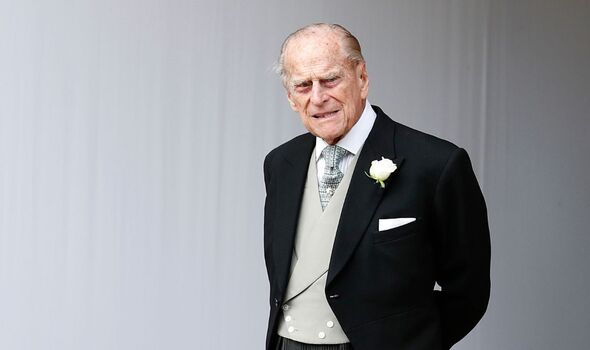