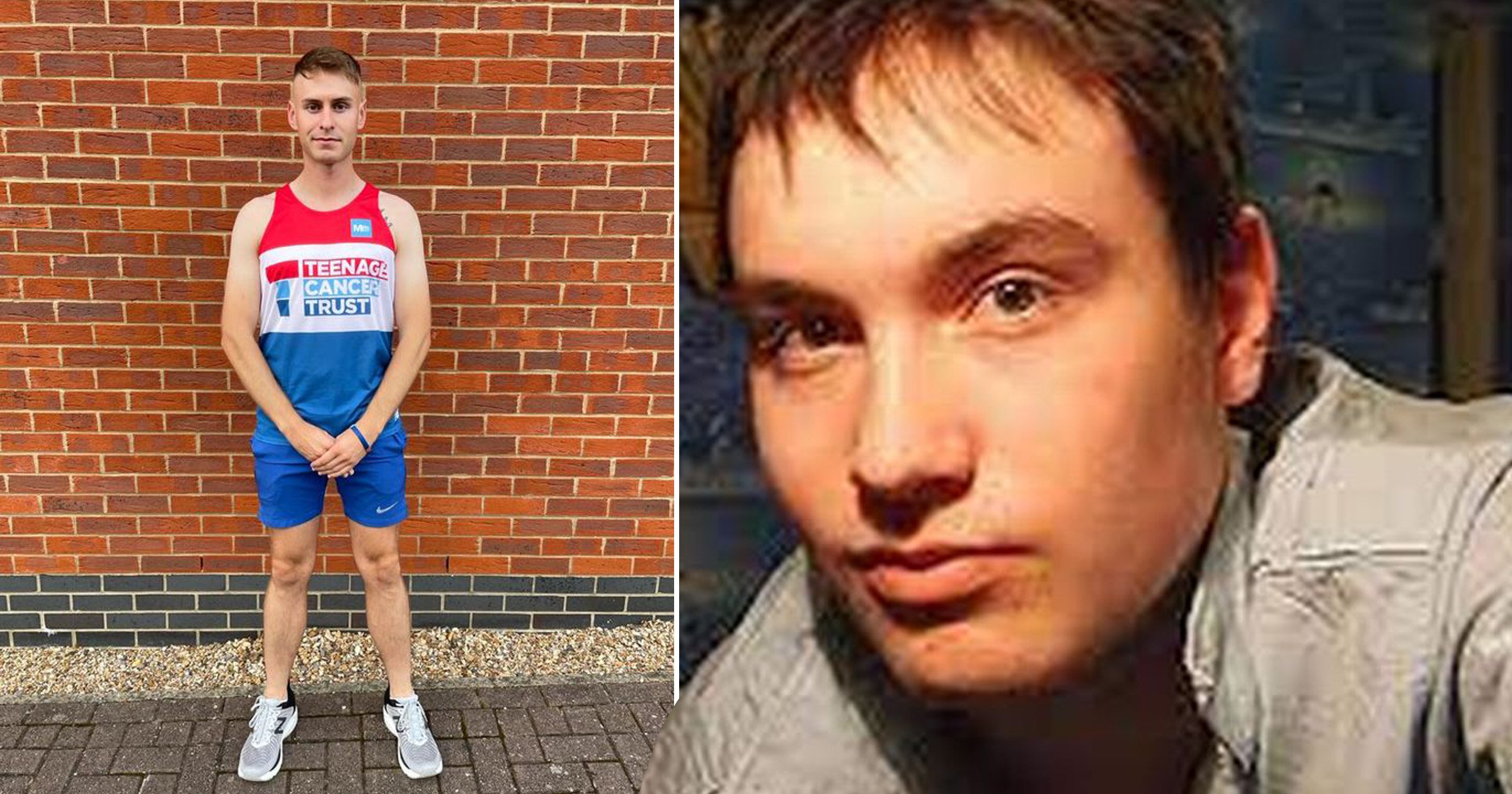 The brother of a man who died of cancer aged just 19 has spoken of how doctors missed multiple opportunities to save his life.

Christopher Chaffey, who appeared on The X Factor, visited his GP in Coniston, East Yorkshire 12 times but was sent home each time.

He was even referred to a psychiatrist after being told he had anxiety.

His brother Michael Chaffey, who is now 30 but was 17 when Christopher died in 2008, said: ‘The family has really suffered.

‘The coroner said there was a strong possibility that he could have been saved if he’d been diagnosed when he first brought up his symptoms, which started off as chest pains.

‘He kept going to the doctors and they even put him in touch with a psychiatrist for anxiety.’

Christopher was eventually rushed to Castle Hill Hospital near Hull after a lump developed on his neck.

The lump appeared 15 months after Christopher first reported symptoms, but it was too late to save him.

Doctors told his family he had aggressive non-Hodgkin’s Lymphoma and a massive tumour in his chest weighing 4lb. He died a week later.

Michael, an RAF gunner, is now running the London Marathon in his brother’s memory and hopes to raise awareness of the cancer which killed him 13 years ago.

An inquest into Christopher’s death ruled he could have been saved if he’d been diagnosed earlier, and it had a ‘catastrophic impact’ on his family.

But determined to make his brother proud and wanting to do something positive in his memory, Michael aims to raise £2,000 for the Teenage Cancer Trust.

Michael, who is based with the Royal Air Forces regiment which guards air force bases, said he is ‘nervous’ about the marathon as he has never done one before.

‘Everyone suffers some form of bereavement at some point, but I am looking at positive ways of remembering him and trying to make him proud,’ said Michael, who has two sisters.

‘I want to raise money but also awareness as it’s a charity that is close to my heart.

‘I’m not a big runner and the most I’ve run is 15 miles, so I will have to dig deep on the day but I am sure that the reason for running will get me through, I will be thinking of him.’

The marathon takes place on October 3 and you can donate to his fundraising page here.