The woman who Sir Geoffrey Boycott was convicted of assaulting in a hotel room has called his knighthood “disgusting”.

Margaret Moore, 67, said the 78-year-old retired England cricketer should not accept the honour.

She told The Sun: “I haven’t heard from him and don’t want to. He treated me appallingly. Who hits a woman?” 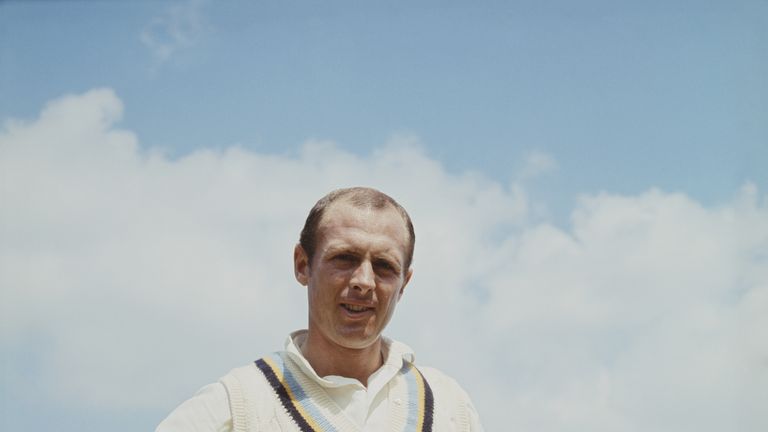 Speaking in her first interview since Boycott was knighted, she continued: “I told the court then that he hit me over and over at least 20 times when I was on the floor, and they backed me twice.

“I will never forget that night. It was horrible. What sort of man does that and is then made a knight?

“He should hand it back.

“I stand by everything I said. It’s disgusting.”

The former Test opener was convicted in France in 1998 if beating the computer consultant in a Riviera hotel.

Judge Dominique Haumant, who presided over the trial, has also criticised the decision to honour him, and said she stands by her verdict.

She told The Guardian that his conduct during the court case had been “arrogant” and “deplorable”.

“I cannot believe he’s being received by the Queen,” she said. “I’m told she will take a sword and anoint him on each shoulder. Now that I’m really shocked at. He doesn’t deserve it.

“As far as French justice is concerned, he has been found guilty of having beaten his partner three times.”

She added that she had seen all of the evidence and if she didn’t think he was guilty, she would not have convicted him. 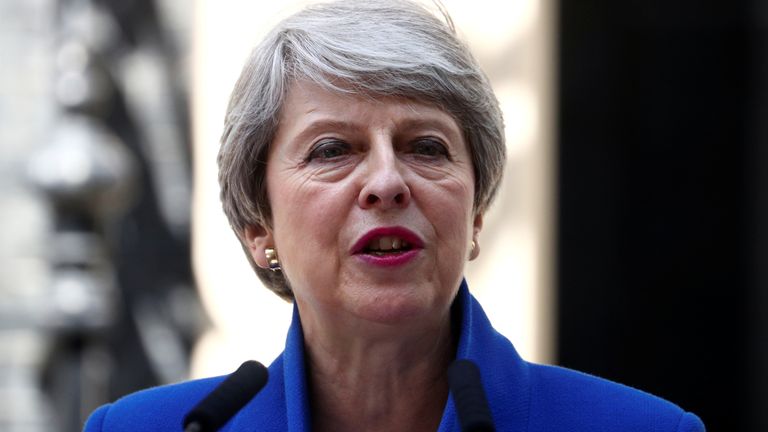 The ex-cricketer, who has always denied the offence, said this week that he “couldn’t give a toss” about criticism over Mrs May’s decision to give him a knighthood.

When asked about the incident on Radio 4, he told presenter Martha Kearney: “Twenty-five years ago, love, in a French court.”

He went on: “It’s a court case in France where you’re guilty, which is one reason I don’t vote to remain in the EU.”

Earlier this week Labour called on Boris Johnson to rescind the former sportsman’s knighthood over his domestic violence conviction.

Dawn Butler MP, shadow minister for women and equalities, said: “Celebrating a man convicted of assaulting his partner by giving him a knighthood is an insult to victims and survivors of domestic violence.

“Honouring a perpetrator of domestic violence just because he is the former prime minister’s favourite sportsman shows how out of touch and nepotistic the honours list is.”

The cricket commentator was fined £5,000 and given a three-month suspended prison sentence over the attack.

In 2017, he is alleged to have said knighthoods were handed out “like confetti” to West Indian cricket legends, saying: “I’d better black me face”.

Mrs May’s list also contains honours for many of those who worked with her in Downing Street.

Her controversial former joint chiefs of staff Nick Timothy and Fiona Hill – who were forced to quit No 10 in the wake of the Tories losing their majority in the 2017 general election – are awarded CBEs.

About 200 firefighters battled the blaze and one woman was arrested as police investigate possible arson. A woman has been arrested after 10 people died…