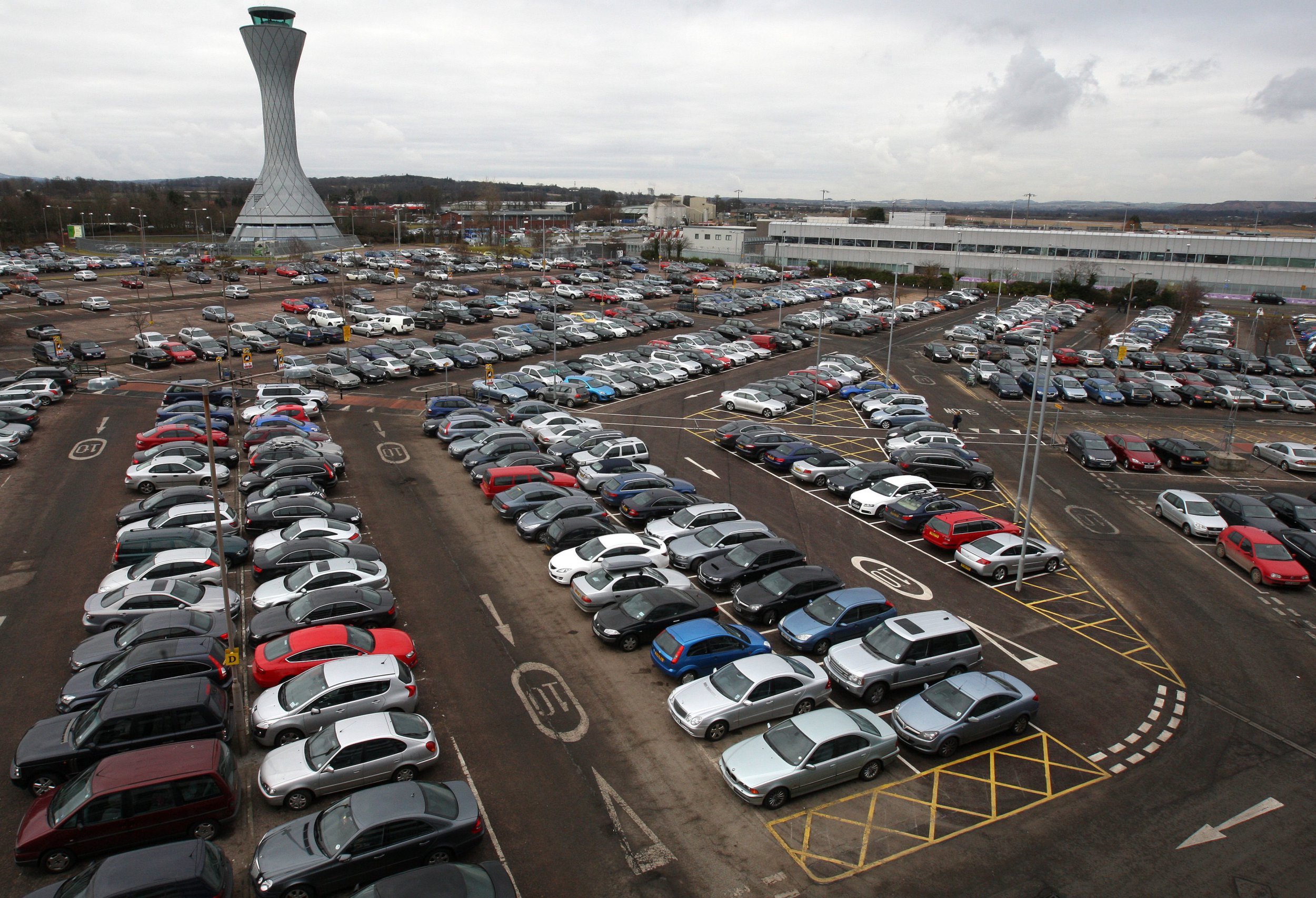 Drivers are spending up to £7 to wave goodbye to loved ones at UK airports, as drop off fees ‘skyrocket’.

Costs have increased at two-thirds of the country’s major airports since 2019, according to new research.

Drivers have been left ‘stunned’ by the findings.

Sixteen of the 22 airports analysed in the RAC research had introduced or raised prices for dropping off passengers in the past three years.

Stansted Airport continues to top the table for the most expensive so-called kiss and fly charges, which are typically levied for dropping off someone as close to the terminal as possible.

The Essex airport’s initial fee is £7 for up to 15 minutes, an increase from £4 for 10 minutes in 2019, before the coronavirus pandemic.

A Stansted spokesman said the charge ‘makes an important contribution to encouraging alternative, more sustainable transport options and reducing congestion on the airport and surrounding roads’.

It is one of many airports that offer free options for dropping passengers off in mid or long-stay car parks connected to terminals by buses.

They include the UK’s two busiest airports: Heathrow and Gatwick, which introduced the charge last year.

Manchester Airport gives drivers just five minutes to drop off travellers for £5 – up from £3 in 2019 – while Liverpool John Lennon Airport has raised its fees from £3 for 20 minutes to £4 for 10 minutes.

Bristol Airport has hiked its initial fee for 10 minutes from £1 to £5.

Dropping off passengers at the three largest airports in Scotland is not much cheaper.

Edinburgh, Aberdeen and Glasgow Airports have all doubled their fees in the past three years to £4 for 10 minutes.

RAC head of roads policy, Nicholas Lyes, said limited public transport options for some airports and concerns about train strikes mean many passengers are asking a friend or relative to give them a lift.

He went on: ‘Anyone dropping a loved one off at the terminal this summer will be stunned by some of these sky-high, kiss-and-drop charges.

‘And for those using the UK’s two busiest airports, the luxury of free drop-offs outside the terminal building has been replaced by some pretty high fees.

‘Minute for minute and pound for pound, some of these charges could almost be as high as the airfare itself.’

Mr Lyes said it appears that other airports have chosen to increase fees to ‘partially make up for two years of lost revenue’ during the pandemic.

He advised drivers to research charges before heading to airports, and warned them to be aware that many sites use cameras to enforce bans on stopping in certain areas.

‘Trying to drop passengers off without paying could result in a hefty charge,’ he added.

A spokesman for industry body the Airport Operators Association said airports provide clear information about parking and drop-off charges to ensure travellers are ‘well-informed on the range of options to suit their needs’.

He added: ‘Airports that operate drop-off charges directly outside the terminal do so for a number of different reasons, including to manage congestion in capacity-restricted areas and to limit the environmental and air quality impacts of ‘kiss and fly’ journeys.’

Meanwhile, Birmingham and Belfast International Airports have kept their fees the same since 2019 – £3 for 15 minutes and £1 for 10 minutes respectively.