Jack Sargeant said there “has been talk” that Carwyn Jones has been recommended by Jeremy Corbyn to become a lord when he resigns on Tuesday.

Carl Sargeant, 49, was found dead in his north Wales home after leaving a note for his family and friends in November 2017 – just days after being dismissed as secretary for communities and children.

It followed a number of alleged incidents of sexual harassment. He maintained he had not been given the full disclosure of the allegations. 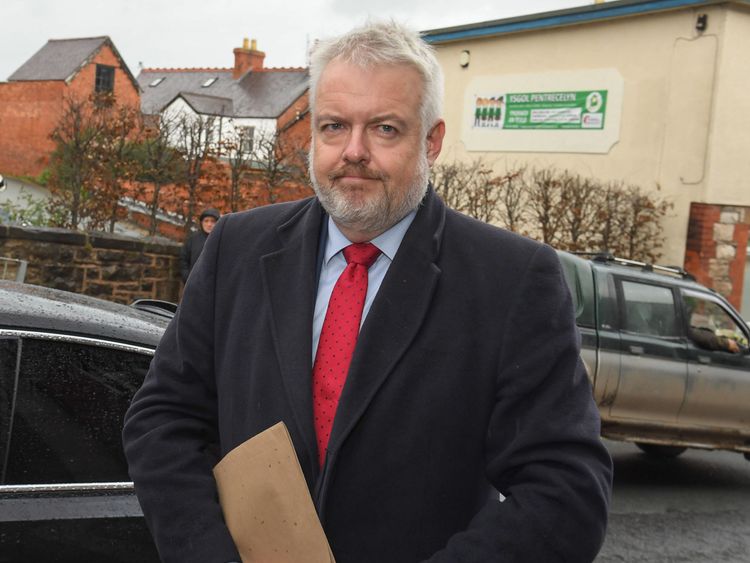 His death came the day after first minister Mr Jones was interviewed on TV about the reshuffle, and at the time there were calls for the leader’s resignation over the matter.

Leighton Andrews, a close friend and Labour Party colleague of Carl Sargeant, said the interviews immediately made him concerned for his mental health and they “fuelled his despair”.

An inquest into Mr Sargeant’s death started in November and has been adjourned. 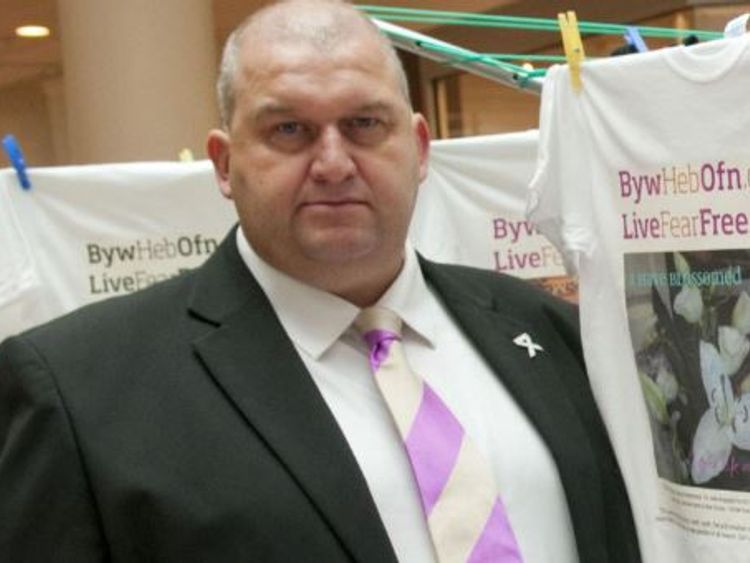 Jack Sargeant, who won his father’s seat after his death, said: “There has been talk that the first minister will leave office and be given a peerage.

“Nothing could be more distressing for the family and friends of Carl to know that such an accolade could be bestowed when there are so many unanswered questions regarding the First Minister’s conduct.

“It would be a real slap in the face to those of us already suffering Carl’s loss. If Jeremy Corbyn gives the nod to Carwyn Jones to go into the House of Lords, we will be distraught.”

Giving evidence at Carl Sargeant’s inquest, Mr Jones expressed his annoyance at the politician revealing he had been sacked when he was told not to “go public” and it would be “handled by others”. 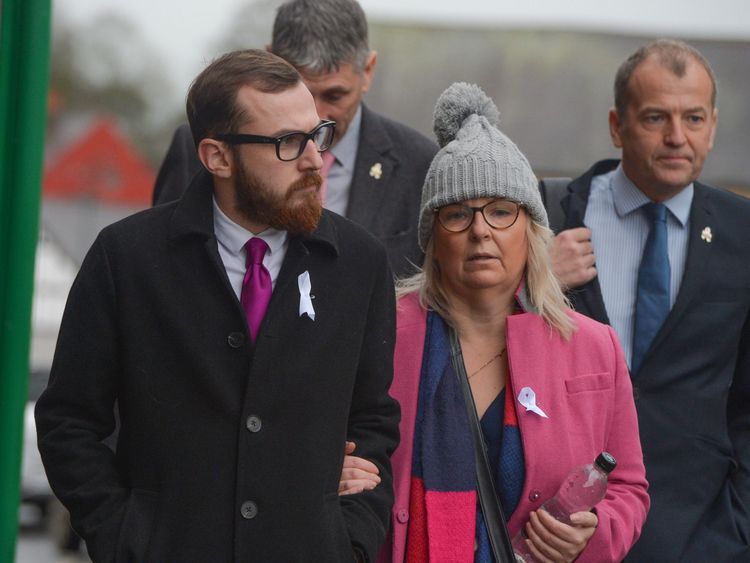 He admitted there was no support from the Welsh government for ministers who had been sacked.

Jack Sargeant also said he was hoping the new first minister, Mark Drakeford, will bring a “kinder politics” to Cardiff.

“As a serving AM, I hope the arrival of a new first minister will start the process of the kinder politics that I have called for since Dad died,” he said.

“With a new first minister taking up the post there’s a real opportunity to change the current toxic political culture in the assembly. I am looking forward to serving under a new leader.

“I’d encourage politicians and civil servants to think about their own working environments.

“Together we can create lasting change and a political environment that is more supportive of those working in it.”