Post-Brexit, the GB acronym combined with the EU stars will be replaced by a new UK sticker which has sparked anger from some Tory MPs. Ian Liddell-Grainger Tory MP for Bridgwater and West Somerset revealed the new design was a “slap in the face” for those who are proud to be British. While the move is intended to be more inclusive of the four nations, the MP claimed the decision was a waste of time.

He also claimed the switch to a UK emblem was a poor use of money when the country is still battling the impacts of the pandemic.

Mr Liddell-Grainger told MailOnline: “That is a bit bloody rum.

“I can’t see the point. It seems to me to be a complete waste of money when we don’t need to be wasting money.

“It also seems to be a slap in the face for people who are proud to be GB. 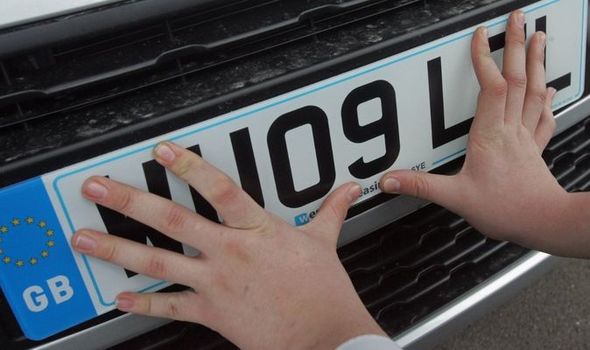 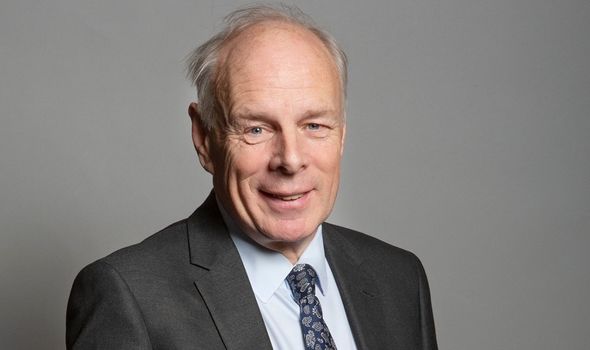 “It is a waste of time, a waste of money and I don’t know why we are bothering.

“We have gone from Grande Bretagne to Royaume-Uni, which isn’t the same at all.”

It is thought the Government passed on the notification to the UN that it will change the marking for vehicles last week.

The move will come into force from September 28 although there is concern over how long it will take for supplies to change the number plate.

However, any driver will need to have the new logo in order for the car to be legal on roads abroad.

There could also be penalties for failing to comply with regulations depending on the rules for specific countries.

Despite the move by the Department for Transport, the AA criticised the move as there will now be thousands of wasted GB stickers.

The president of the AA, Edmund King claimed the decision to scrap the GB logo was a devastating blow to Britain’s motoring heritage. 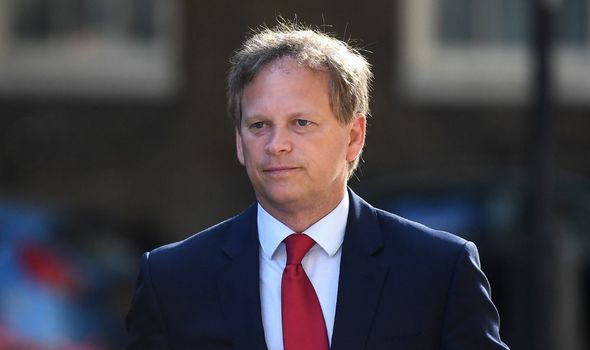 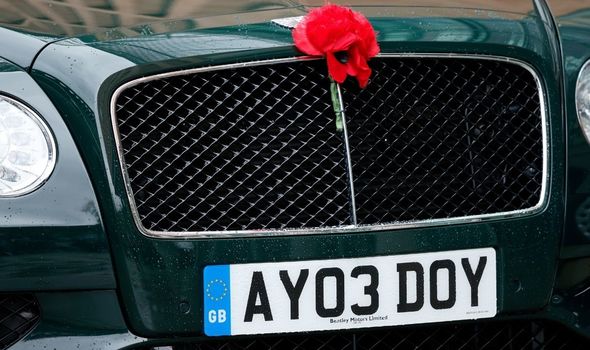 He told The Daily Telegraph: “From a heritage point of view, we have lots of classic cars, such as jaguars, spitfires, and so on, that have metal GB signs on the rear of the car.

“Now I don’t propose that they take them off but what they will now have to do is have a tacky plastic UK sticker alongside it.

“So from a historic perspective, we have lost the tax disk on the windscreen and we are now losing another element of British motoring, the famed GB sticker.

“What can you do with a used GB sticker?

“Maybe Wetherspoons can use them as beer mats, or we can sell them to anyone with the initials, maybe Gordon Brown or Gareth Bale, but that’s a very niche market.”

Mr King also claimed 50,000 stockers stocked up by the AA will now be wasted. 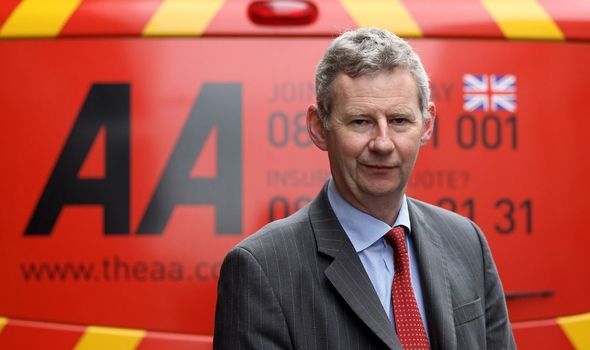 The decision to amend the logo was made in order to be more inclusive for Northern Ireland.