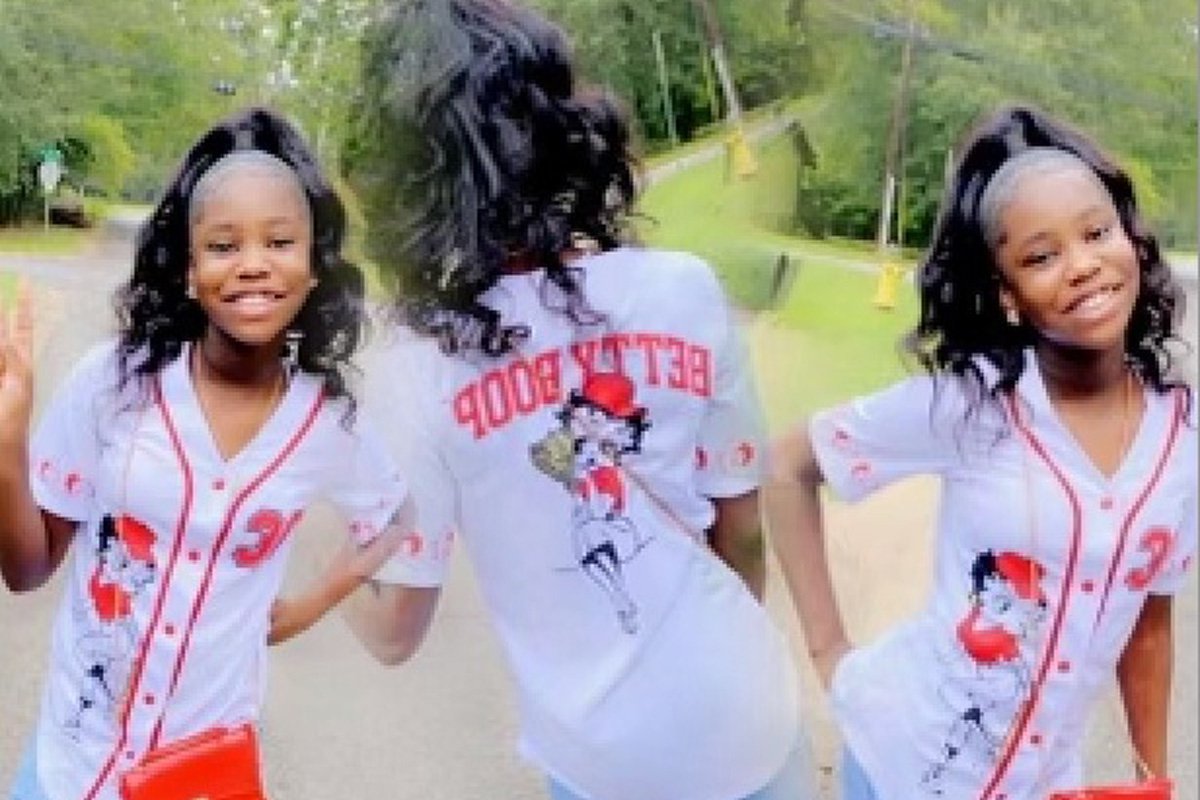 A 12-year-old girl sleeping on her bed was killed when bullets from a drive-by shooting struck her, just about a month from her birthday.

The girl was sharing a bed with two of her friends when 17 bullets burst into the home in Birmingham, Alabama, around 1.51am on Wednesday, Sgt Monica Law told AL.com.

Police responded to a report of a person shot on the 500 block of 16th Avenue NW. Family members said the girl was hit while sleeping, and she was pronounced dead at the scene.

She has been identified as Audriana Pearson by the Jefferson County Coroner’s Office.

‘Audrianna Pearson was all set to enjoy her Christmas break. But while she slept in her bed last night, her life was robbed from her,’ tweeted Mayor Randall Woodfin. ‘She was the victim of a drive-by, another one of our children stolen from us due to the intentional and reckless behavior of others.’

Her 13th birthday would have been on January 17, according Woodfin. Records show she was in the seventh grade.

‘Audriana was a bright young lady with a big future. She was well-liked and enjoyed socializing with her friends and favorite teachers,’ said Erwin Middle School principal Dr Angela Bush, who met her family.

‘We grieve with them and stand ready to support them. I would also like to tell our students, faculty, and staff that we will get through this tragedy together.’

Audrianna, affectionately known as Minnie, would have been 13 years old on January 17. Now her family is spending this season making arrangements for their daughter.

Far too many in our neighborhoods are grappling with loss and loneliness this holiday season due to violence.

‘No one should have to endure this type of pain. We grieve with all who knew Audriana,’ said school superintendent Dr Walter Gonsoulin.

‘To the individual or individuals responsible: Your reckless actions are inexcusable. You have robbed one of our children of the chance to grow up.’

Three persons of interest were taken into custody on Wednesday based on anonymous tips, Law said.

‘Her family is spending this season making arrangements for their daughter,’ tweeted Woodfin.

‘There is very little to be merry about in households where laughter has been silenced by gunfire, and that breaks my heart,’ Woodfin said. ‘I spoke with Minnie’s mother this morning. All she wanted for Christmas was a pink iPad and AirPods.’

Anyone with information is urged to contact Crime Stoppers.