The physician insisted she was a “huge fan” of Prince Philip but noted the time is not right for the Government to undertake major investment for a new yacht. Reports over the weekend have suggested Westminster is looking into having a new yacht to succeed the Queen’s beloved HMS Britannia, which was decommissioned in 1997, built. But Dr Jarvis dismissed the idea as she suggested the move is “smacking of colonialism.”

Speaking on the Jeremy Vine on Five show, the broadcaster said: “I don’t think the Royal Family would want this.

“Absolutely, he had a very fine, a very proud naval history but the time to have done it might’ve been when the decommissioned Britannia.

“It is certainly not now when we are in the most parlous financial state.”

JUST IN: Meghan Markle pulls out at last minute as Prince Harry cheered on stage 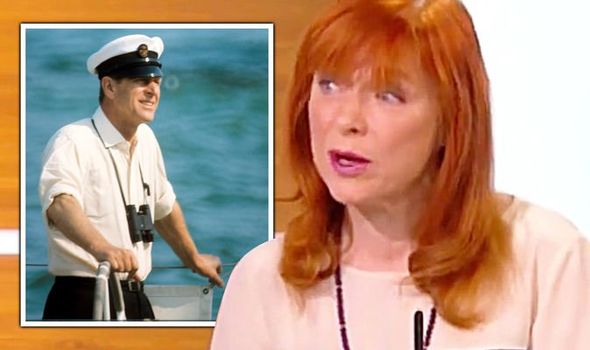 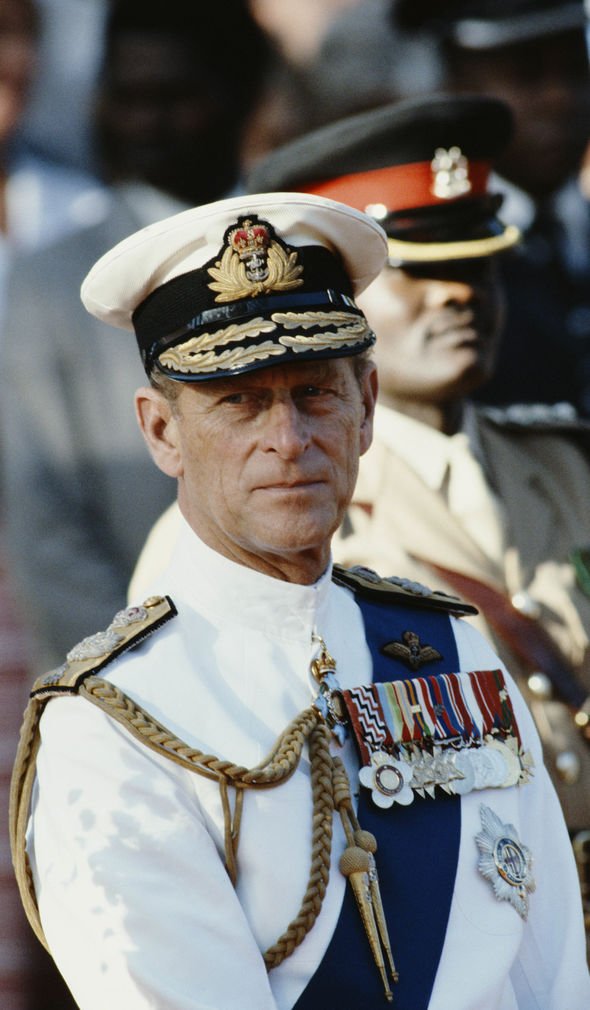 She continued: “And this idea…we’re not going to get back the money that we spend on this, and this, frankly, is smacking of colonialism to me.

“‘Look, we are a big international power. We may be little but look how big we are on the world’s stage’.”

Speculation about a new £200 million yacht emerged weeks after the Duke of Edinburgh died aged 99 in April.

Prince Philip served as Lord High Admiral from 2011 until his death, and maintained a close relationship with the British Navy since giving up his career in 1952. 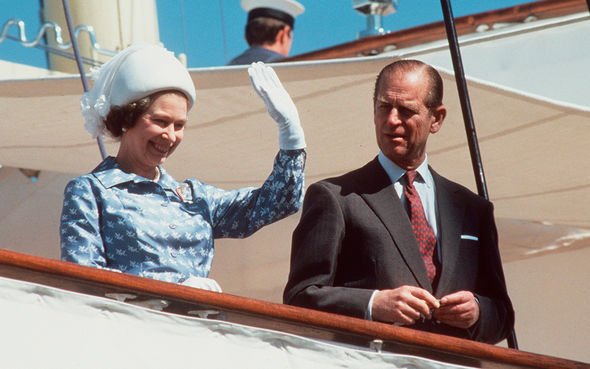 The Duke became a naval cadet in 1939 when he enrolled at Dartmouth and later served as an officer throughout the Second World War.

In 1945, Prince Philip was a first lieutenant on HMS Whelp as it escorted USS Missouri to rejoin the American fleet off Japan and he was in Tokyo Bay as Emperor Hirohito surrendered after six years of war.

He continued to serve, both in the UK and in Malta, until the Queen ascended the throne in 1952 and served in various honourary capacities for the rest of his life.

The Duke of Edinburgh stood by Her Majesty’s side as she watched her belove Britannia being decommissioned 22 years ago. 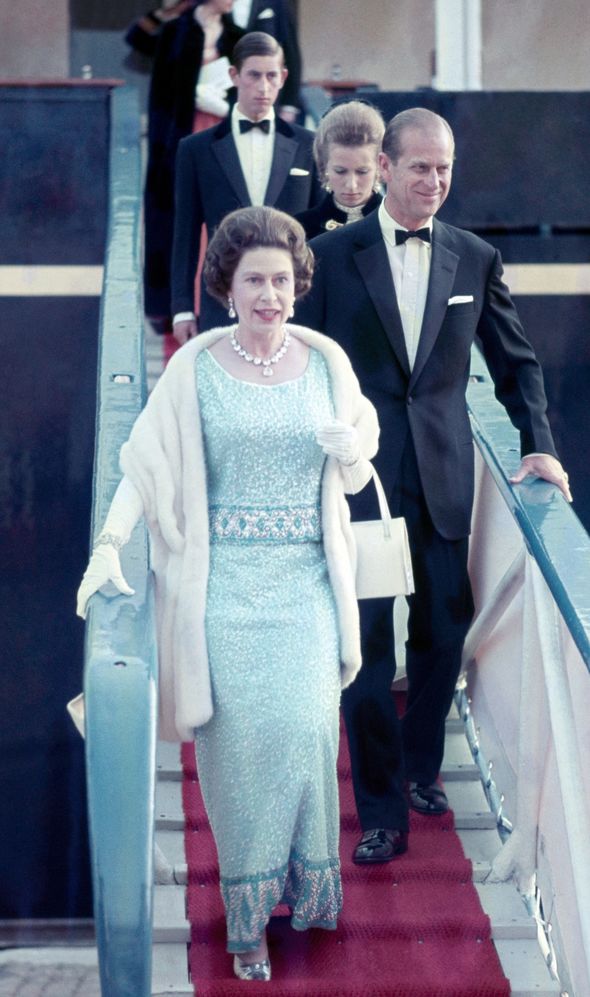 Writer Nina Myskow noted the decommissioning of HMS Britannia was a particularly harsh blow to Her Majesty because of the prominent role the yacht had played in the Royal Family’s life.

Ms Myskow said: “The thing about the royal yacht was that it was an emblem of Great Britain.

“It was used in all sorts of ways and PR things – they’d sail into the harbour somewhere and then the dignitaries would come aboard and they’d be hosted.

“It was all very good for business, for trade and for the image of the UK and, at the same time, it was a very special place for the Queen.”

She continued: “There’s wonderful footage of the Queen, the Duke of Edinburgh with the royals when they were young, really loving being on the Britannia because they were safe.

“They were away from public gaze, they could actually be themselves. It was particularly dear to the Queen’s heart, they would sail around the UK or sail to Scotland in the summer.

“When it was decommissioned it was a big personal blow for her and I remember footage of the time, of the Queen with a tear coming down her cheek.”