With energy prices soaring in the past few months, thousands of Brits have turned to smart meters to help manage spending. But users across the UK are reporting inaccurate readings to their suppliers, causing them to manually take readings instead.

John Linton, 79, a retired IT consultant from Buckinghamshire, lodged a complaint against British Gas after accusing them of not giving him accurate readings on his at-home display.

He said: “I was told that monitors are deemed to be an add-on, and British Gas will not replace them free of charge after 12 months.

“This is contrary to Ofgem’s website, which states that meters, including displays, are paid for through the energy bill, and will not be charged for separately.

“The actual meter is utterly useless without the monitor, especially because in my case it is high up in a dark cupboard, and at 79 I am not keen on using a stepladder and torch every time I want to check on things. Using the British Gas website is equally impossible.” 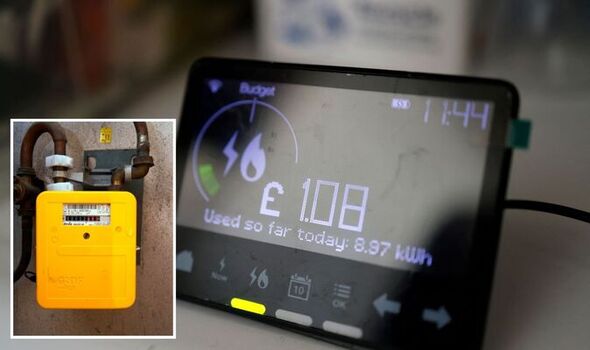 British Gas responded by saying John’s readings were “accurate” and that the company was working remotely to fix his display.

Similarly Rachel Hughes, 47, a retired senior manager, complained her meter in Stockport is not sending correct readings to the digital display in her home, meaning it is impossible for her to know how much money she is spending.

British Gas told Rachel that as her smart meter was sending details to the supplier, she was not entitled to a replacement display because it had been installed by a different supplier. 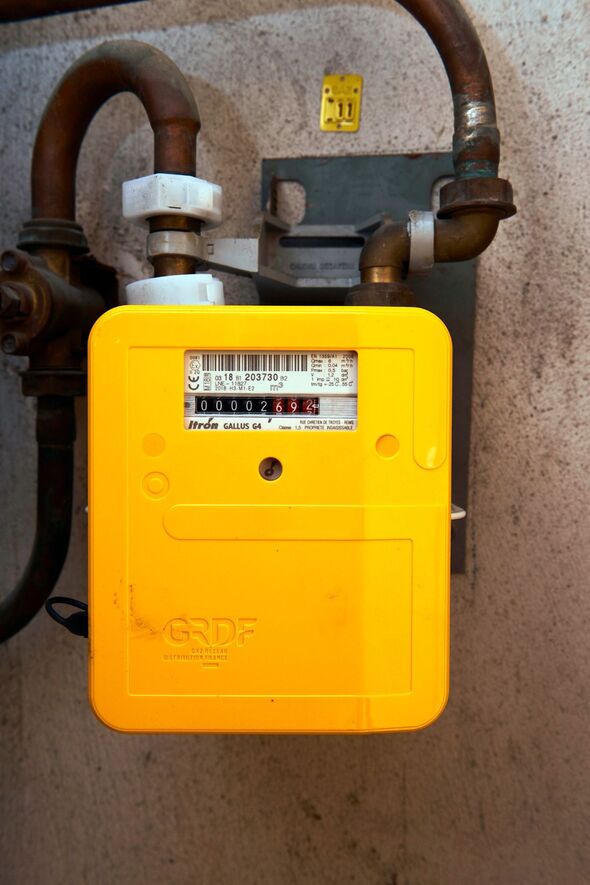 There are no clear guidelines as to what responsibility suppliers have if customers run up bigger energy bills because the display is wrong.

The government said: “Smart meters are modernising energy for millions of consumers and providing households with near-real-time information, which they are using to manage their energy use and save money on their bills.

Energy suppliers are responsible for ensuring the tariff information displayed on a customer’s in-home display aligns with the tariff they are billed on.”

Retired couple Diana James, 73, and husband Michael, 69, complain they are unable to read their smart meter.

Diana said: “I was hoping to see how my costs would change when the cap rose but the meter just couldn’t cope. What a dog’s dinner it all is.” 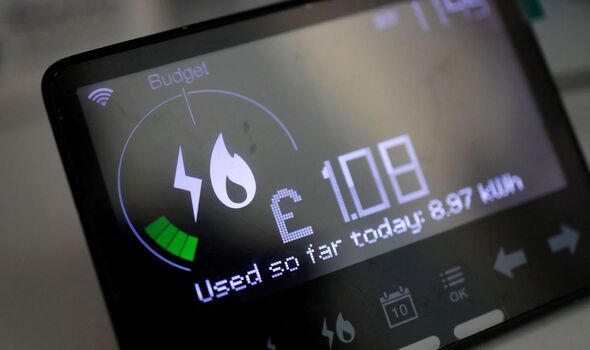 Another consumer having difficulties with smart meters is Allan Barnes, 75, who had his installed in 2019 by Shell.

But he claims he has never been able to see his usage because of a weak mobile phone signal that means the monitor and the meter cannot communicate with each other.

Barnes, from Hartlepool, said: “Towards the end of 2021 I contacted Shell again, only to be told that part of the problem is that we live in an area with no or very low signal. It also said that it was a problem that affected all suppliers.

“I find it difficult to believe that this part of Hartlepool is in an area with problem signal levels. I also find it hard to believe that an IT communications problem can take more than 18 months to resolve — so I suspect that it is either insoluble or that no effort is going into its resolution.”

Shell apologised and said: “Following further investigation we have successfully restored communication with the electricity meter. The gas meter remains uncommunicative, so we have arranged with Mr Barnes for an engineer to visit the property to explore this further.”