The highest mountain in Wales has become the subject of a campaign to rename Snowdon to Yr Wyddfa, and Snowdonia to Eryri. A motion has been put forward to the Snowdonia National Park Authority by a Gwynedd county councillor.

Snowdonia National Park is home to 15 picturesque mountains – with the first said to be formed more than 350 million years ago.

Mr Roberts, who represents Corris and Mawddwy, said some members were “complaining that people are changing house names, rock names, renaming the mountains”. 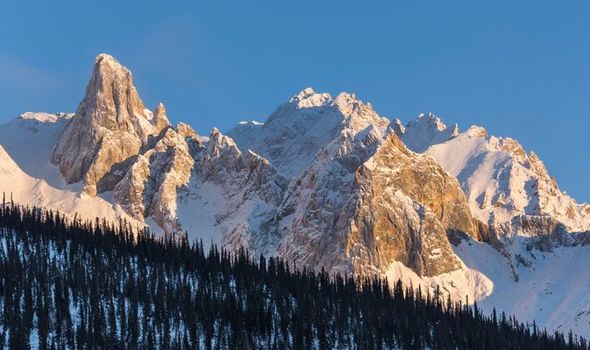 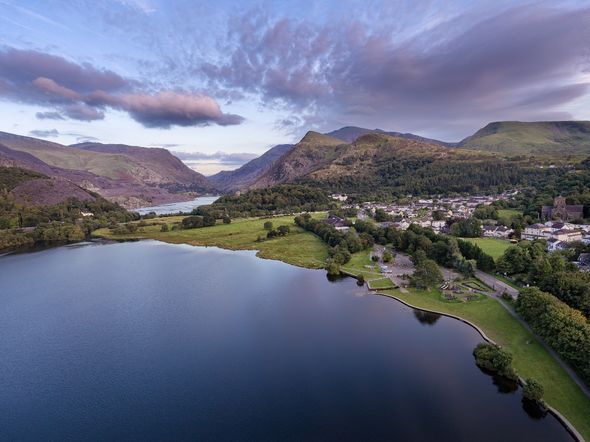 He added the thinking behind the proposal was ”all down to respect” for the Welsh language and Wales.

Speaking on BBC Radio Cymru’s Dros Frecwast programme, Mr Roberts, said: “In this area, for example Bwlch y Groes has become Hellfire Pass, Dol Hir is known as Longmeadow and this is happening in many areas.

“Members of the authority complain about people coming here and changing house names to English ones. 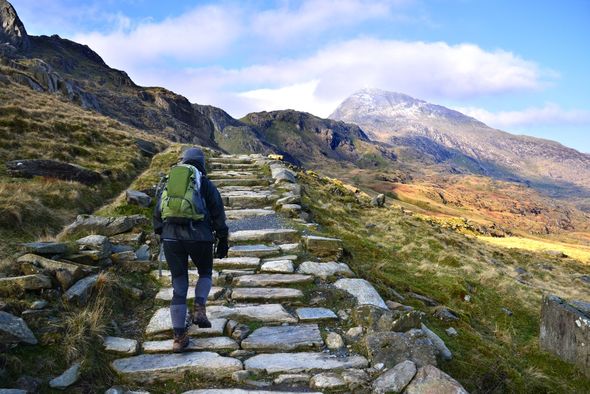 “If you go to France or Italy or any other country they respect their language and we should do the same.”

According to folklore, the giant Rhita Gawr, the king of Wales, was buried at the summit of Snowdon following a battle with King Arthur.

Legend has it the giant defeated 29 other kings of Britain.

The Welsh name for Snowdonia, Eryri, is believed to originate from Latin – meaning to rise. 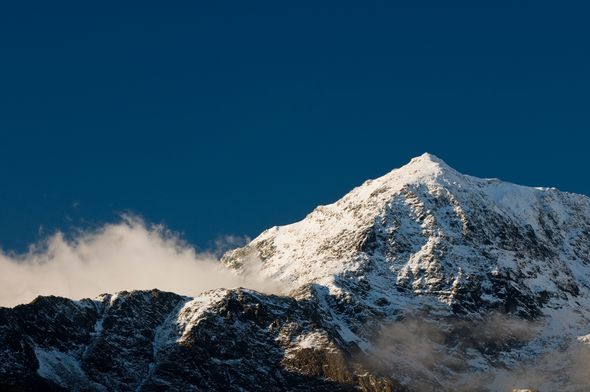 Meanwhile, the English version translates to snow dune, meaning snow hill, and is thought to derive from the Anglo-Saxon era.

The highest mountain in the world, Mount Everest, is also not currently known by its native name.

The 29,032ft (8,849m) mountain also has the Tibetan name Chomolungma, meaning goddess mother of the world.

Snowdonia National Park Authority said the motion was not discussed at a meeting on Wednesday and would instead by considered by a task group. 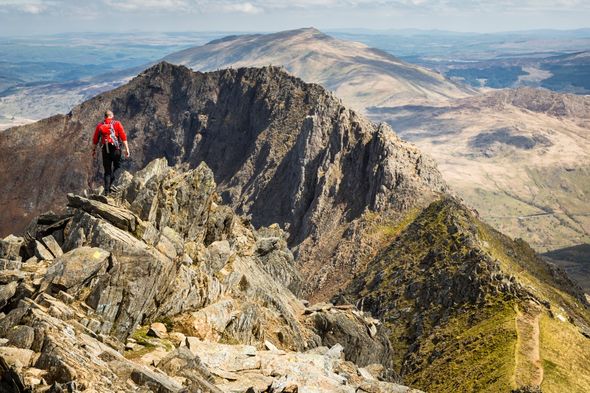 Mr Roberts said he was “naturally disappointed” by the outcome and accused the authority of “kicking the can down the road to another committee”.

Snowdonia National Park Authority (SNPA) chairman, Wyn Ellis Jones said: “Authority members decided that there was no need to consider the motion today as a Welsh place names task and finish group has already been appointed.

“This follows previous consideration by the members in a working group which recommended to establish and adopt guidelines to guide the use of place names by the SNPA.”

He added: “The authority is committed to protect and promote the use of native place names for everyday use and future generations.”
Source: Read Full Article