In December, Nicola Sturgeon sent documents to Boris Johnson, outlining her case for Indyref2, arguing that she now has an “unarguable” mandate after the SNP won 48 of Scotland’s 59 seats in the December 12 general election. However, the Government immediately rejected her call, saying a referendum would “continue the political stagnation Scotland has seen for the past decade”. The First Minister has now issued a desperate appeal to SNP members for patience with her more cautious independence strategy, which is focused on another political campaign rallying public support for a referendum.

As the row intensifies, a 2009 report by The Telegraph has resurfaced, which reveals how six Scottish MEPs – two of whom represented the SNP – won the right to speak Gaelic in meetings with the EU.

However, of the six Scottish MEPs in the European Parliament, only one – SNP Europe Minister Michael Russell – could speak the language and even he was not fluent.

Following the deal signed in Brussels 11 years ago, Scottish office ministers were also allowed to use the dialect.

Mr Russell’s colleagues, though, including former SNP leader Alex Salmond, did not speak the language at all. 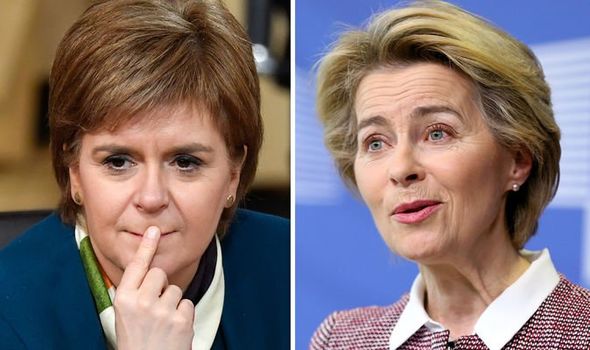 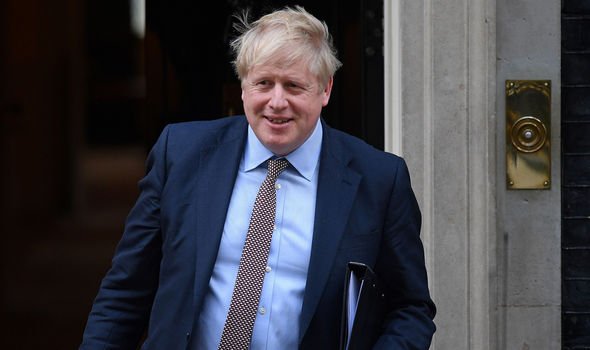 Mr Russell said: “This is a significant step forward for the recognition of Gaelic both at home and abroad and I look forward to addressing the Council (of Ministers) in Gaelic very soon.

“Seeing Gaelic spoken in such a forum raises the profile of the language as we drive forward our commitment to creating a new generation of Gaelic speakers in Scotland.”

Sources close to the minister said he had taught himself Gaelic and had a “good accent”, but was probably not able to conduct detailed discussions in the language.

A Memorandum of Understanding (MOU) setting out the arrangements was signed by Sir Kim Darroch, the former UK’s EU ambassador, and Donald Henderson, the former Scottish Executive’s EU director.

JUST IN: Angela Merkel’s crippling fear about future of bloc after Brexit 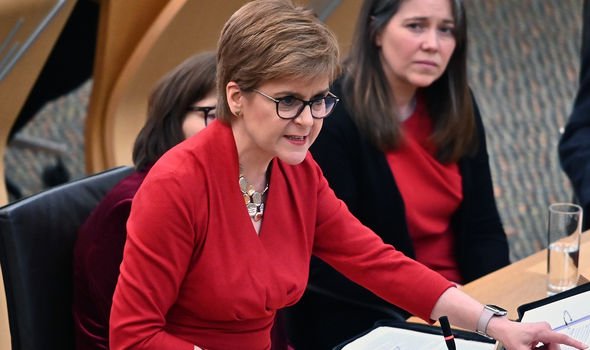 The memorandum claimed Scottish MEPs would have been able to speak Gaelic in meetings with their EU counterparts if given prior notice.

They would have had to to pay for translation services, but had no right to receive a reply in Gaelic.

Under the deal, between the UK Government and Scottish Executive, Gaelic did not become an official dialect of the EU but a “co-language”.

Former leader of the Scottish Labour Party Jim Murphy said: “Allowing Gaelic speakers to communicate with European institutions in their mother tongue is a progressive step forward and one which should be welcomed.”

DON’T MISS:
Italy MEP claims Italexit is NOT needed because the EU will implode [EXCLUSIVE]
Liam Fox reveals big ‘leverage’ UK can use against EU [REVEALED]
‘We should have listened!’ Hugh Gaitskell’s prophetic anti-EEC speech [INSIGHT] 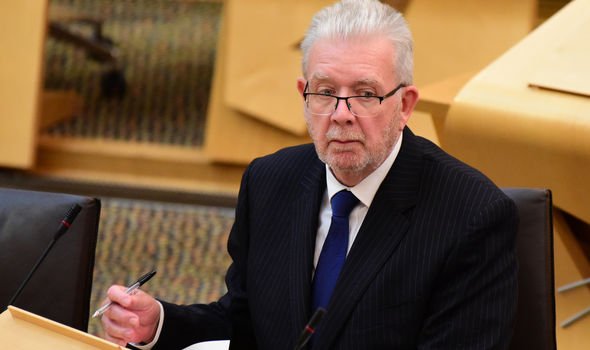 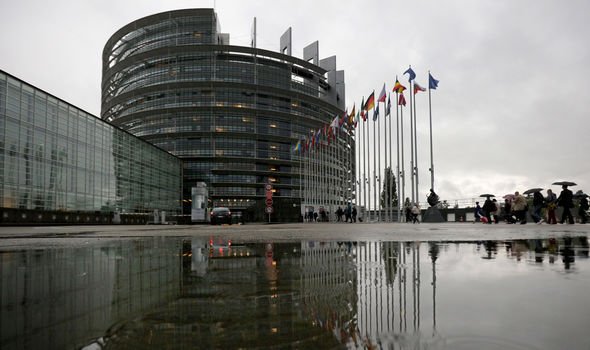 A similar deal for Welsh, which is spoken by roughly 500,000 people, was announced in 2008 and Alun Ffred Jones, the former Welsh Heritage Minister, used the language for the first time at an EU Council of Ministers meeting the following year.

The 2011 census showed only 1.7 percent of people in Scotland had some Scottish Gaelic skills.

In a population of five million-plus, this amounts to 87,100.

Over the years, the Scottish government has invested millions in trying to save the dialect – through broadcasting, cultural and education projects.

This ranges from Gaelic groups for pre-schoolers to ensuring the police and ambulance services have Gaelic language policies in place.

Despite the efforts, the language is still classed as “endangered” by Unesco and according to a recent report by the I, barely 60,000 people, about 1 percent of Scotland’s population, can speak the dialect.

Brussels: If it weren't the age of social distancing, people would stop them on the street to take selfies. Instead, they get adoring messages on…