The project, nicknamed the ‘Boris Burrow’, could be given the green light in the next few weeks, with a proposal paper set to be put to the PM. But the SNP’s Northern Ireland spokesperson Richard Thomson has slammed the plans.

Mr Thomson said: “The UK Government toys with another headline-grabbing distraction but, in reality, a fixed link between Scotland and Northern Ireland will only serve to highly the competitive disadvantage that Scotland faces thanks to Boris Johnson’s damaging Brexit deal.

“Boris Johnson couldn’t even build a 366-metre bridge across the Thames when he was London Mayor – but thinks we’re going to trust him to deliver one of the most complicated infrastructure projects imaginable.” 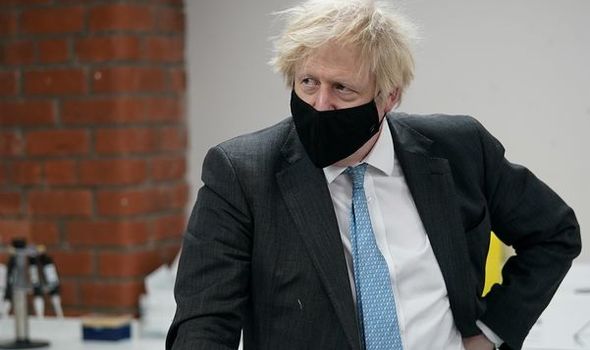 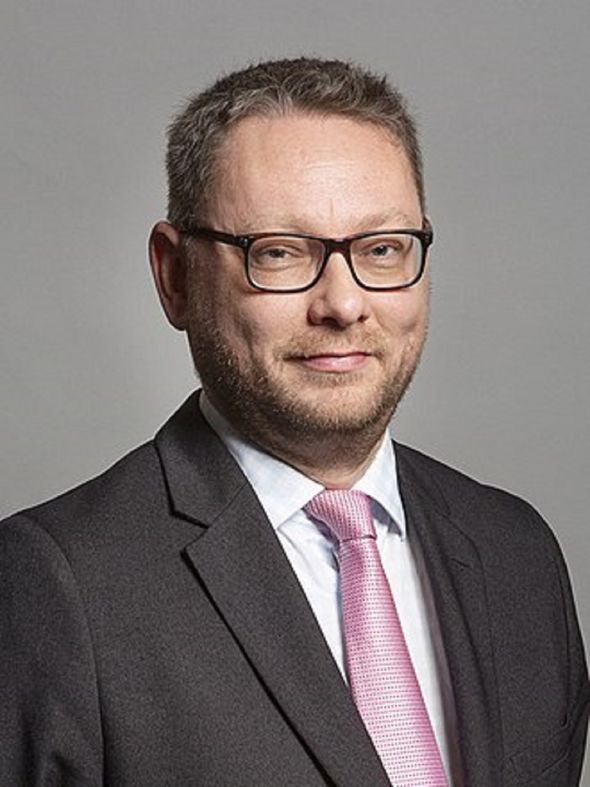 He tweeted: “The trains could be pulled by an inexhaustible herd of unicorns overseen by stern, officious dodos.

“A PushmePullYou could be the senior guard and Puff the Magic Dragon the inspector.

“Let’s concentrate on making the Protocol work and put the hallucinogenics down.”

The multi-billion infrastructure project, which has been backed by Scotland Secretary Alister Jack, could be greenlit within weeks.

Mr Jack told the Chopper’s Politics podcast: “My strong inclination would be that he thinks it should be a tunnel because he and I have had conversations about the weather patterns in the Irish Sea and Beaufort’s Dyke, and there’s a munitions deposit there.”

DUP MP Sammy Wilson added to the Sunday Telegraph: “Symbolically it would be very important to hear this message.”

Mr Johnson first signalled support for a bridge across the Irish Sea back in 2018 while challenging Theresa May for leadership of the Conservative Party.

Network Rail chairman Sir Peter Wendy is likely to publish interim reports on the feasibility of the tunnel within the next few weeks. 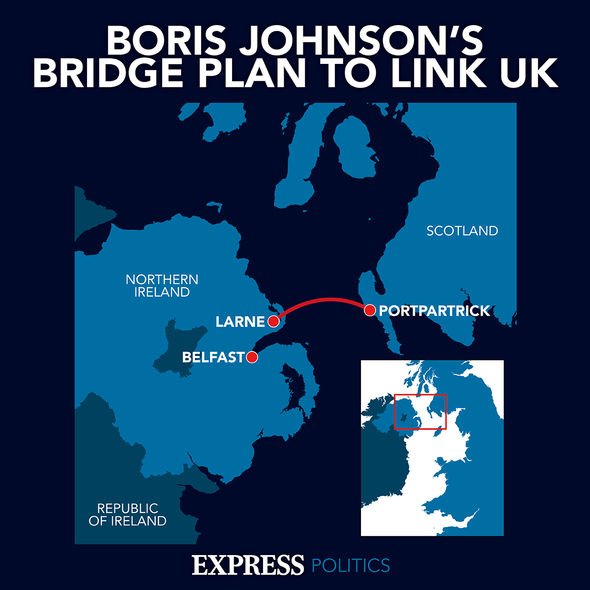 The tunnel would carry cars and lorries as well as rail passengers.

Jim Steer, of the High Speed Rail Group, said: “It sounds crazy now, but before the Channel Tunnel was built there was a similar debate.”

The 366-metre bridge would cost between £8billion and £10billion, according to architect Alan Dunlop. 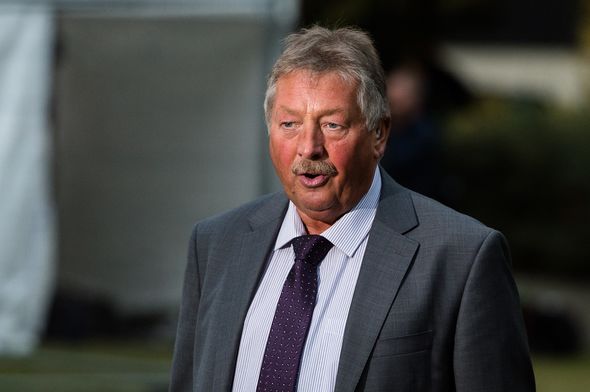 “If he is spending this kind of money, a tunnel would at least get away from the severe weather issues that would keep a bridge closed for up to 100 days of the year.

“However, I still don’t think it’s going to be coming in with a price tag of anything approaching acceptability to the British taxpayer.

“God knows how feasible the actual operation of that as a proper trade route would even be.”