Sky News’ Adam Boulton got into a tense row with SNP MP Drew Hendry over his claims of “Frankenstein” foods flooding the market post-Brexit. Mr Hendry claimed the UK could see an influx of chlorinated chicken and hormone-injected beef if a post-Brexit trade deal is done with the US. Mr Boulton denied this was a reality and argued that regardless of how Scottish SNP MPs feel, they remain part of the UK and any trade deals would apply to the whole of Britain.

Mr Hendry said: “On the prospects of a US trade deal, you have mentioned hormone-injected beef and chlorinated chicken.

“It raises the prospect of these Frankenstein foods flooding the market and undercutting our own producers.

“Of course, it will be reducing standards and decreasing the safety for people.

“This is a critical time, it doesn’t matter if it is Donald Trump or anyone else.” 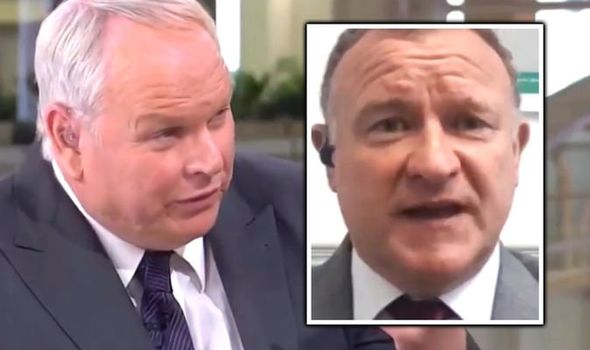 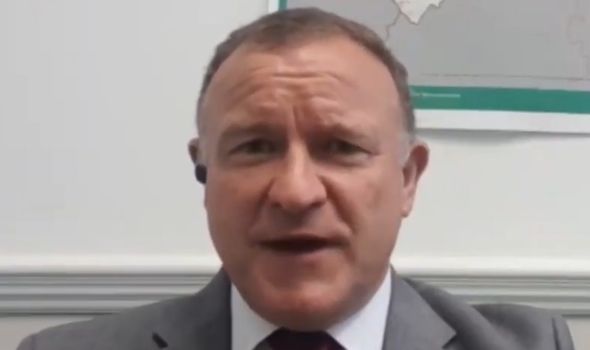 Mr Boulton raised the point that Government Ministers have repeatedly said the UK will not reduce its food standards for any trade deal with any nation.

In addition, Ministers have specifically said the UK will not be importing chlorinated chicken.

Beyond this point, Mr Boulton noted a key element of the SNP’s complaints Mr Hendry was ignoring.

The Sky News host said: “It still comes back to the principle, that at the present moment, Scotland is subject to the same foods as the rest of the UK. 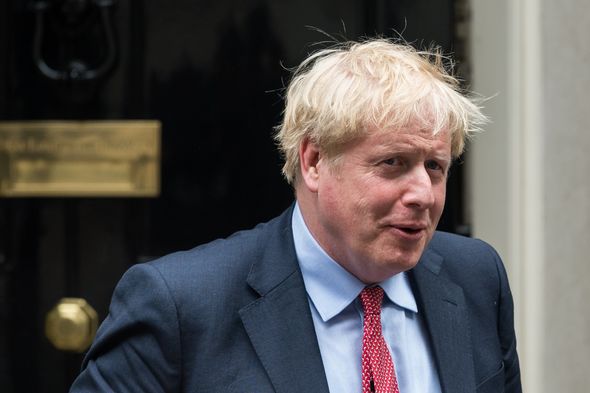 “I know you want independence, but what you are asking for is a change, more power for Scotland.”

Mr Hendry disagreed and claimed Westminster was making a power grab in regards to food standards to devolved nations.

He said: “What we are looking for is Scotland’s rights and powers we already have.

“These powers were part of the deal that was devolution, this is all part of a power grab that takes control over those areas away from Scotland’s Parliament.” 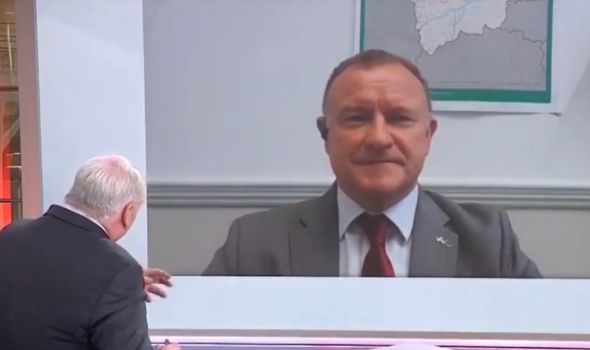 Mr Boulton closed by claiming that if the SNP’s had an issue with any post-Brexit trade deal regarding food they would have to take extreme measures to prevent it getting into Scotland.

He added, this could include building a border between Scotland and England.

Mr Boulton said: “From your perspective I entirely understand your frustration.