The SNP’s Westminster leader was involved in a heated House of Commons clash with the Conservative MP Craig Mackinlay over the number of Scots who have voted for his party. Mr Mackinlay claimed more people voted for Brexit in Scotland than have ever voted for the SNP.

Mr Mackinlay said: “Is it not the case that the injudicious dropping of a crisp packet would be enough for the SNP to be asking for an extension of the IP or the scrapping of the whole project altogether?

“Might I remind the SNP, I wonder if he has the figures, that there were more people voted for Brexit in Scotland than have ever voted for the SNP.”

Mr Blackford responded: “Really?! Is that the best that Thanet can send to the House of Commons? 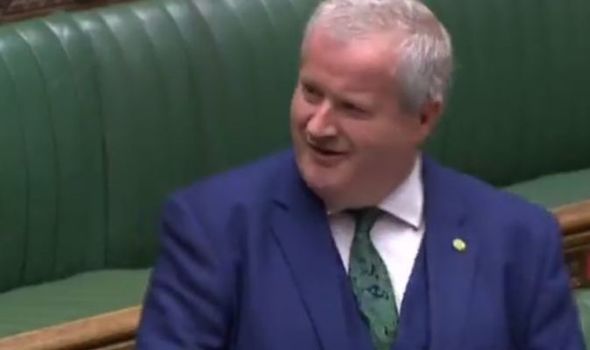 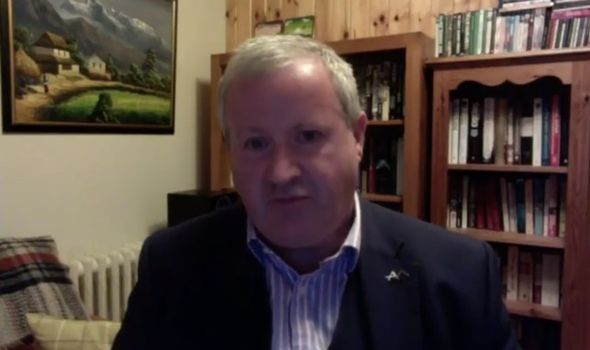 Mr Blackford was also involved in a clash regarding unelected bureaucrats during Prime Minister Questions.

Some viewers took to Twitter to criticise Mr Blackford’s performance.

Another tweeted: “How can Ian Blackford stand there and be mocked day after day and yet we do nothing?!”

“He has the nerve to talk about respecting referendum results.” 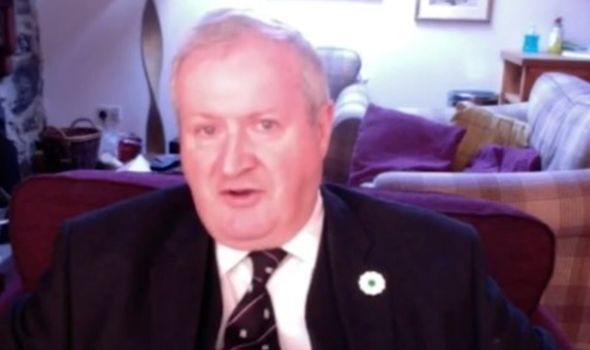 “It’s extraordinary for him to attack unelected bureaucrats for any role they may have in Scotland, when his proposal is to hand back the powers to Brussels where they are neither elected nor accountable’