The 65,000-tonne warship was on its way to begin a four-month deployment to America. The vessel and its crew are scheduled to take part in training drills with the US military and the Royal Canadian Navy in a programme with F-35B jets and unscrewed systems. However, the £3billion vessel suffered an “emerging mechanical issue” near the Isle of Wight, according to a Royal Navy spokesperson.

It is now reportedly anchored southeast of the Isle of Wight as the Royal Navy conducts an investigation into the matter.

The Royal Navy has remained tight-lipped as the cause of the breakdown, which is the second technical problem the five-year-old warship has suffered in the last few days.

HMS Prince of Wales had to delay its departure on Friday from Portsmouth Naval Base, Hampshire, by a day because of a technical issue.

There have been reports that the current issue revolves around damage to a the starboard propeller shaft.

The UK Defence Journal, which first broke the story, said: “A source told me that divers were sent down to determine what was wrong after issues were noticed onboard, and once they returned, the divers had concerns over the starboard propellor shaft. 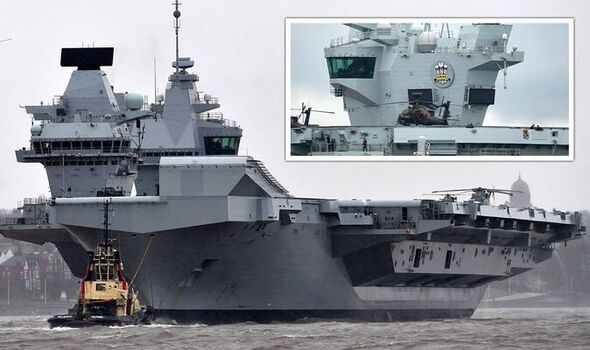 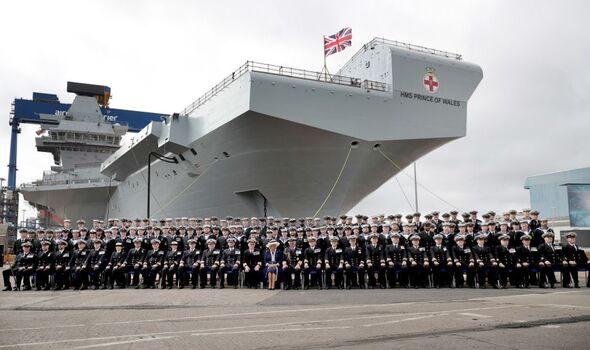 “I was told that the shaft itself appears to be damaged, but I don’t believe it’s appropriate to comment on the extent of any potential damage at this stage, given the specifics of any damage cannot be confirmed.”

It has been plagued by technical problems, which have impacted its ability to carry out its role.

The warship got stranded in Portsmouth at the end of 2020 after flooding in its engine room damaged the electrics.

The carrier reportedly spent fewer than 90 days at sea after springing leaks twice in five months, during the its first two years at sea. 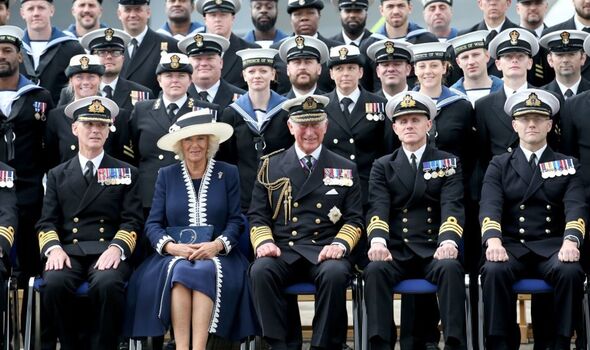 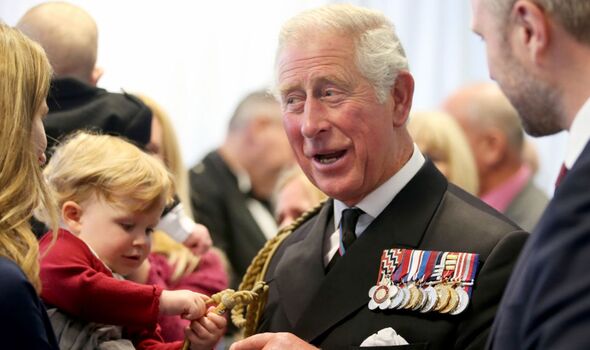 The vessel’s latest misfortune did not go unnoticed by social media users, who were quick to leave their thoughts on the matter.

“Says a great deal – isn’t that the ship that the UK couldn’t afford planes for? So embarrassing”

Others pointed out the money spent to build the warship could have been put to better use. 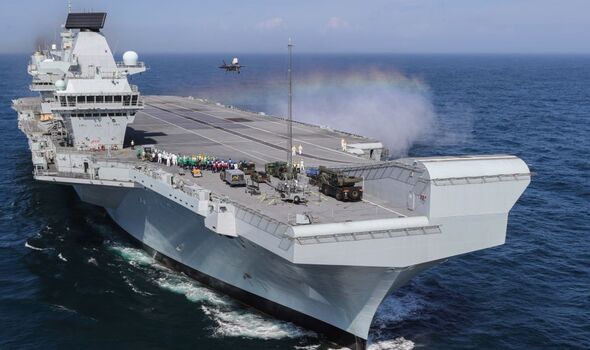 “Just think what the NHS, social care etc could have done with the money.

One person couldn’t resist a dig at Britain’s heir to the throne, the Prince of Wales.

The HMS Prince of Wales is part of the UK’s carrier strike group alongside its sister ship, HMS Queen Elizabeth, which is to deploy to the Baltic and Mediterranean this autumn.