Prince Harry alongside his wife Meghan Markle are the campaign chairs for Vax Live which seeks to raise money for vaccine distribution across the world. While footage of the Duke of Sussex’s speech was published ahead of the event, a behind-the-scenes interview was uploaded onto the concert’s social media where the prince discussed the importance of the night. Prince Harry stated “what we cannot allow to happen is science being politicised” after urging everyone to “come together as humans” to solve the global pandemic.

Speaking behind the scenes, Prince Harry told interviewers: “Over the last year everyone has experienced so much loss and so much struggle.

“I think the only way that we’re really going to heal and recover is to do that together.

“And that’s saddest the most worrying thing, certainly for me and my wife.

“When [we were] asked to be campaign chairs we jumped at the opportunity to say yes to throw our support behind this because we believe in it.

JUST IN: Royal Family LIVE: Meghan ‘didn’t understand you can’t have a voice’ 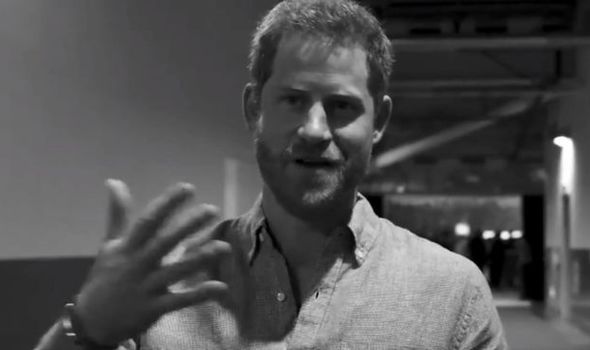 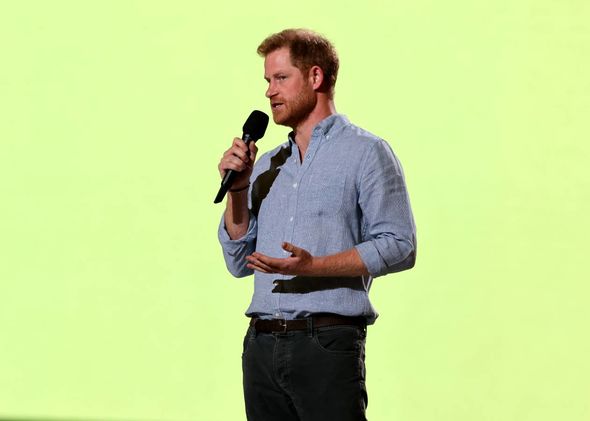 “But I think, you know what we really need to be aware of and what we cannot allow to happen is science being politicised.

“But being able to come together as humans, as people, is how we’re going to get ourselves out of this.

“And we must ensure that everyone around the world has equal access to the vaccine – otherwise, none of this works.” 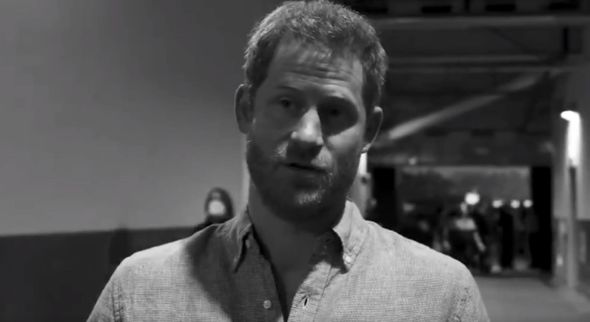 Vax Live was prerecorded in early May with the concert being shown on American television on May 8.

Ahead of the show, promotional footage of Prince Harry delivering a speech was shared online.

He told audiences, which were made up of vaccinated key workers: “We’re also coming together because this pandemic cannot end unless we act collectively with an unprecedented commitment to our shared humanity.

“The vaccine must be distributed to everyone everywhere.

China rocket: Out-of-control debris spotted on camera ahead of crash [VIDEO]
Labour accused of ‘being on the side of French fishermen’ [INTERVIEW]
‘Anti-British’ Biden told to keep trade deal after blow to talks [POLL] 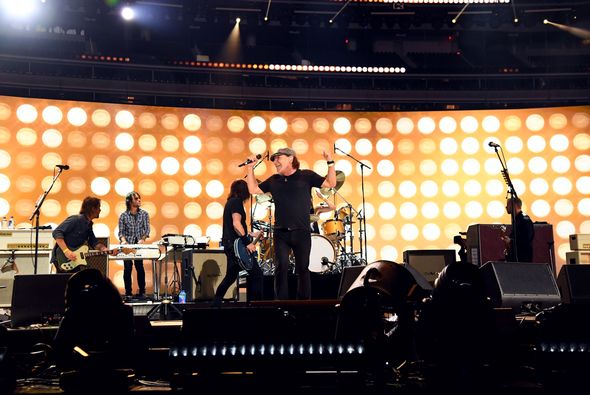 “We cannot rest or truly recover until there is fair distribution to every corner of the world.”

The concert has already raised more than $40million which will be used to fund world vaccine programmes like the World Health Organisation’s COVAX scheme.

The scheme promises a supply of vaccine to the less affluent and most remote communities in the world.

Selena Gomez, J-Lo and the Foo Fighters were among many A-list celebrities who performed at and attended the event.