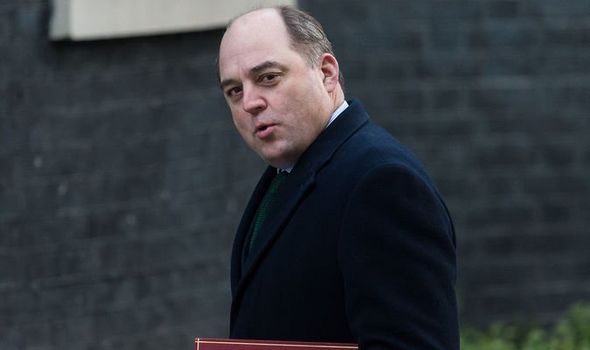 Defence Secretary Ben Wallace said firms could look at “other options” for reducing the risk of coronavirus infections spreading among staff on their return to workplaces.

He spoke out after a leaked Whitehall report said cutting down on the sharing of office desks, closing lifts and putting tape on the floor to show people where to stand are among measures to be proposed for businesses as the economy restarts.

In a television interview, the Defence Secretary acknowledged the two-metre rule could be difficult to enforce in many offices and other workplaces.