It’s hard to believe – and harder to stomach – that girls as young as one year old are being trafficked and sold for sex.

But it’s a reality for many in the Philippines, a global hub for sexual abuse by both foreign and local buyers. This thriving trade puts babies, girls and teenagers through unimaginable atrocity and violation.

The sick economy sees children being sold by human traffickers who deceive them into believing that they will have a better life. Many victims come from rural, mountain villages and are drawn in by the promise of a well-paid job, but instead, become entangled in a nightmare. Some are forced into domestic servitude. The rest are turned into sexual commodities.

There are over 40 million slaves in the world today in a $150 billion annual market, according to human rights non-profit Capture Humanity. Covid has seen an acceleration of this vile trade, according to the UN. An emergency meeting in 2021 found that not only did the pandemic make larger groups more vulnerable to poverty, but increased time spent online heightened already alarming risks.

Two organisations are working to rescue trafficked children and women, bring them back into society and prosecute their tormentors.

Capture Humanity, was founded by American photographer Matilde Simas, who travelled to the Philippines and worked with local NGO, Voice of the Free, to document and draw awareness to the horrors bestowed on young women trafficked into sex slavery.

‘The levels of poverty are so high in the Philippines that parents make the excuse that it’s not so bad because there’s no physical touch,’ she explains to Metro.co.uk. ‘But it’s an extreme form of child abuse. That’s why I was moved to go over there and shoot these images – to remind the world of the human cost of online sexual exploitation.’ 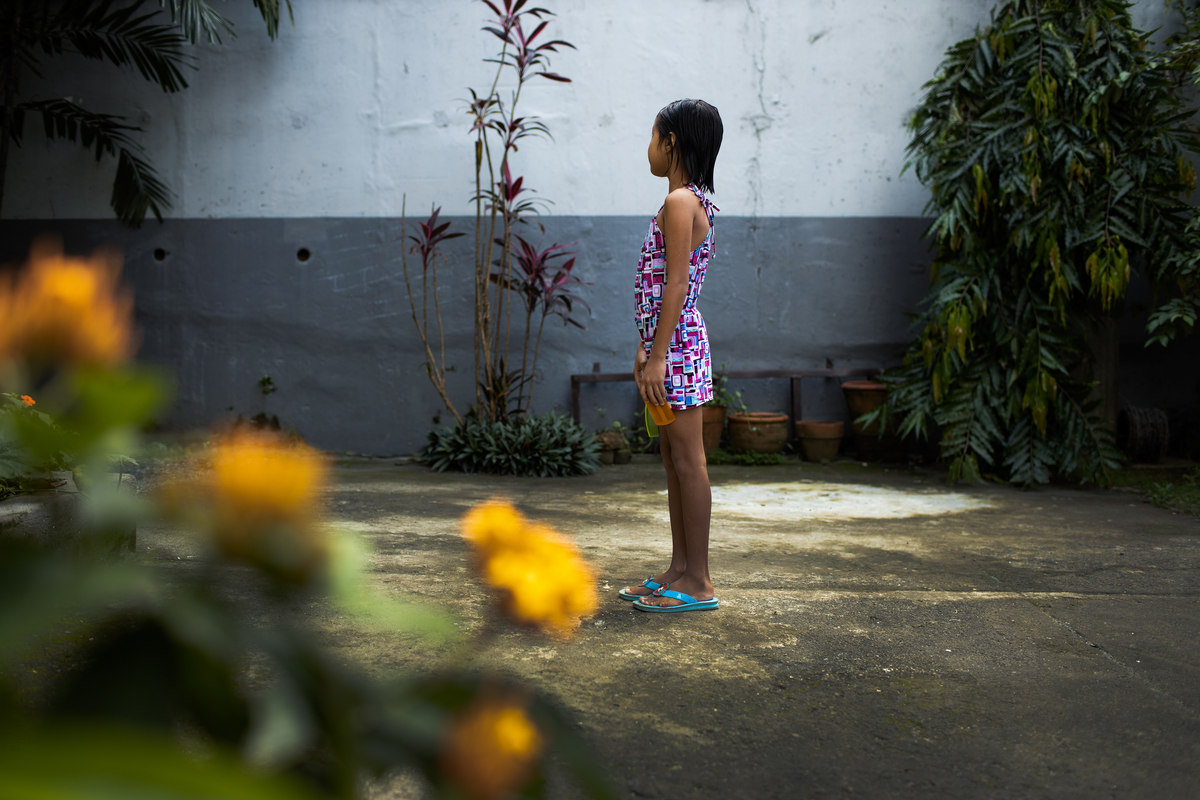 Matilde Simas is the Founder of Capture Humanity, an organisation that supports grassroots community initiatives with storytelling media. For more information or to support Capture Humanity click here.

Welcome to Snapshot, Metro.co.uk’s new picture-led series bringing you the most powerful images and stories of the moment.

If you have a photo collection you would like to share, get in touch by emailing [email protected]