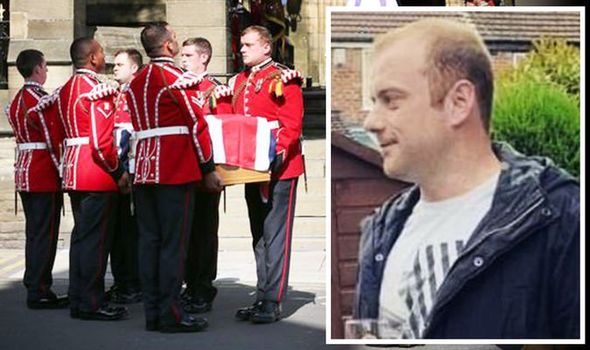 Dean Corbett, 32, was found dead in his flat years after leaving the army. His mum Karen Hessing said he had become “edgy and anxious all the time” after his service, and was taking cocaine and self medicating with antipsychotic medication.

Corporal Corbett served alongside Drummer Rigby as a Fusilier with 2nd Battalion, the Royal Regiment of Fusiliers, left the army in 2017, having served time in Kenya, Jordan and Afghanistan, reports Manchester Evening News.

But his inquest heard Corporal Corbett has suffered “a massive impact” after his close friend Lee Rigby, from Middleton, Greater Manchester, was brutally murdered in a terror attack in Woolwich, London, in 2013.

And, after leaving the army in 2017 and moving in with Mrs Hessing shortly afterwards, Cpl Corbett continued to struggle. His marriage broke down, he suffered bereavements when his nana, uncle and dad died, and he started taking drugs.

The inquest heard the dad-of-one’s mental health declined and he was found dead in his “dirty and chaotic” flat in Trafford, Greater Manchester, on August 16, 2020.

He has left behind a seven-year-old son, Lewis, in addition to his other family members. 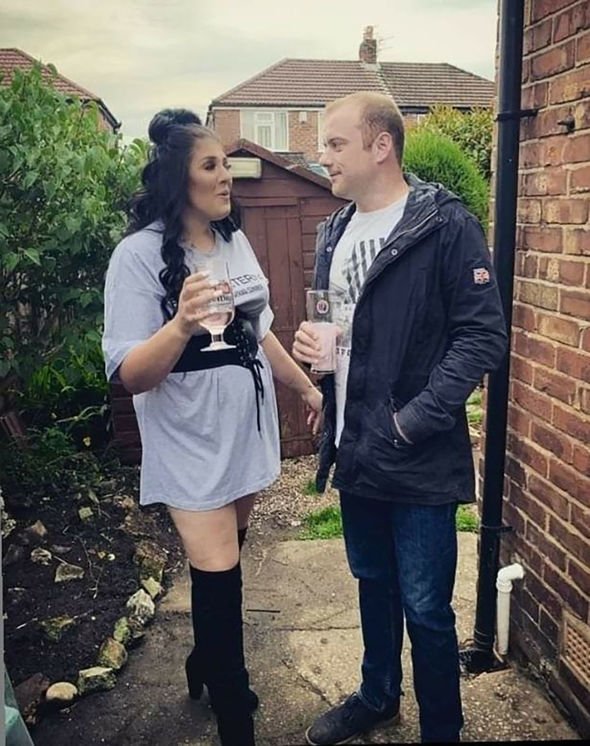 A toxicologist report provided evidence he had used cocaine prior to his death.

“We have heard that Dean was a loving son and that he loved his family and loved his son, who was a protective factor for when his mental health was a concern,” the coroner said.

“Dean received a glowing reference when he left the army.

“His mental health always suffered and there was a decline after being in Afghanistan.

“On two occasions he lost soldiers he was close to and the death of Lee Rigby caused a massive impact.

“Cap in hand with his mental health came his drug dependency.

“He took drugs to cope. And drug taking had an impact on his health.” 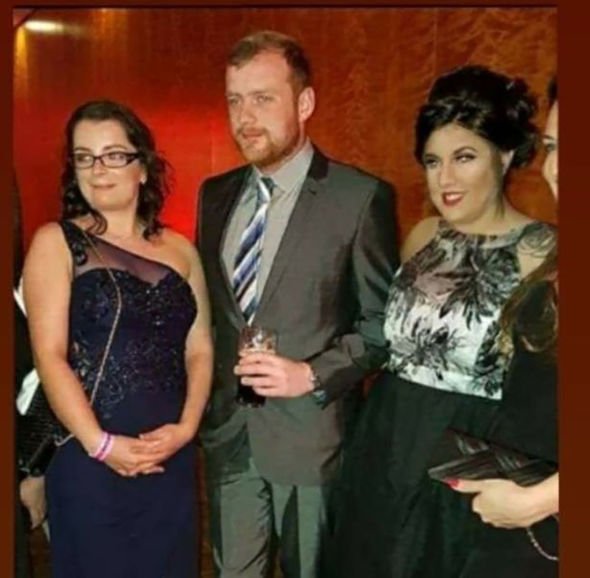 Speaking after the inquest, Cpl Corbett’s sister Abigail Hessing, 26, said: “To the family he was a gentle soul and he was a devoted dad to his son.

“Two weeks before he died he was crying down the phone to me, but because his flat was not nice he didn’t want me to go round.

“It was such a shock when I found him. I was hysterical and shouting at him to get up.

“I visit his grave every day.

“He was my protector and he was going to walk me down the aisle.” 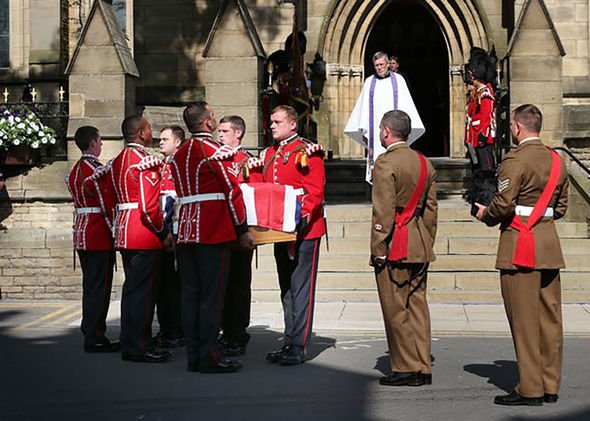 Abigail, who is a mum, added: “Now I don’t have a Godfather for my kids.

“I wish more could have been done to help his mental health and I miss him every day.”

The hearing was told that, while the former soldier was referred for mental health support, he never showed signs of ending his own life.

He did, though, suffer flashbacks, nightmares and increased anxiety.