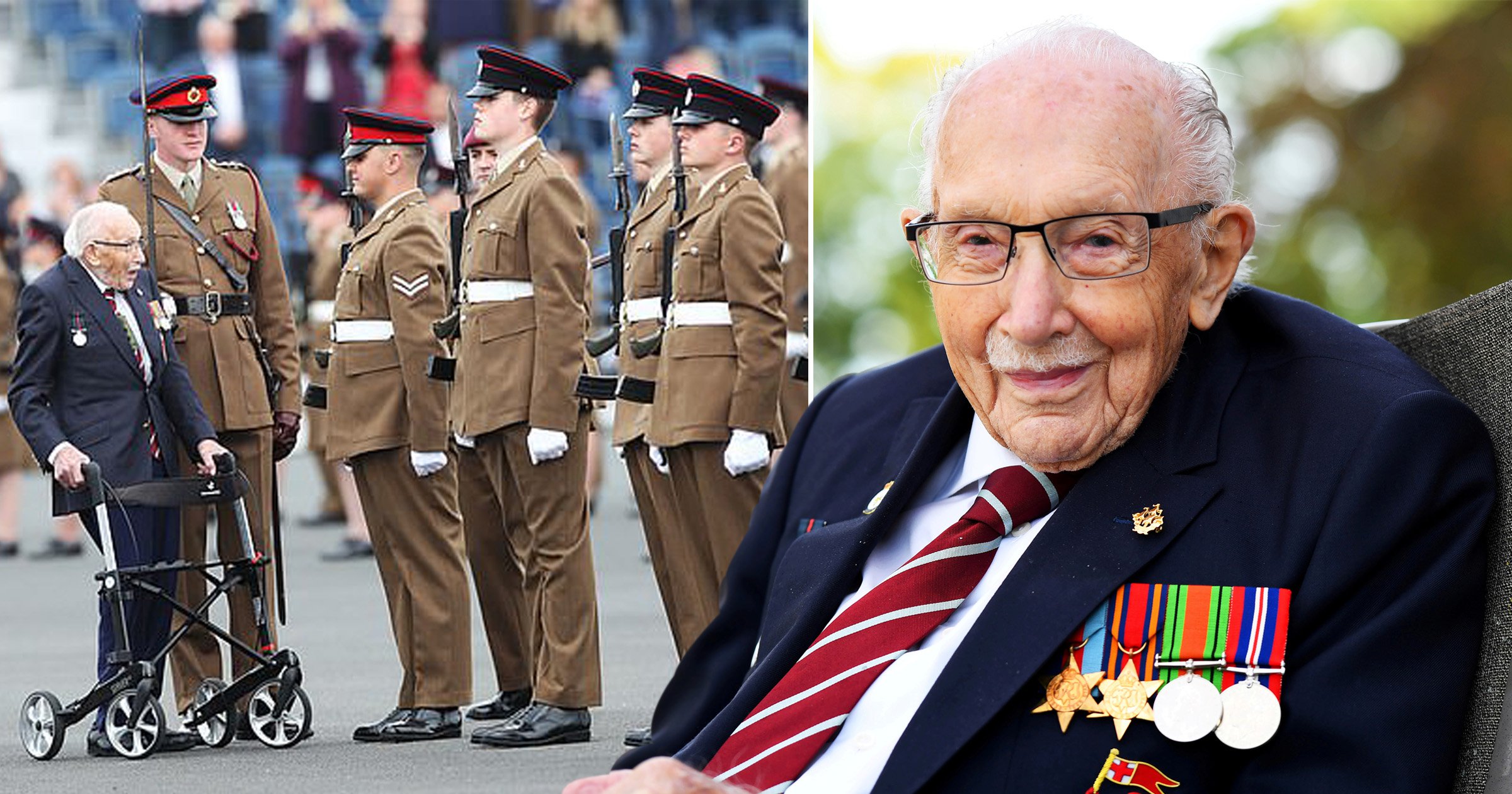 Six soldiers from Captain Sir Tom Moore’s Yorkshire Regiment will carry his coffin at his funeral today, which his family say will be ‘quite spectacular’.

A World War Two-era plane will soar over the service in honour of the veteran and NHS fundraising hero, who died earlier this month after a battle with Covid-19 and pneumonia.

Sir Tom captured the hearts of the nation last year when he pledged to raise £1,000 by walking 100 laps of his garden before he turned 100 at the end of April last year.

Instead he raised an incredible £14million as he hit that milestone– the single biggest fundraiser in JustGiving history – and he has since gone on to raise more than £32million.

Under current coronavirus rules only a small group of close family members will be able to attend his funeral – his two daughters Hannah Ingram-Moore and Lucy Teixeira, four grandchildren and his sons-in-law.

Explaining how the service will be ‘quite spectacular’, his daughter Lucy, 52, said: ‘There’s just going to be the eight of us under full Covid restrictions, we will honour him the best way we possibly can.’

Soldiers from the Yorkshire Regiment will carry his coffin to the crematorium, with a firing party, a bugler and a ceremonial guard also forming part of the service.

Defence Secretary Ben Wallace said: ‘In national emergencies ordinary people do extraordinary things and inspire us all to pull together to overcome adversity.

‘Few will have heard of Sir Tom before this crisis but his contribution and example now lives on in us all.

‘The armed forces are immensely proud to contribute to the celebration of his extraordinary life of service.’

During the Second World War, Sir Tom served with the Duke of Wellington’s Regiment, which later merged with two others from Yorkshire, becoming the Yorkshire Regiment.

A firing party of 14 will each fire three rounds in unison, and a bugler will sound The Last Post at the end of the private service.

Six representatives from the Army Foundation College in Harrogate, where Sir Tom was made an honorary colonel, will then form a ceremonial guard.

The C-47 Dakota, part of the Battle of Britain Memorial Flight which operates from RAF Coningsby in Lincolnshire, will perform a flypast in memory of the national hero.

Sir Tom’s 100th birthday celebrations last year included a Spitfire flypast and he was photographed punching the air as it went past.

There are also plans to plant trees around the world in honour of the veteran, who was knighted by the Queen at a special outdoor ceremony in July.

His daughter Lucy hoping that the Trees for Tom initiative will result in a wood in his home county of Yorkshire and the reforestation of part of India, where he served during the Second World War.

She said: ‘My sister and I have been creating the funeral that my father wanted.

‘He was very clear in his wishes and if he could have been put into a cardboard box, he would have done that, rather than chop down a tree.’ 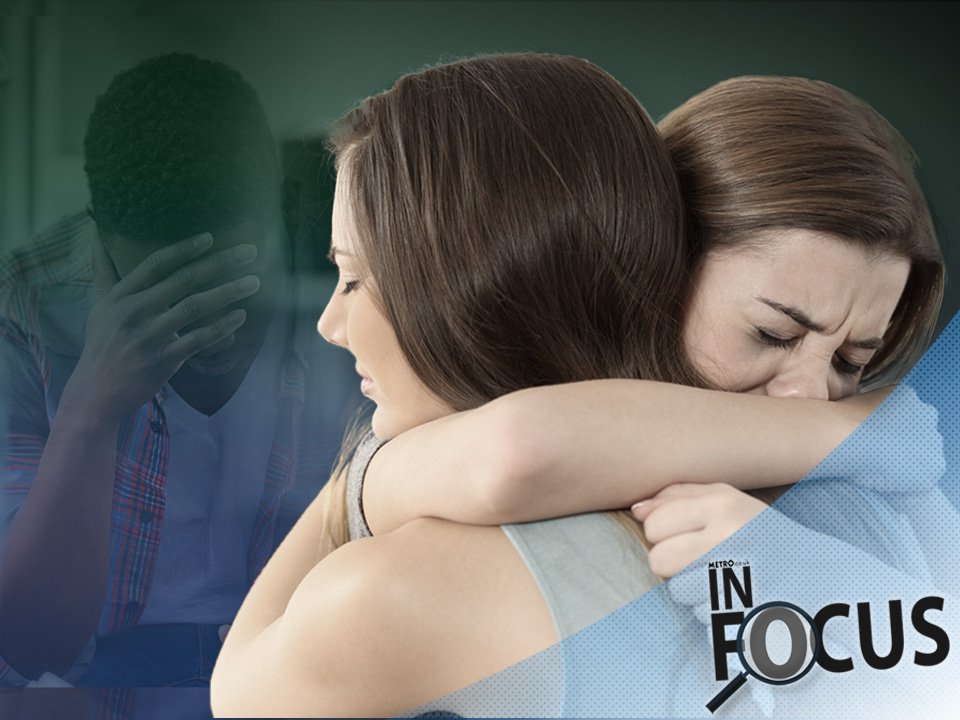 She said she had received many messages from well-wishers, and that it was ‘wonderful’ to see people writing in an online book of condolence.

The family has urged the centenarian’s fans to stay at home today as a way of supporting the NHS.

Once Covid-19 restrictions permit, they will inter Sir Tom’s ashes in Yorkshire, with his parents and grandparents in the Moore family plot.