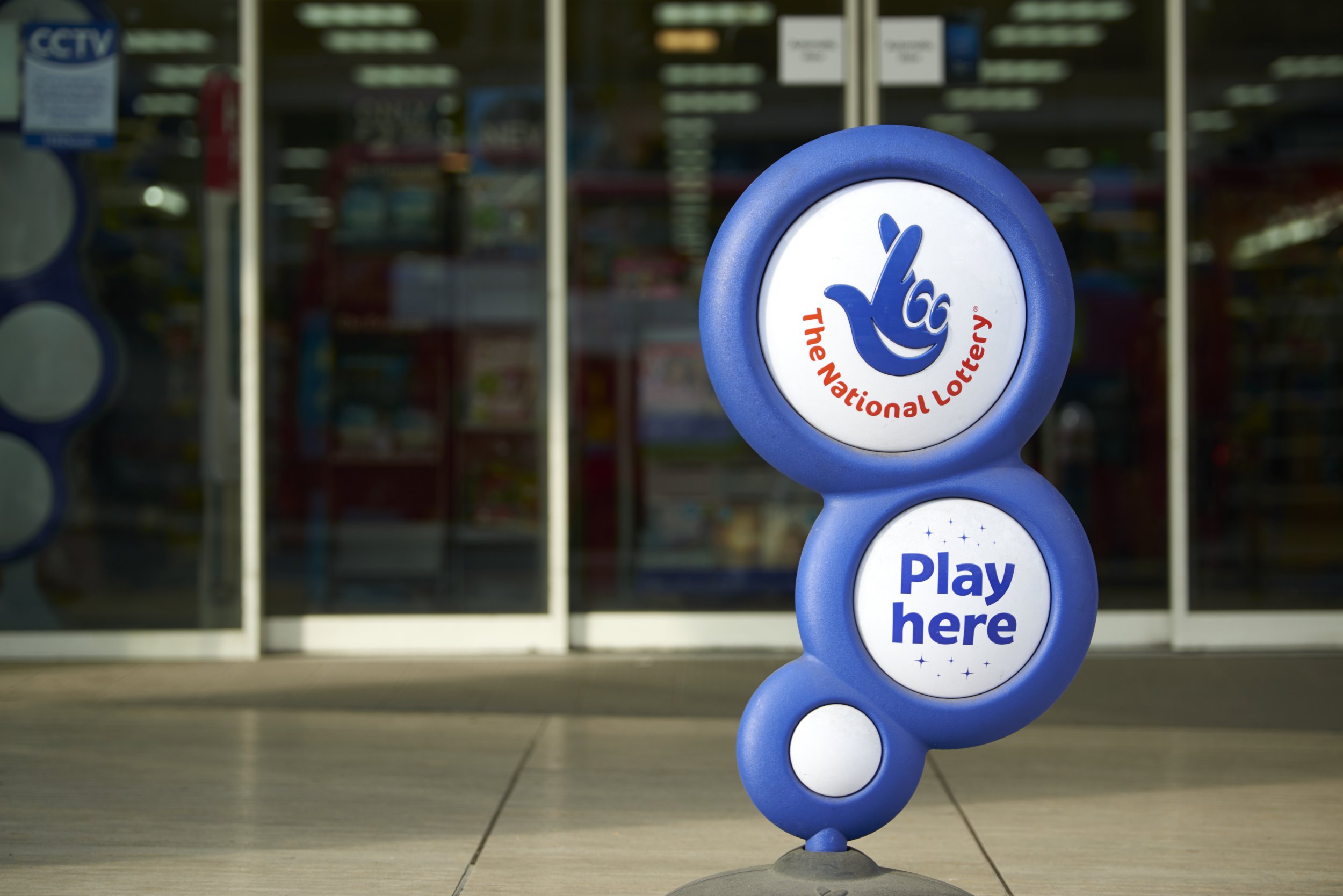 We’ve all thought about a fantasy shopping list we’d spend our newfound riches on if a big lottery win came our way.

The only trouble is…they don’t know they’ve won. The lucky ticket is yet to be claimed from the National Lottery.

Camelot’s Andy Carter, senior winners’ advisor at The National Lottery, said: ‘Have you got an unchecked Lotto ticket? Well, it could be life-changing. New Year’s Eve was undoubtedly a momentous night across the UK and for one lucky Lotto player they also became a millionaire!

‘Players should check their tickets and contact us as soon as possible so that we can pay out another fantastic Lotto prize.

‘What an amazing way to start 2023, if only the ticket-holder would come forward.

‘Each and every big winner has a chance to change their life and the lives of the people around them, whether that be with homes, holidays or supporting causes close to them.

‘It was an astonishing year for National Lottery players with, on average, at least one new millionaire being made everyday in 2022.

‘An amazing 375 players became millionaires across the past year, sharing £1.3billion between them.’

If no one has claimed the prize after two weeks, the area in which the ticket was purchased is then released for prizes worth £55,000 or more.

Once a ticket holder has claimed and this has been validated they can then decide whether or not to go public and share their news.

There is no information on whether it is an individual or syndicate winner unless the ticket-holder decides to go public.

Players have 180 days from the day of the draw to claim their prize if they have the winning ticket.

It proved to be a succesful year for Brit lottery players in 2022. One person woke up £109,000,000 richer after scooping the EuroMillions jackpot in February.