A pensioner accused of murdering her husband told police she “should have stabbed him more” as she was arrested, a court was told.

Penelope Jackson, 66, stabbed her husband David, a retired lieutenant colonel, three times in the kitchen of their bungalow in Parsonage Road in Berrow, Somerset, on 13 February.

She admits manslaughter but denies murder, and told the court on Tuesday she “walked on eggshells” and “lived with a knot in my stomach” throughout their 24-year marriage.

“I didn’t know if I was waking up to nice David or nasty David,” she told the jury at Bristol Crown Court. 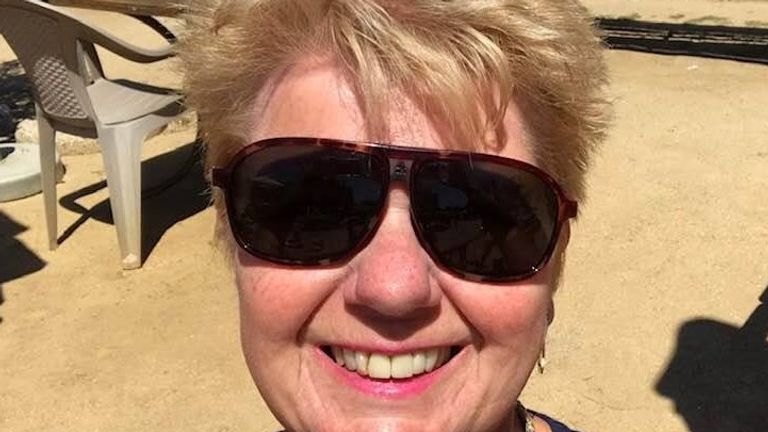 The court was shown bodycam footage of the arrest and also heard the 999 call that Jackson herself made.

Jackson admitted to stabbing her husband “three times” on the call and was subsequently arrested.

The operator asked Jackson to not stab him again, to which she replied: “Why?”

Jackson told the handler: “I thought I’d got his heart, well I didn’t then, I got him twice in the abdomen.”

Bodycam footage from the arrest shows Jackson telling police officers that she “should have stabbed him more”. It also captures her answering the door before being arrested on suspicion of attempted murder and placed in handcuffs.

Pointing the officers to the kitchen, where she said her husband was lying dead on the floor, Jackson told them: “There’s nothing nasty in there. I admit it all.”

When an officer requested to call an ambulance, Jackson tried to stop them, saying, “no, no no, I should have stabbed him a bit more”.

The jury was then shown a second piece of body-worn footage of Jackson arriving at a custody suite and telling officers she was “very sorry” for being a “nuisance”. 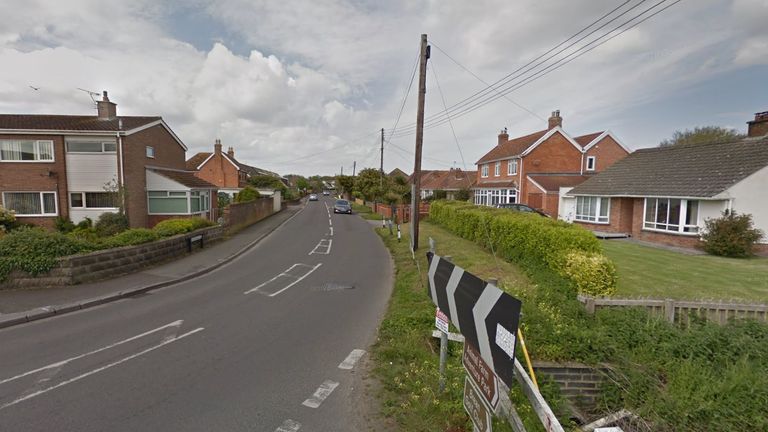 She said: “It would always start out with him being verbally aggressive. It was always about me being disloyal and he would say, ‘you never loved me anyway’. He called me a ‘thing’ like I wasn’t a person.

“It would escalate, and he would shake me most of the time, he strangled me sometimes and I would go unconscious sometimes. Other times I would be semi-conscious, and I would be on the bed or the floor and if he was really angry he would kick me.”

She said her husband would “always apologise” following the violent outbursts.

Jackson explained to the court that it was not clear what would trigger her husband’s anger in the later years of their marriage.

She said: “I couldn’t work out if it was baked beans or the broccoli was wrong. I couldn’t work out what was triggering it. In later years, any friends he didn’t like I would drop them. I stopped going places, I didn’t have girlfriends anymore.”

Two months before Mr Jackson’s death, in December 2020, she called police after he picked up a poker and smashed a conservatory window before walking off, the court was told on Monday.

He had an operation to have his pacemaker battery replaced a day earlier, and she had locked him in the conservatory to calm him down after they argued about how to use the remote control.

When she rang 999 to report the incident, she said: “I have just got bruises up my arms. He grabbed me and threatened me. I don’t want to say anymore. It’s not like him. He’s just mad. I can’t explain.”

Jackson also told the court on Tuesday that she began an affair with Mr Jackson during her second marriage, and her then-husband took his own life after finding out about the relationship.