Ellie Musgrove started experiencing severe headaches and neck pain right after her birthday last January. Whenever she plucked her eyebrows, her vision was impaired with black spots and double vision. Certain that her discomfort was not a hangover, as she had had no more than two alcoholic drinks at the celebration, she called her GP.

The doctor prescribed antibiotics over the phone for an ear infection, but Ms Musgrove’s symptoms didn’t improve, leading her to book an appointment with the opticians.

Thinking she needed glasses, the 21-year-old visited optical retail chain Specsavers with her father on March 20, from where she was rushed to Salford Royal Hospital, in Greater Manchester, after the optician noticed swelling of her optic nerve.

Less than a day later, Ms Musgrove underwent emergency brain surgery to drain excess fluid around her brain, before undergoing an MRI the following day which revealed she had a brain tumour.

She said: “I went from having my eyes tested at 11am to having emergency brain surgery by 11.30pm on the same day.” 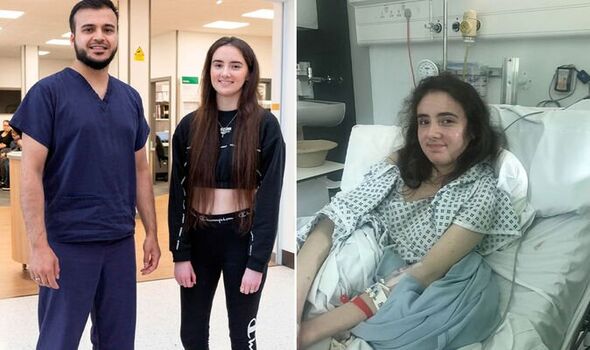 The tumour had caused Addison’s disease, a rare autoimmune disorder that occurs when the body doesn’t produce enough of certain hormones, prompting it to attack its own adrenal glands.

Ms Musgrove, who said she would have died had her issue been found just slightly later, will now need to take hydrocortisone steroids for life to manage the condition but is thankful for how things turned out.

She said: “I’m glad I went to Specsavers when I did – I’m grateful to the optician and the doctors for saving my life.

“My life has been turned upside down, but it could have been a lot worse. I keep reminding myself of that.” 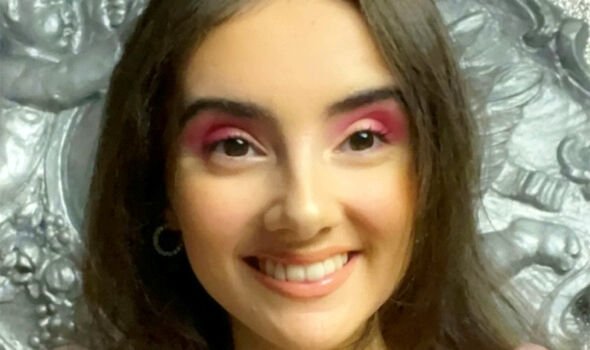 Telling of her health journey, the Mancunian added: “I knew my headaches weren’t down to being hungover because we celebrated my birthday with a quiet family meal out – nothing crazy.

“I never get headaches, but these were terrible. I thought I’d just slept funny which was making my neck hurt.

“My GP suspected I had an ear infection and prescribed antibiotics and Ibuprofen, but my symptoms didn’t improve.” 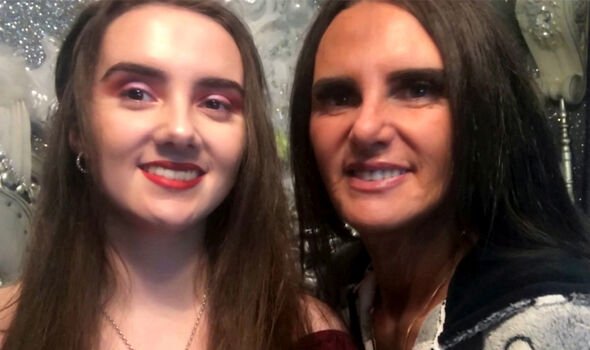 Heaton Park Specsavers optometrist Aqeel Mahmood said: “At the time, Ellie made an appointment when she couldn’t get to the bottom of her severe head and neck aches and impaired vision.

“I noted swelling of the optic nerves in both eyes and this, in conjunction with Ellie’s symptoms, indicated that something was seriously wrong.

After numerous scans and tests, Ms Musgrove was diagnosed with hydrocephalus — a build-up of fluid deep within the brain — caused by a benign brain tumour, which had appeared between the pineal and pituitary glands.

She said: “My life has been turned upside down, but I, along with my family will be forever grateful to Aqeel and the Specsavers team.

“If it weren’t for them, I would not be here today, they saved my life.

“I would also like to thank the medical teams at Manchester Royal and Salford Royal Hospitals.

“They looked after me so well and were so caring.”

Mr Mahmood added: “Ellie’s story shows the importance of looking after your eye health and if you have any major worries then do get checked out by an optician.

“Had Ellie ignored her symptoms and put off seeing an optician, it could have been a very different outcome.”