Husband calls for change to law after wife’s dementia diagnosis

Jonathan Freeman described how “any possible excuse” was used by her local authority and hospital trust not to give Gillian Freeman the financial support she was entitled to. The former senior civil servant was finally forced to sell his mum’s three bedroom home in Wiltshire to pay the bills. He called the process “utterly outrageous” and criticised the “kafka-esque” bureaucracy surrounding the application procedure.

Despite at least three assessors and an independent consultant agreeing that Mrs Freeman, a widow and former head of languages at a state school, should qualify for funded nursing care, her applications were rejected.

On one occasion an assessor forgot to file the paperwork, leading to months of delays.

On another the application was rejected by a review panel. He does not know why. “They wouldn’t show the reasons for their decision,” he said.

Two months before their last appeal was rejected, his mother died in January, he told the cross-party Health and Social Care Committee in Parliament.

Mr Freeman, 51, from Surrey, said it was morally inexcusable for families’ suffering to be compounded by anxieties over care and funding.

He told MPs: “The whole process is utterly outrageous, no support was provided whatsoever for Mum. 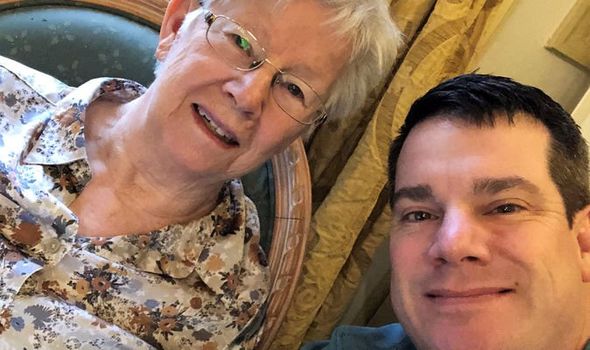 “I had no choice but to sell her home to make sure that we could continue to pay those fees.”

He added: “It struck me as a very, very obvious tactic.

“You refuse as many as you can, and you then make it as difficult as you can to appeal, on the basis that most people aren’t as stupidly determined as me to actually pursue it and will just give up.”

Mr Freeman said he hopes the Government honours the promises it made at the start of its administration, when Boris Johnson stood on the steps of Downing Street and said he had a plan for social care.

Since Mr Johnson became Prime Minister, Age UK estimates that 10,000 pensioners have had to sell their home and exhaust their savings to pay for care. 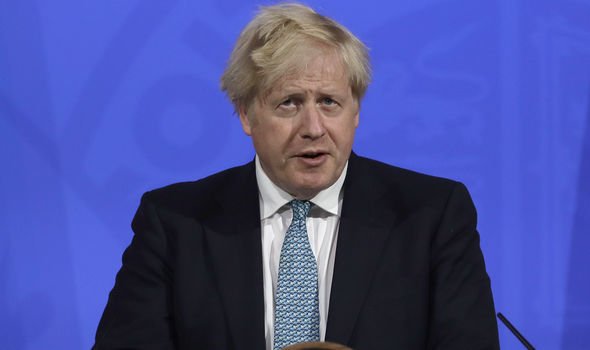 Individually, the average care bill facing people with dementia and their families is £100,000, if they take up all the care they should be entitled to.

There is also growing concern about dementia patients being rejected for NHS Continuing Healthcare and charged for NHS treatment and care which would be given freely to cancer sufferers or heart attack victims.

The Daily Express is backing retired Rear Admiral Philip Mathias who has launched legal action against the Government.

The application for a Judicial Review claims that NHS England has failed in its legal duty and has unlawfully denied tens of thousands of very ill people the funding to which they are entitled.

He said: “I had to fight Wiltshire CCG for years to win back £200,000 my father had to pay for my mother’s care. I would appeal to Daily Express readers to look at our website and donate so we can raise the money to fight this injustice.”

Even an NHS report admitted: “There could be the potential for far-reaching legal and financial implications if CCGs do not apply the CHC National Framework consistently and accurately.” 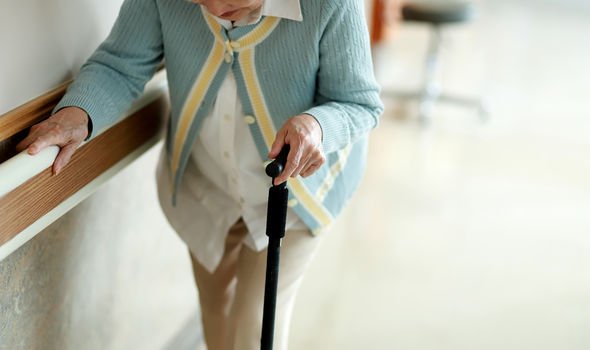 Also giving evidence to the committee was John O’Doherty, a former local authority finance officer, who was diagnosed with vascular dementia five years ago and lives at home with his wife.

Mr O’Doherty said getting his diagnosis after a number of years with concerns allowed him to move on with life after feeling he had “not been listened to at all”.

He said due to his experiences he has “completely lost faith and trust in what is considered the conventional care system”.

Committee chairman Jeremy Hunt said he was not sure if a person with dementia has ever given live evidence to a select committee before and described Mr O’Doherty as “incredibly brave”.

Other experts giving evidence included Fiona Carragher, of the Alzheimer’s Society, who said the charity hears similar testimony “day in day out”.

“It’s just so hard to really navigate what is such a complex system to get any support, information or guidance,” she said.

Caroline Abrahams, charity director at Age UK, said a lot of the bureaucracy of the system is “defensive” batting away of demand and costs, which is a very common experience.

She continued: “If people didn’t feel the need to safeguard their resources in quite such a vigorous way because they’re so broke, then I think we would find behaviour would change.”

She said: “We need reform and funding, for people with dementia and their carers it is crucial.”

****The Judicial Review application has now been lodged at the High Court.

To donate to the NHS CHC campaign and find out more about the Judicial Review go to https://www.nhschcscandal.co.uk.