Sophie, the Countess of Wessex, could receive a new title as King Charles looks at “slimming down” the monarchy and giving out new titles. Prince William and Kate have already received their new titles as the Prince and Princess of Wales, but the new monarch is expected to hand out more titles as he works on modernising the Royal Family. It has been suggested Prince Edward could receive his late father Prince Philip’s title as the Duke of Edinburgh.

As a result, Edward’s wife Sophie could become the Duchess of Edinburgh – a courtesy title which was held by the Queen from her wedding in 1947 until her accession to be Queen in 1952.

Conversations have arisen as to how King Charles III will move forward in his new role, and who could be facing the cut as he attempts to trim down the monarchy.

In line with tradition, Archie and Lilibet, Meghan Markle and Prince Harry’s children, are expected to take on Prince and Princess titles – something that the Sussexes are hoping for.

The tradition emerged in 1917 when King George V introduced a new rule allowing children and grandchildren of the monarch to claim titles. 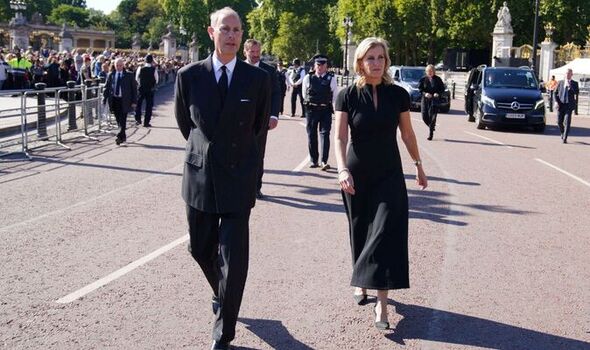 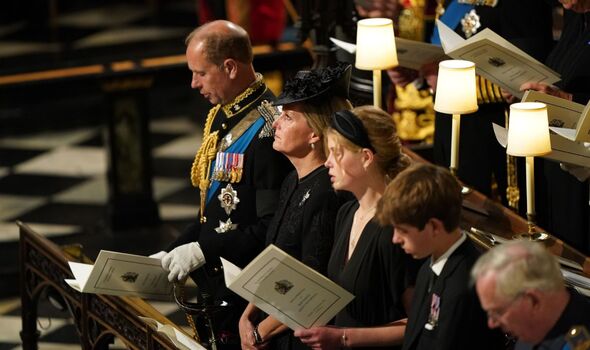 But despite this, Archie and Lilibet Mountbatten-Windsor, may not be granted HRH status.

It comes after the Duke and Duchess’ decision to step down as senior members of the Firm in 2020.

The couple are allowed to keep their HRH honorifics, but are not permitted to use them after moving to California and beginning new civilian lives.

Meghan claimed she wanted her children to have titles so the UK can provide Archie and Lilibet with extra security. 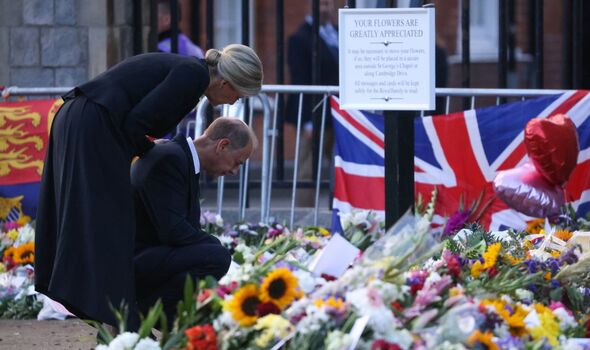 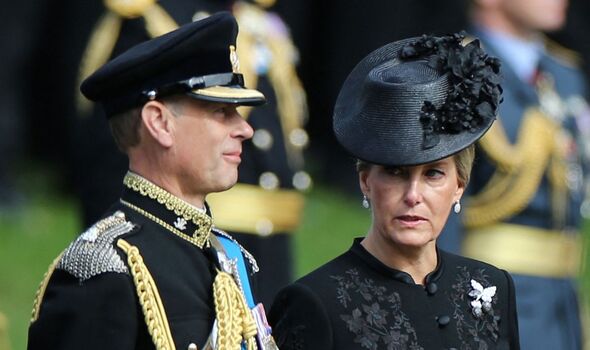 In an interview with Oprah Winfrey following their departure, Meghan said the decision was “different from protocol”.

She added: “In those months when I was pregnant, all around this same time, so we have in tandem the conversation of ‘he won’t be given security, he’s not going to be given a title’ and also concerns and conversations about how dark his skin might be when he’s born.

“The idea of our son not being safe, and also the idea of the first member of color in this family not being titled in the same way that other grandchildren would be…

“I think even with that convention I’m talking about, while I was pregnant, they said they want to change the convention for Archie.” 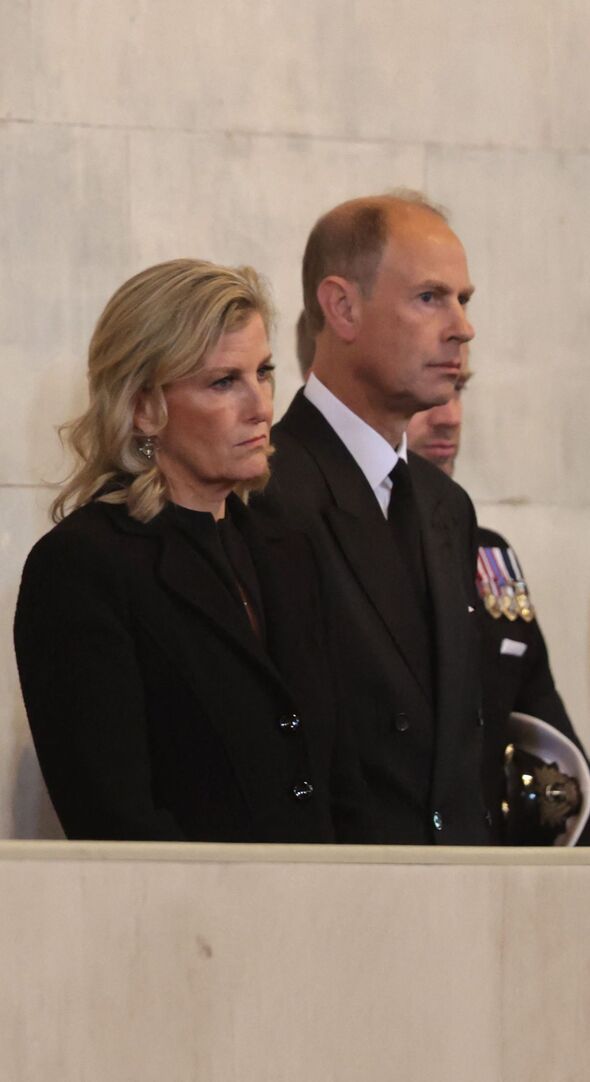 Sophie and Edward are currently the Earl and Countess of Wessex, but with Charles now on the throne, the pair could see a change in their titles.

Prince William is said to support the idea of reform of the monarchy, and will be stepping up as heir to the throne, taking on more duties on behalf of his father.

There has been suggestion that the King could strip his brother, Prince Andrew, of his title as the Duke of York.