On August 23, Meghan released the first episode of her brand-new podcast Archetypes. Speaking on GB News, Samantha Markle, 57, has voiced her opinion on her estranged younger half-sister’s “odd” podcast by stating that it sounded “breathy and seductive”.

Mr Wootton deemed the episode as “nauseating”, before speaking to Samantha, via video link, for her reaction to the first episode of Archetypes.

The 57-year-old said: “Well, you know, it’s so funny, it was so breathy and seductive.”

She added: “It sounded more like a seductive commercial of some sort, than [a podcast].” 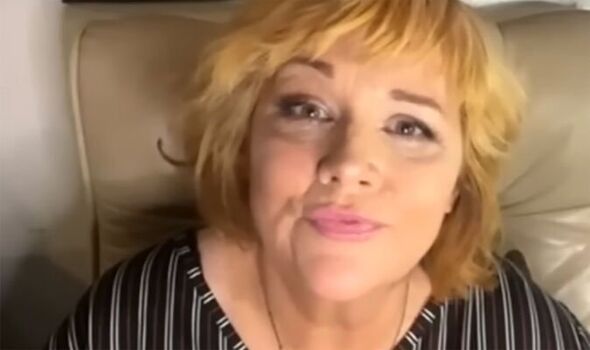 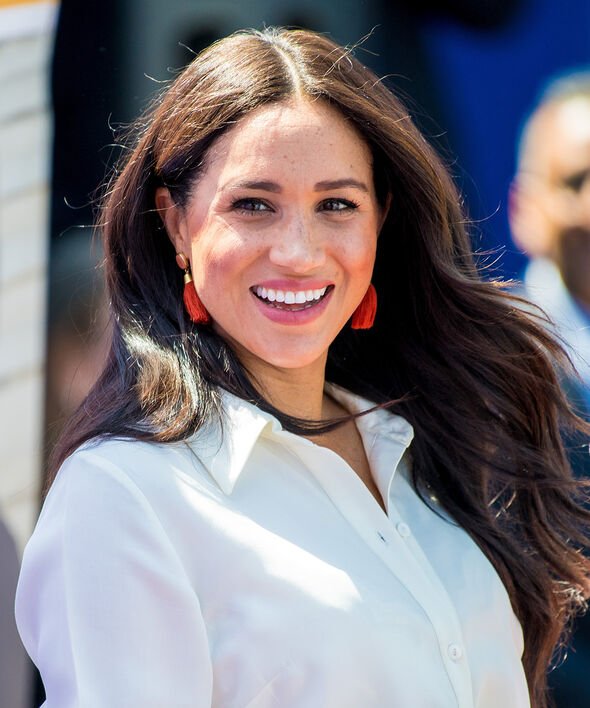 Referring to Meghan’s podcast guest Serena Williams, Samantha said: “Neither of them are spring chickens, so the whole time I was expecting them to bust out in a Saturday Night Live Dusty Muffin skit”, before calling the whole episode “odd”.

Tensions between the half-siblings are still elevated and earlier this year, Samantha attempted to sue Meghan.

Samatha has filed a lawsuit against the 40-year-old Duchess.

During the Oprah interview, Meghan claimed that she grew up as an only child, despite having two older half-siblings, Samantha and Thomas Jr.

Samantha’s lawsuit was also filed in response that Duchess made in the unauthorised biography Finding Freedom, which was released in 2020.

Earlier this month, a Florida judge set a trail date for October 2023 for the defamation case.

This will go ahead if the half-siblings fail to settle the tensions between the two of them. 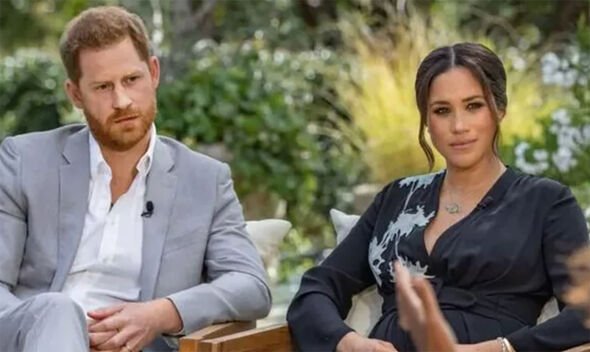 Shortly after the Oprah interview aired, Samantha hit back at Meghan’s claims that she hadn’t seen her sister in almost two decades, by showing a picture of the two of them from 2008.

Samantha did not attend Meghan’s wedding to Prince Harry in 2018.