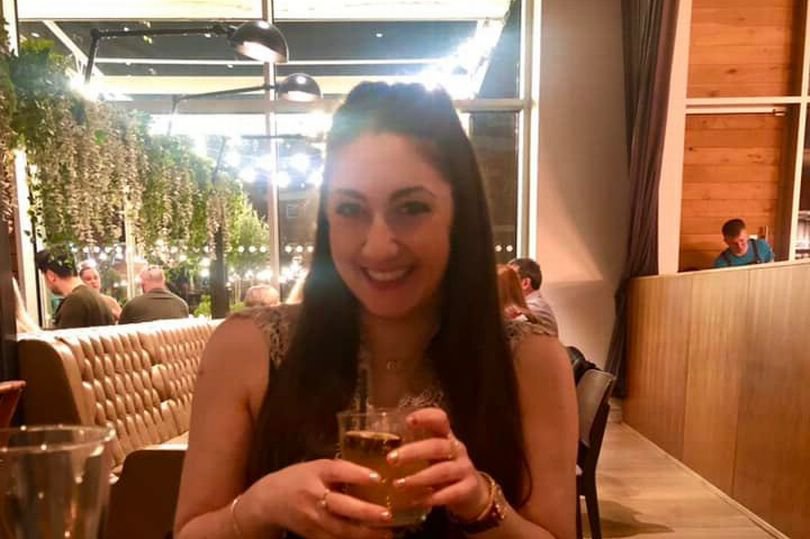 A woman was forced to close her business after a disgruntled receptionist cancelled hundreds of appointments.

Lauran Arafat, 30, deleted the bookings in a ‘calculated and sustained attack’ after she was fired due to erratic behaviour.

She had only worked for the company for two days which mostly involved training before she was let go due to ‘red flags’ in June 2019.

After leaving the building, she spent half an hour deleting 211 appointments from her iPhone, which had access to the reservations, pretending to be another employee.

The spa had to close for two days as staff rallied to contact clients whose appointments had been cancelled – and the business never recovered, a court heard.

Sam Pearce, who was the director of The Potting Shed in Yorkshire, said it has taken over 1,068 days for justice to prevail after her Arafat pleaded guilty to offences under the Computer Misuse Act.

She said she felt ‘completely hopeless’ as Arafat ‘controlled her life remotely’ and sabotaged the business.

‘We tried everything at a personal financial cost to stay afloat, but it was a perfect storm forcing the business into insolvency and ultimately completely destroying the reputation, future plans and possibilities,’ she said.

‘We were served notice from our location. Absolute devastation ensued. The embarrassment and humiliation was unbearable.’

Arafat was arrested in January 2021.

At Leeds Crown Court yesterday, she was made subject to a two year community order and was told she must carry out 250 hours unpaid work and 15 days rehabilitation activity.

Judge Simon Batiste told her that if she committed any further offences or breaches she would be brought back before him and he would send her to prison.

Former spa director Mrs Pearce said following the sentencing: ‘The last three years have been incredibly challenging and isolating with the case going from a civil matter to the Crown Court.

‘I truly hope, that if anything, the sentence issued demonstrates the severity and impact of this individual’s conduct and that it vindicates me. I will continue to use my experience to help others in the future.’

She added: ‘Serving our community was an honour and a privilege, putting my heart and soul into creating a well-known spa from the ground up, within the first year securing national status as the best in the country and soon after being voted as one of the best spas in the world by the Sunday Times.’

Her personal and professional life ‘changed forever’ due to Arafat’s conduct, she said.

Since this experience she has set up a mental health qualification for her industry which recognises the effect of online harassment and bullying.